LONDON (REUTERS) – Prime Minister Boris Johnson began reshaping his government on Thursday (Feb 13), tightening his grip on power by sacking some senior ministers to make way for a team he hopes will deliver his vision for Britain beyond Brexit.

The reshuffle was not shaping up to be as explosive as some commentators had suggested, based on his senior adviser Dominic Cummings’ well-publicised desire to see a radical reorganisation of government to fit Johnson’s agenda.

Instead, Mr Johnson’s team signalled that he was keen to foster new talent, particularly among women, in the junior ranks of government while also rewarding loyal supporters who helped him win a large majority in December’s election.

With most of his biggest-hitting ministers, such as those for foreign and home affairs, expected to stay in place, Johnson drew criticism for sacking Northern Ireland minister Julian Smith, who only a month ago had helped broker the restoration of a government in the British province.

Mr Smith, who had been in charge of parliamentary discipline for Mr Johnson’s predecessor, Mrs Theresa May, was the first minister to be sacked. He was joined by business minister Andrea Leadsom and environment minister Theresa Villiers.

“The Prime Minister wants this reshuffle to set the foundations for government now and in the future,” a source in his Downing Street office said. “He wants to promote a generation of talent that will be promoted further in the coming years. He will reward those MPs who have worked hard to deliver on this government’s priorities to level up the whole country and deliver the change people voted for last year.”

Several Conservative officials said now was not the time for the radical transformation of government many had anticipated. Mr Cummings, who worked with Mr Johnson on Britain’s Brexit campaign, had long argued for a big shake-up. That would be costly, they said, as well as disruptive at a time when Mr Johnson must stay on good terms with those voters who gave him such a hefty majority, many of them traditional supporters of Britain’s opposition Labour Party.

He also wants to conduct parallel trade negotiations with the EU and the United States, which observers in Brussels and Washington say will not be easy, and host a meeting of world leaders in November at the COP26 climate change summit. “The question he will be asking of them is ‘are you tame?'”one veteran Conservative said, adding that Mr Johnson’s team wanted a new government that pulls together to meet his goals.

So instead of merging departments, Mr Johnson is expected to promote lawmakers and ministers who backed him before last year’s election and who are on board with his agenda. The source said Johnson was expected to promote several women such as Ms Anne-Marie Trevelyan, minister for the armed forces; Ms Suella Braverman, a former Brexit junior minister; and Ms Gillian Keegan. Mr Oliver Dowden, a minister in the Cabinet Office, and Mr Alok Sharma, the international development minister, are also expected to be promoted. 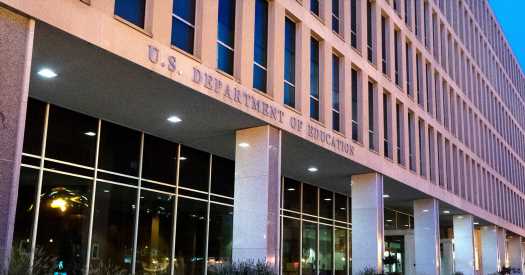 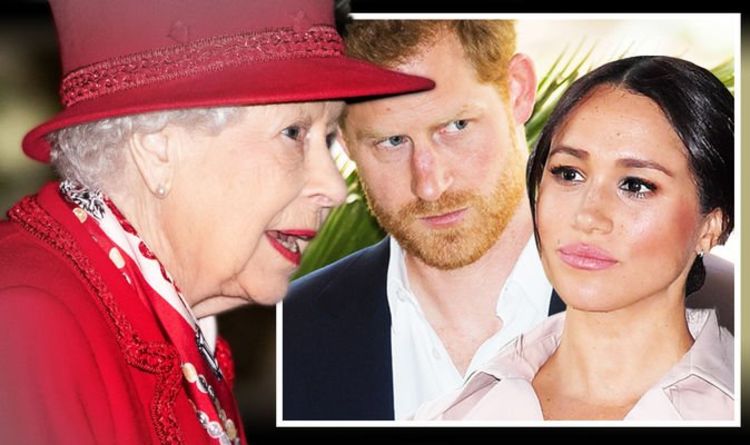 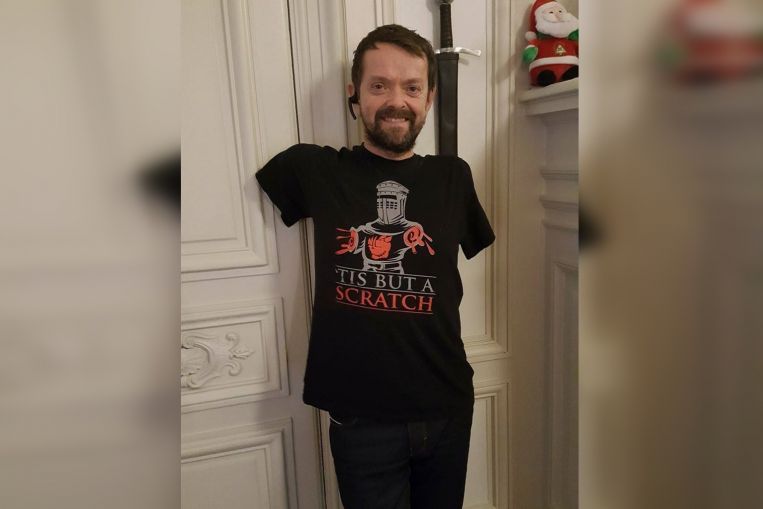 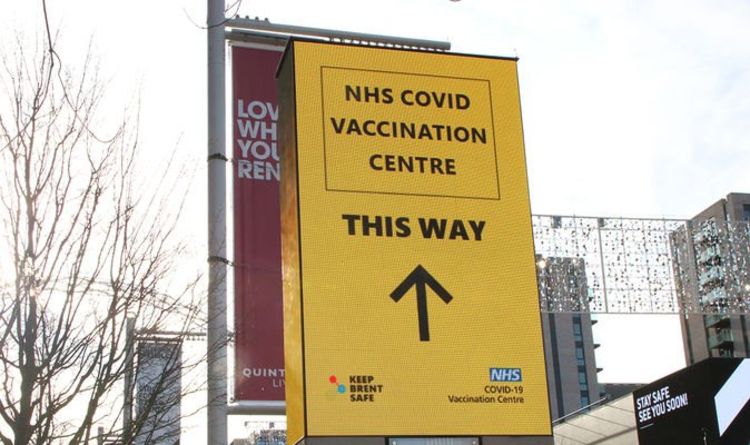