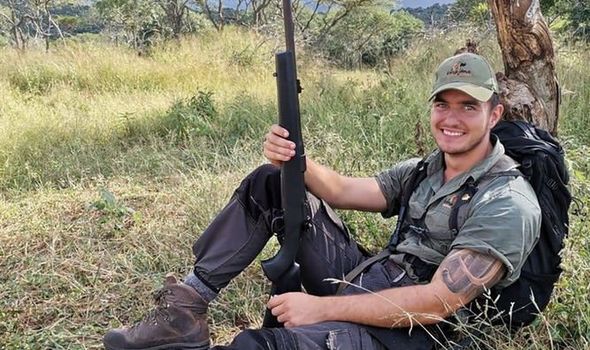 Kieran Munns, 21, was stepped on by the animals during a rhino conservation mission at Bhejane Nature Training in South Africa. Kieran has been studying there for the past two years and, despite his ordeal this week, is still determined to continue to protect the wildlife.

Of course its scary in the moment, but I have no negative thoughts about the whole incident and super keen to get back out there

Speaking to Daily Record, the young man said: “It’s true that unfortunately the encounter turned ugly due unfortunate but uncontrollable circumstances and was I injured.

“But nothing more than a bang to the head from falling from the mother and my hip getting injured by being stepped on by a young calf which was with the mother black rhino.

“No serious injuries have occurred. I’m not fighting for my life, no surgery is needed and I’m making a rapid recovery.

“Of course its scary in the moment, but I have no negative thoughts about the whole incident and super keen to get back out there.

“I absolutely love what I do and have no negative feelings towards the innocent and how it was dealt with, I still love and adore all animals including black rhino and look forward to being back in the field as soon as I’m able.” 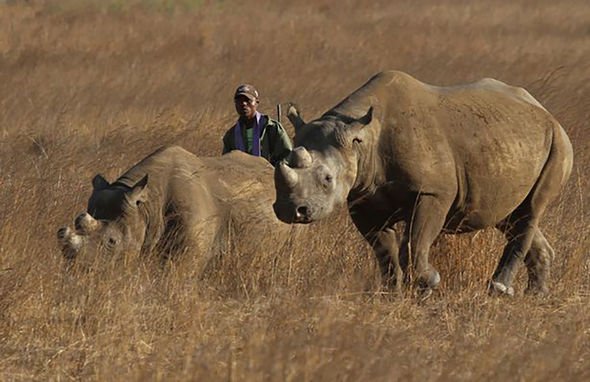 Kieran, from Livingston, Scotland, is in hospital but is likely to be let out within the next 24 hours. He then intends to join a special team protecting rhinos in South Africa.

“This is an important part of rhino conservation for which I am passionate and want to be heavily involved,” he continued.

“My colleagues have been exceptional.

“I have been studying in South Africa for almost two years and had the opportunity to be part of the rhino monitoring team for the morning.”

He added: “I want to say a huge thank you to everyone who was involved, its heartwarming to see people who are willing to help the way you guys did.

“All is well thank the Lord, no serious injuries and could potentially be let out later today.

“As an extra note, I have absolutely no negative comments about the incident. I love what I’m doing, still will continue as soon as I’m able.

“I still absolutely love black rhinos and look forward to seeing them again. Just maybe not as close.”