The proposed Intelligent Speed Assistance (ISA) black boxes will use GPS to work out what the speed limit is and then ensure the car does not break it.

New models will need to have an ISA fitted as standard within three years after the Commission approved the legislation.

This will include cars in Britain even if Brexit goes ahead because the UK’s Vehicle Certification Agency has said it will still mirror the EU rules.

Last night the move prompted accusations of endless EU meddling as Britain staggers towards getting out of Europe.

He said: “The reason we voted Brexit is to get away from all this madness. We should reject it out of hand.

“It’s dominance and control from the EU and we should simply say no to it.”

Conservative MP Andrew Bridgen said: “It’s EU meddling and if we remain in the European Union we will certainly always be in the slow lane.”

Meanwhile MEPs voted to stop the century-old custom of moving the clocks forward by an hour in springtime and back in the autumn.

The European Parliament voted by 410 to 192 in favour of ending the practice of seasonal time shifts but will allow individual member states to opt out if they wish.

EU member states currently observe daylight saving time, moving clocks forward by an hour on the last Sunday of March, and back by an hour at the end of October.

The change could technically apply to Britain if it decided to stay in the bloc and during a transition period. 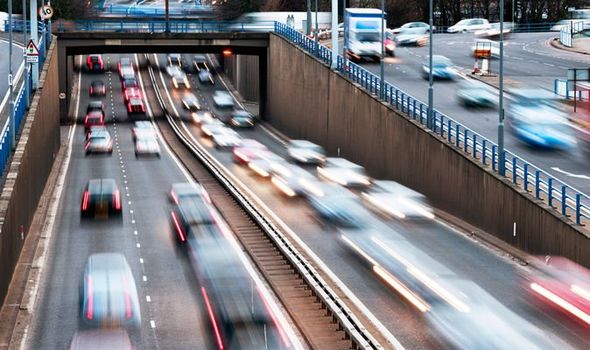 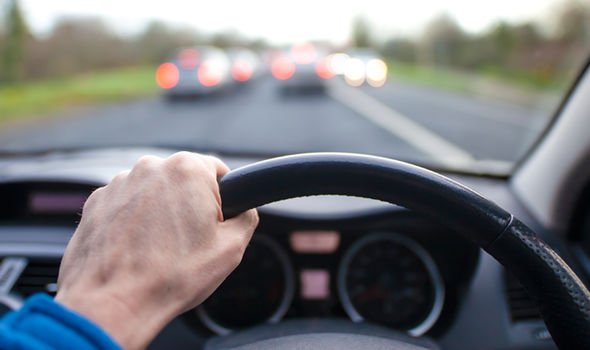 But the Government has already indicated it will stick to the current system after we exit the EU.

The speed limiting measure was treated with caution by the AA which said that it is best to let motorists control the appropriate speed for any situation.

He said: “There is no doubt that new in-car technology can save lives and there is a good case for autonomous emergency braking to be fitted in all cars.

“When it comes to ISA the case is not so clear. The right speed is often below the speed limit, for example, outside a school with children about.

“However with ISA there may be a temptation to go at the top speed allowed, which may not be appropriate.

“Sometimes a little speed also helps to keep safe on the road, for example, overtaking a tractor on a country road or joining a motorway. Dodgem cars are all fitted with speed limiters but they still seem to crash.”

Other plans include mandatory devices to stop drivers drifting across lanes, automated emergency braking which can detect pedestrians and cyclists, driver fatigue detectors and reversing cameras.

Cars will also have to be prepared for in-car breathalysers for convicted drink-drivers. And they will have to be fitted with Electronic Data Recorders that store vital data on the moments immediately before a collision.

Some estimates predict that speed limiters could cut collisions by 30,000 and save up to 25,000 lives across Europe over 15 years. 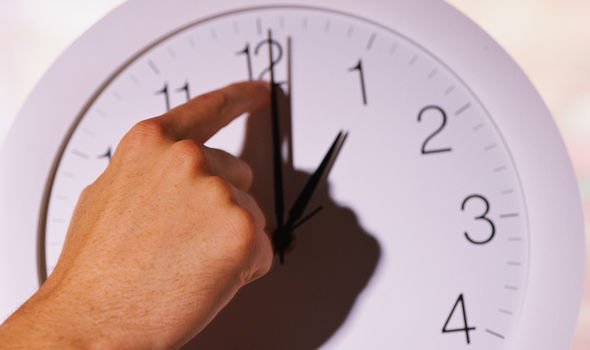 Road safety campaigners Brake hailed the measures as “the biggest leap forward since the introduction of the seat belt.”

The custom of winding the clocks forwards and backwards was introduced during the First World War to conserve energy by prolonging summer evenings.

The EC, whose president is Britain’s Brexit nemesis Jean-Claude Juncker, wants to end it claiming a continent-wide poll showed an overwhelming majority in favour of doing so.

It said 84 per cent of 4.6million people wanted to end seasonal clock changes, but critics said most respondents were German.