Home » Europe » Britons cancelling mobile phone contracts to cope with soaring bills — Could you be next?

According to Ofcom’s July 2022 Communications Affordability Tracker, nine percent of survey respondents said they had cancelled a telecommunications service due to affordability issues, up from just five percent last year. Since the first coronavirus lockdowns in 2020, such services have been increasingly valued as essential tools for work, leisure and socialising, becoming a mainstay in household budgets. As the cost-of-living crisis endures, the proportion of respondents claiming they’ve had to reduce spending elsewhere to ensure bills can be paid has almost tripled to 14 percent. Meanwhile, British telecommunications giant BT announced almost half a billion pounds in profit in the second quarter of 2022 just as workers began historic strike action for better pay.

Consumer telecommunications services in the UK –  mobile, landline, broadband and TV services – had been getting progressively cheaper for years.

The average cost of a SIM-only mobile service based on average use fell by 10 percent in 2020 despite increasing voice and data use, according to state regulator Ofcom.

However, with inflation at its highest level in over four decades, in 2022 service providers have been following the price trends of energy and food. 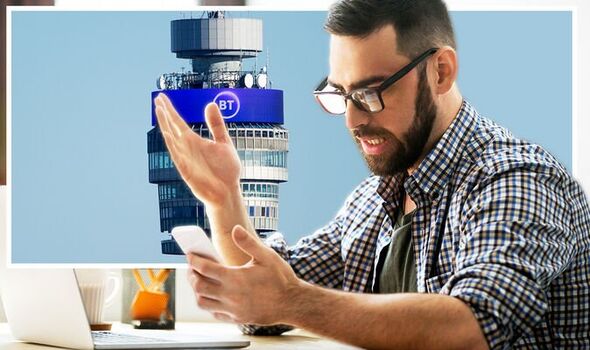 The latest release, containing responses to the survey between July 6 and 12, shows a significant increase in the number of people who are struggling to pay their bills.

Nine percent of respondents claimed to have cancelled a service due to affordability concerns, up from five percent a year prior. 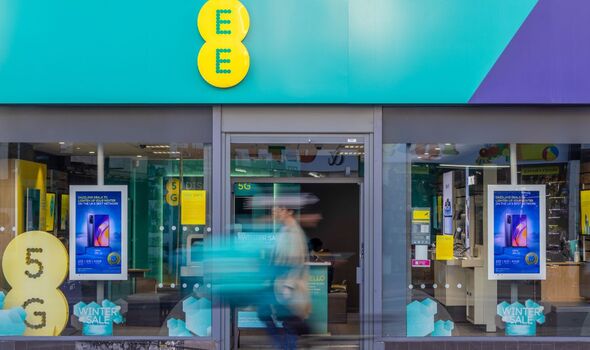 Almost a third of people questioned, 29 percent, answered that they were facing affordability issues in general due to their telecommunications bills, up from 17 percent last year.

The percentage of respondents facing multiple affordability issues more than doubled, from four percent last year to 10 percent in the most recent survey.

According to the latest Pricing Trends Report, released in 2021, the 3.3 million lowest income households in the UK spend on average over four percent of their disposable income on home internet alone, nearly four times more than the average household.

Among survey respondents who stated they were having affordability issues, 66 percent said they were not confident about paying their telecommunications bills in the next three months. 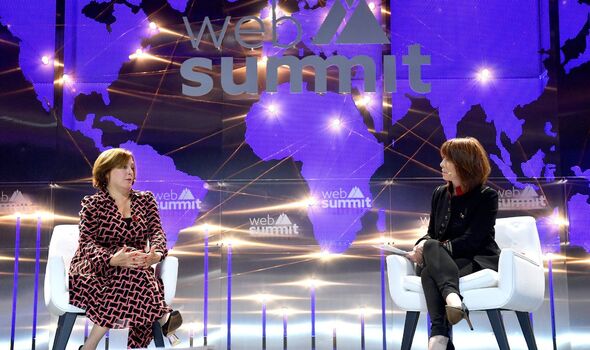 O2’s long-term pay monthly customers received a 7.8 percent price hike in April, in line with RPI earlier in the year, while more recent customers were hit with an extra 3.9 percent.

An O2 spokesperson said at the time: “We recognise price changes are never welcome, and always balance keeping our prices competitive with the need to continue investing in the services that our customers use and love.”

Virgin Media customers all faced a rise of 11.7 percent in April.

Pay-as-you-go customers with Three saw the price of calls more than treble in July from 10p per minute to 35p, the price of texts and data also going up.

Most operators justify price increases by stating the need to increase network capacity, in particular for 5G or fibre-optic infrastructure.

BT, the largest broadband provider in the UK and the owner of mobile network EE, announced profit before tax of £482million for the April to June quarter of the year.

This comes as their annual report for the financial year ending in March 2022 declared £2billion in profit, a nine percent increase on the previous year.

Following their recent merger, Virgin Media O2 reported a 2.2 percent increase in mobile revenue on the previous year, taking in over £1.4billion.

As the conglomerates enjoyed expanding profit margins, the cost-of-living crisis took a toll on their own workers as well as their consumers. 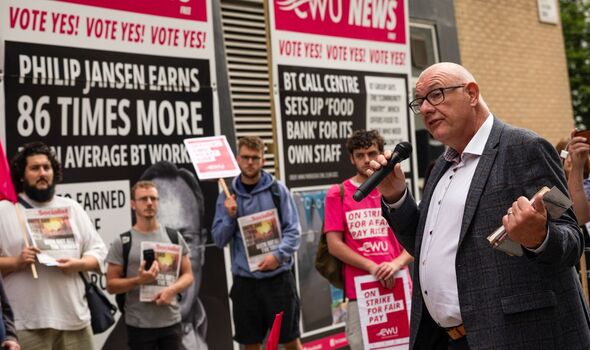 BT’s earnings results fell the day before the first national strike action by BT workers since 1987.

Under pressure from workers suffering from the cost-of-living crisis, BT offered 58,000 workers a £1,500 pay rise in what it called its biggest pay award in 20 years.

The Communications Workers Union (CWU), which represents the majority of BT’s Openreach engineers and call centre staff, rejected the package and almost 40,000 went on strike during two 24-hour strikes on July 29 and August 1.

Announcing the industrial action in mid-July, the CWU added to the grievances specific mention of BT CEO Philip Jansen who received a £3.5million pay package, a 32 percent wage increase on the year.