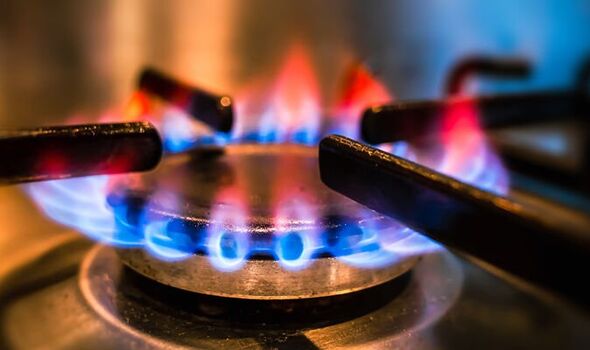 Members of the GMB union at Cadent will take industrial action on May 30 and 31. The union said the walkout involved around 2,000 workers.

GMB warned the strike could cause outages in homes throughout the North West, East and West Midlands, East Anglia and North London.

The GMB said its members rejected a below inflation pay increase of 2 percent for 2021 and 4 percent from July.

They described the offer as a real terms pay cut because RPI inflation is running at 9 percent.

Gary Carter, GMB national officer, said: “Bosses are trumpeting they’ve raised rates to £10 per hour, but that’s nothing to be proud of.

“It’s poor pay, for skilled work. Cadent Gas makes big profits from taxpayers for its Australian owners MacQuarie. It can afford to pay its workers properly.

“Bosses need to get their heads out of the sand and start listening to workers.”

Martin Rimmer, of Cadent, said: “We are disappointed that an agreement was not reached with the GMB regarding the balanced whole package pay deal we have offered our operational field force.

‘We would like to assure our customers that we will continue to provide them with a safe and reliable gas network throughout any action.

“Whilst the GMB has concentrated on asking for a higher pay increase, more than the 6.08 percent pay increase over two years that we have offered, they have not taken into consideration the whole pay package, especially the pay increase to our lowest paid colleagues to a minimum of £10 per hour, ensuring that they are paid above the Real Living Wage.

“We also gave £750 lump sum payments to our field force and have made significant changes to the terms and conditions of some contracts based on colleagues’ feedback.

‘The pay review and negotiations had been productive over the past 18 months, with the majority of our workforce agreeing the pay increase, and this has been paid to them.

Brexit POLL: Should Britain be scared of a trade war with EU?

“Despite the rejection of the pay deal, we have implemented the pay increase to our lowest paid to a minimum of £10 per hour.

“This is in addition to the £750 lump sum payment made in January 2022 to our field force and staff colleagues.

“It is disappointing that an agreement could not be reached on the fair pay deal and the broader package offered to colleagues.”