Energy bills: NHS chief warns of 'more deaths' due to the cold

The Don’t Pay UK campaign vows to get one million people to cancel their direct debit payments to their energy suppliers altogether on October 1. Only a few weeks after launching, the campaign’s pledge is signed by over 100,000 people. The activists aim to urge the Government to intervene and reduce energy bills “to an affordable level”, as terrifying forecasts about the next rise of the price cap see bills hiking up to £3,628.

Personal finance experts respond to the potential of a protest like this with multiple warnings, explaining how people can find themselves in debt and face “disastrous” financial consequences.

Heather Rose, Head of Debt Help at debt management business, Debtbuffer, told Express.co.uk: “Cancelling your direct debit and refusing to pay your energy bill in protest, could have disastrous financial consequences for those consumers and might push them into a debt trap they won’t be able to escape from.”

Such consequences, according to the personal finance expert, include that suppliers might cancel a customer’s contract and place them on a prepayment scheme, which could potentially overcharge them after all.

Similar warnings were echoed by Tara Flynn, a personal finance expert at comparison site, Choosewisely.co.uk, who suggests that customers should insist on dialogue with their providers in order to negotiate a more suitable payment plan. 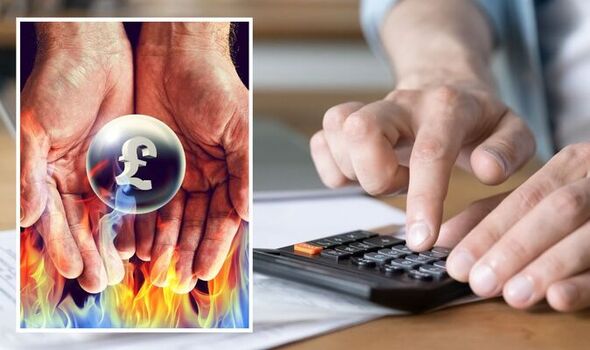 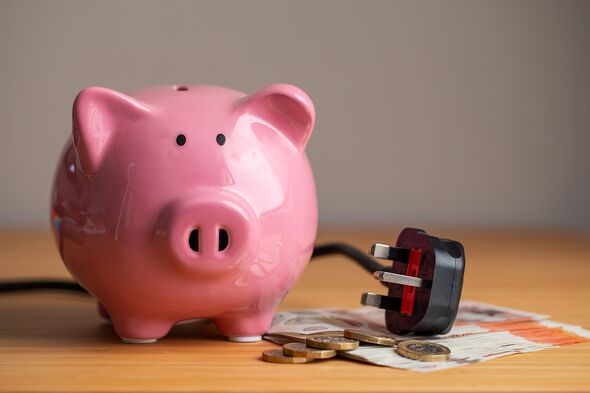 Ms Flynn told Express.co.uk: “Nothing is stopping you from switching from direct debit to a standing order, but most tariffs give a discount for paying via direct debit, so you’ll lose out on that.”

She added: “Bottom line is if you don’t pay your energy bills and ignore requests from your provider to pay what you owe, your supplier might issue you with a County Court Judgment (CCJ), which will be recorded on your credit report.

“Unless you pay what you owe within 30 days of receiving a CCJ, it will stay on your credit report, making it very difficult to be approved for credit for up to six years. This means getting a mobile phone contract, credit card, loan, car finance, or mortgage can be much more challenging in that time.”

Asked what she would advise customers that can’t come to an agreement with their suppliers, she said: “Try contacting Citizen’s Advice for further help, and if you’re struggling with other debts, they’ll also be able to point you in the right direction for debt support. 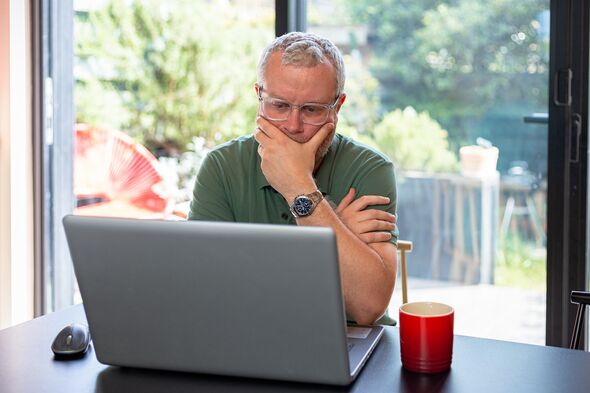 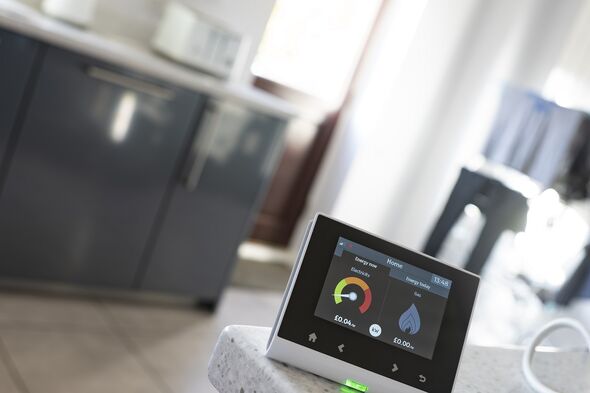 “You may be eligible to repay your energy bills from your benefits through the Fuel Direct Scheme, which can be more convenient than having a prepayment meter fitted.

“Some energy providers offer grants and schemes, so it’s also worth finding out if you’re eligible for any of those too.”

From his side, James Haynes, Branch Manager at A-Plan Insurance, said he would discourage people from going on to cancel their direct debit payments for their energy bills in protest.

Mr Haynes told Express.co.uk: “We think it will be best if Government and OFGEM works closely with the energy providers to find an effective solution. As charities have warned this week, the consequences of going into debt can be severe.

“Energy Suppliers can use debt collection agencies to secure a warrant to enter a person’s home and install a prepayment meter that will be debited with the outstanding debt. By not paying could put vulnerable people at risk by going into debt.” 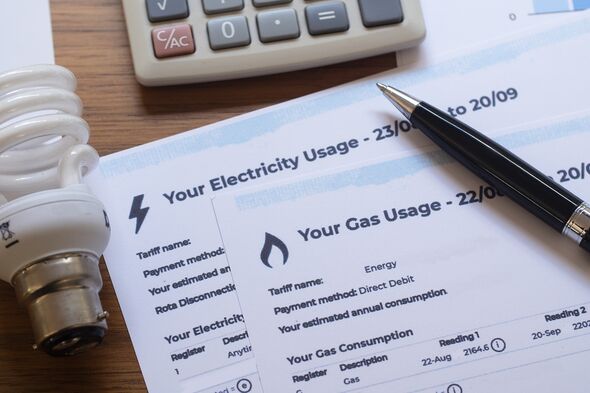 Responding to the warnings, Don’t Pay UK campaign activists suggest that the people’s “real” fear is that they won’t be able to pay anyway.

Nina Stanley, a Don’t Pay UK campaign organiser from Blackpool told Express.co.uk: “People are fearful on their own but joining a growing movement gives them confidence that we can tackle this together.”

Asked about how the campaign expects energy companies to react, should the protest go forward, Ms Stanley said: “The immediate energy suppliers (i.e the people you get your bill from) don’t have an answer to this crisis. They’re a bunch of middle men. We need the Government to step in and deal directly with the energy giants.”

She added: “Cancelling direct debits and paying what you can afford doesn’t put you in debt. The energy companies can threaten us but they’re already doing that to millions who can’t afford to pay. We need to stand together now and not let ourselves be picked off one by one.”