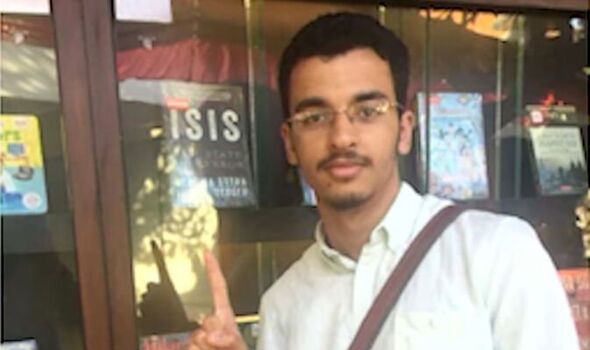 Ishmale Abedi, 28, was found guilty in his absence of failing to comply with a legal requirement to attend and give evidence today.  A court heard Abedi “threw up every obstacle he could think of” in order to dodge giving evidence at the inquiry into the terror attack.

“If he does not attend court, I will issue a warrant for his arrest. I think we know what is likely to happen,” the judge said.

“The court is bound to consider passing a custodial sentence. There is a very high level of public interest in ensuring people co-operate with public inquiries.”

Abedi was issued a “Section 21” notice to appear at the hearing, Manchester Evening News reports.

A failure to comply with a section 21 notice carries a maximum penalty of 51 weeks imprisonment. 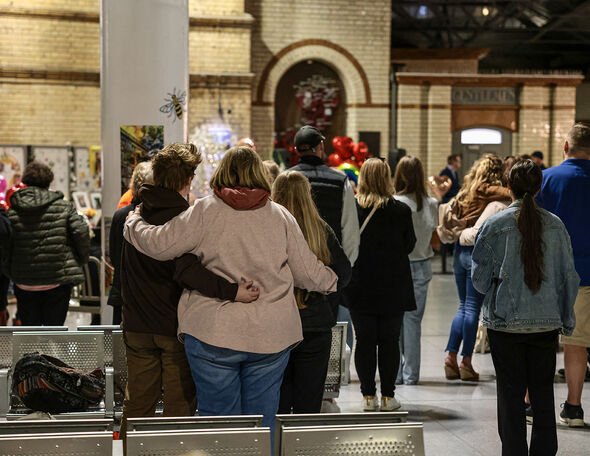 Nicholas de la Poer QC, prosecuting on behalf of the inquiry’s chairman, told the court: “He has prevaricated. He has obfuscated.

“He has thrown up every obstacle he could think of. And when those failed, he fled the jurisdiction. In the end it comes down to this. He was lawfully required to attend, he did not attend and there is no good reason for him not attending.”

The defendant flew out of the UK in August last year. A lawyer acting for the bereaved families told the inquiry that, in the aftermath, Abedi had effectively “been able to flee then laugh in the face of the inquiry”.

But now if he fails to attend court on August 2, Abedi’s details will be circulated and he will be “wanted” by Europol and Interpol.

Mr de la Poer said: “As a person who lived with Salman Abedi during the period running up to the attack and, as his older brother, the defendant was uniquely well placed to provide an insight into understanding how Salman Abedi came to be radicalised. The defendant was required to attend the inquiry. He failed to attend. He was aware of the requirement to do so.”

Abedi, said the QC, had previously said he did not want to answer the inquiry’s questions because he was concerned about risk of self-incrimination, had already been questioned by police, and was concerned for the safety of himself and his family.

His father, Ramadan Abedi, was associated with the Libyan Islamic Fighting Group, a militia that had links with terror organisation al-Qaida, the public inquiry heard, and lives in Libya.

Abedi’s DNA was found on an item in a Nissan Micra car used by bomber Salman Abedi and his brother, Hashem, to store explosives they manufactured for the bomb used for the attack on May 22, 2017.

Salman Abedi, 22, detonated a device in a rucksack as crowds left an Ariana Grande concert at the venue. Sixty three people were also seriously injured, with 111 hospitalised. His brother Hashem Abedi, 24, was jailed for life for the 22 murders by assisting the bomb plot.

Covid milestone: Third wave could be ‘much less significant’ as UK levels close to ‘bottom