Hull: Staffie 'suffered terribly' as owner starved him to death

Craig Wilson was taken aback when two prison officers flanked him as the magistrates entered to deliver the sentence. He was not expecting to be jailed, but the magistrates said the case was too serious for him not to serve jail time, reports Hull Live.

Magistrates were told that the Staffordshire Bull Terrier would have “suffered terribly”. By the time Wilson’s dog, Marshall, died, it was little more than skin and bone.

Wilson, 29, had taken ownership of the white Staffordshire Bull Terrier in 2019, but he had never looked after a pet before and he eventually began to neglect the dog.

The case against Wilson, of Beverley Road, Hull, was brought by the RSPCA. 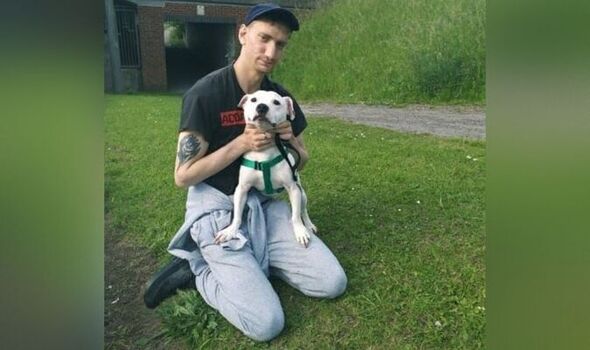 He said: “Marshall came to the attention of the RSPCA in December last year. The animal was taken to a vets and examined.

“The owner said the dog had collapsed and was not moving. By the time he was taken to the vets, Marshall had sadly passed away.

“The owner was clearly concerned about the cost of treatment when on the phone to the vets but they told him to bring the dog in and then a fee could be discussed later.”

Marshall was dead on arrival and, when he was weighed he was just 6.8kg. The average weight of a male Staffordshire bull terrier is between 13-17kg. The vet noted there was very little body fat at all.

Mr Brown said: “When the owner was told the animal had passed away there was no reaction. He said the dog was always skinny.

“Mr Wilson insisted Marshall was in a decent condition in the days before the animal died.” 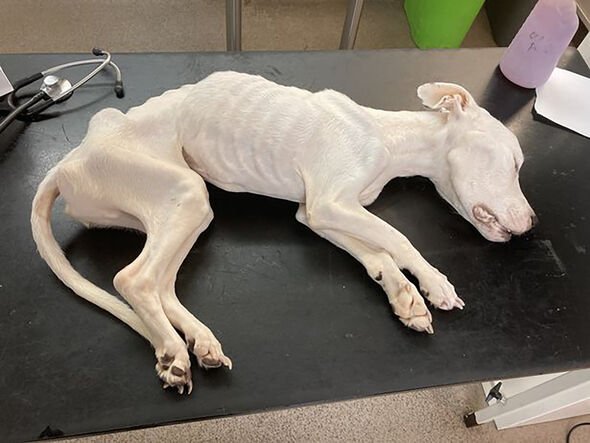 At that point it was unclear if Marshall had actually starved to death or if there was an underlying condition which had caused the malnutrition.

But Mr Brown said: “A post-mortem was carried out and it was found Marshall had suffered considerably. There was no medical reason for the weight loss and he had starved to death. It was evident he had suffered for a number of weeks and at least a month.”

Mike Farr, mitigating, told the court Wilson had pleaded guilty at the earliest opportunity and has no previous convictions.

He said: “My client is not someone who intentionally caused the animal to suffer. Ignorance has played a part here.

“He was brought up in the care system and had to fend for himself from the age of 16. He took on the animal as a favour but he had never had a pet before and was not prepared for the animal’s day-to-day requirements. He now realises looking after a dog is a huge commitment.

“He would not take issue with being disqualified from owning an animal in the future. He has no intention of doing so.” 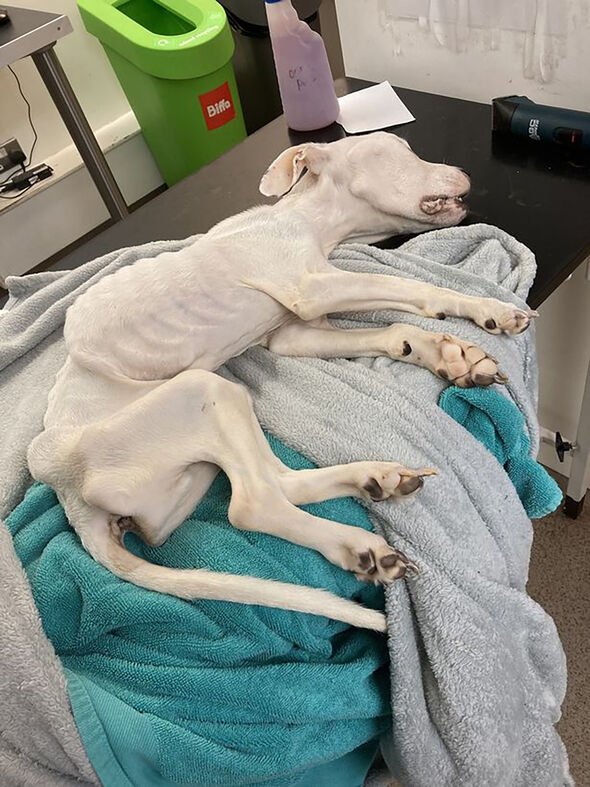 After viewing all the medical evidence and the photographs, magistrates were left so shocked they felt there was no alternative but to jail Wilson.

The chairman of the bench said there is no way this was accidental and that “custody was the only option”.

Wilson was clearly taken aback when he was jailed for 12 weeks for causing unnecessary suffering to a protected animal and was escorted to the cells by the two prison officers.

He tried talking over the Chairman of the Bench as he delivered sentence, but was told to be quiet. He will also be banned from owning any animal for a period of 15 years.