The famous BT Tower appeared to be having technical issues over the weekend as it began displaying the dreaded Windows error message to Londoners.

The screen, or information band, went down on Saturday afternoon but has now been resolved.

The band usually displays colours on the 36th and 37th floors of the 189 metre-high structure which forms London’s skyline.

A BT spokesperson said: “A technical issue caused the infoband on the BT Tower to display an error message which has now been fixed.” 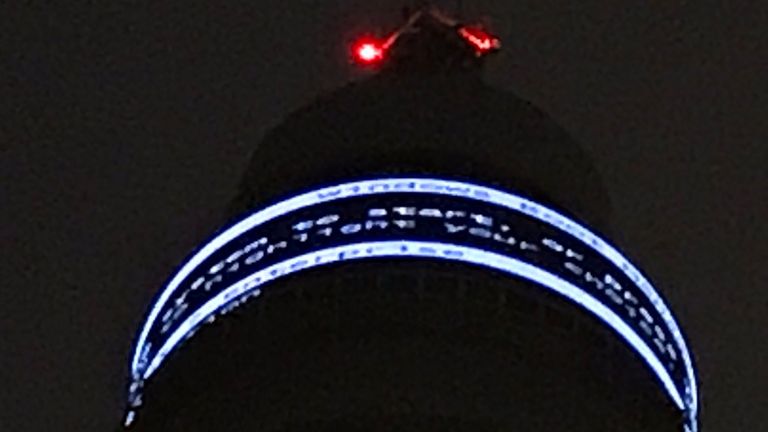 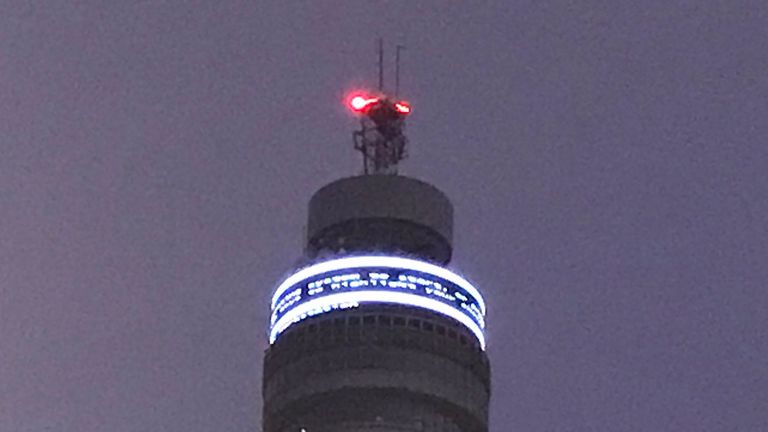 Originally called the Post Office Tower, the BT Tower was opened in 1965 by former prime minister Harold Wilson and was the tallest building in London until 1980 until it was beaten by the NatWest tower.