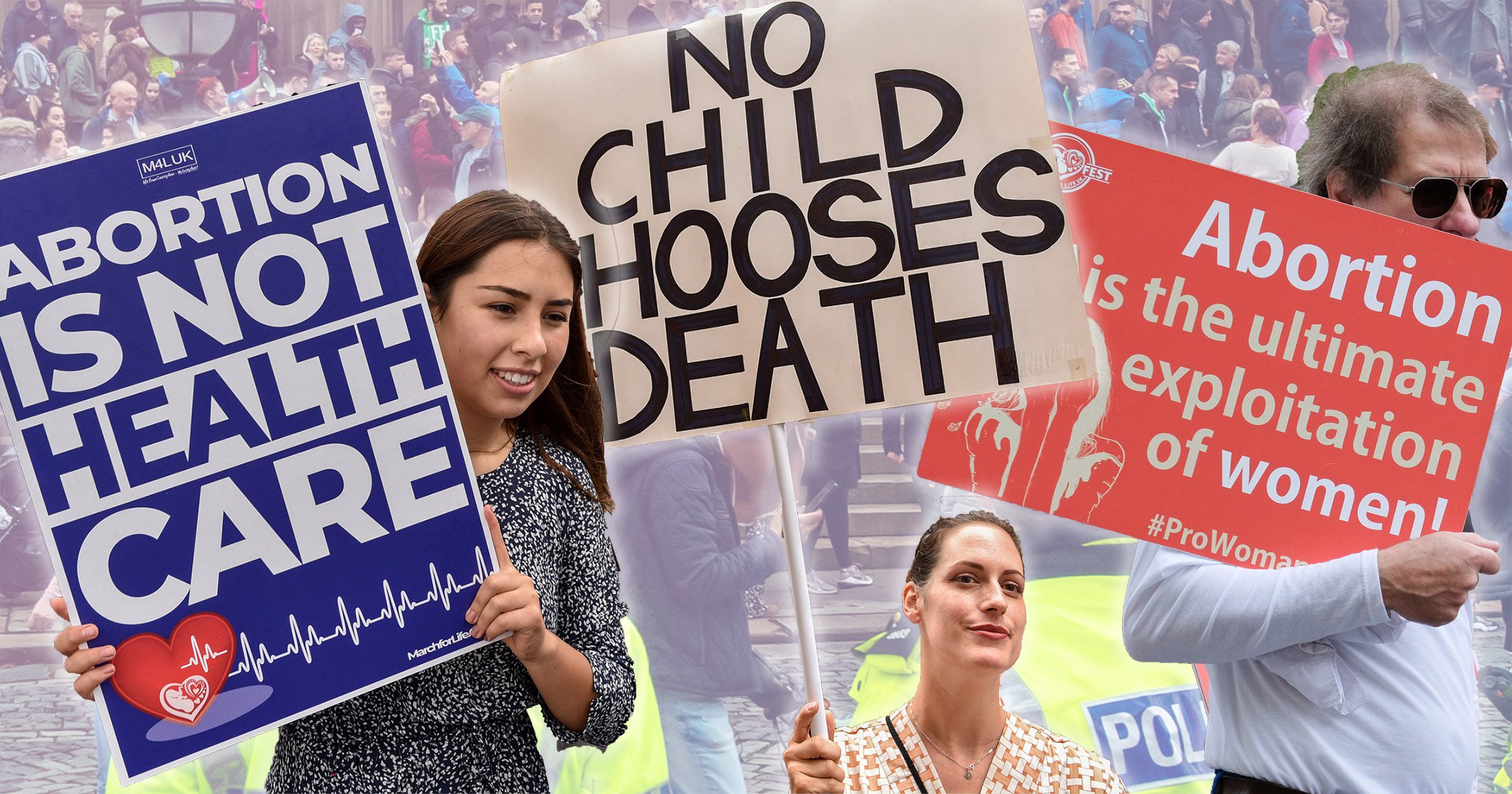 Abortion clinics in England and Wales will now be protected from activists seeking to harass patients.

MPs voted 297 to 110, a 187 majority, in favour of putting buffer zones around abortion clinics.

The proposed amendment to the Public Order Bill will make it an offence to interfere or intimidate those accessing or providing abortion services.

Those convicted could face up to six months in jail for a first offence or two years for further offences.

The move was pushed by a cross-party group of MPs and politicians were given a free vote on the matter – when MPs can vote in accordance with their beliefs, instead of their parties.

Clare Murphy, chief executive of the British Pregnancy Advisory Service (BPAS), said: ‘Every year around 100,000 women are treated by a clinic or hospital for an abortion that is targeted by anti-abortion protests.

The Bill as a whole attempts to crack down on disruptive protests.

It includes a new offence of obstructing major transport networks, interfering with key national infrastructure – such as railways, roads and printing presses – and new powers for police to stop and search people to seize items intended for so-called locking-on.

Lock-on tactics have been repeatedly employed by groups such as Insulate Britain and Just Stop Oil, and include protesters gluing or otherwise attaching themselves to roads or other areas to cause disruption.