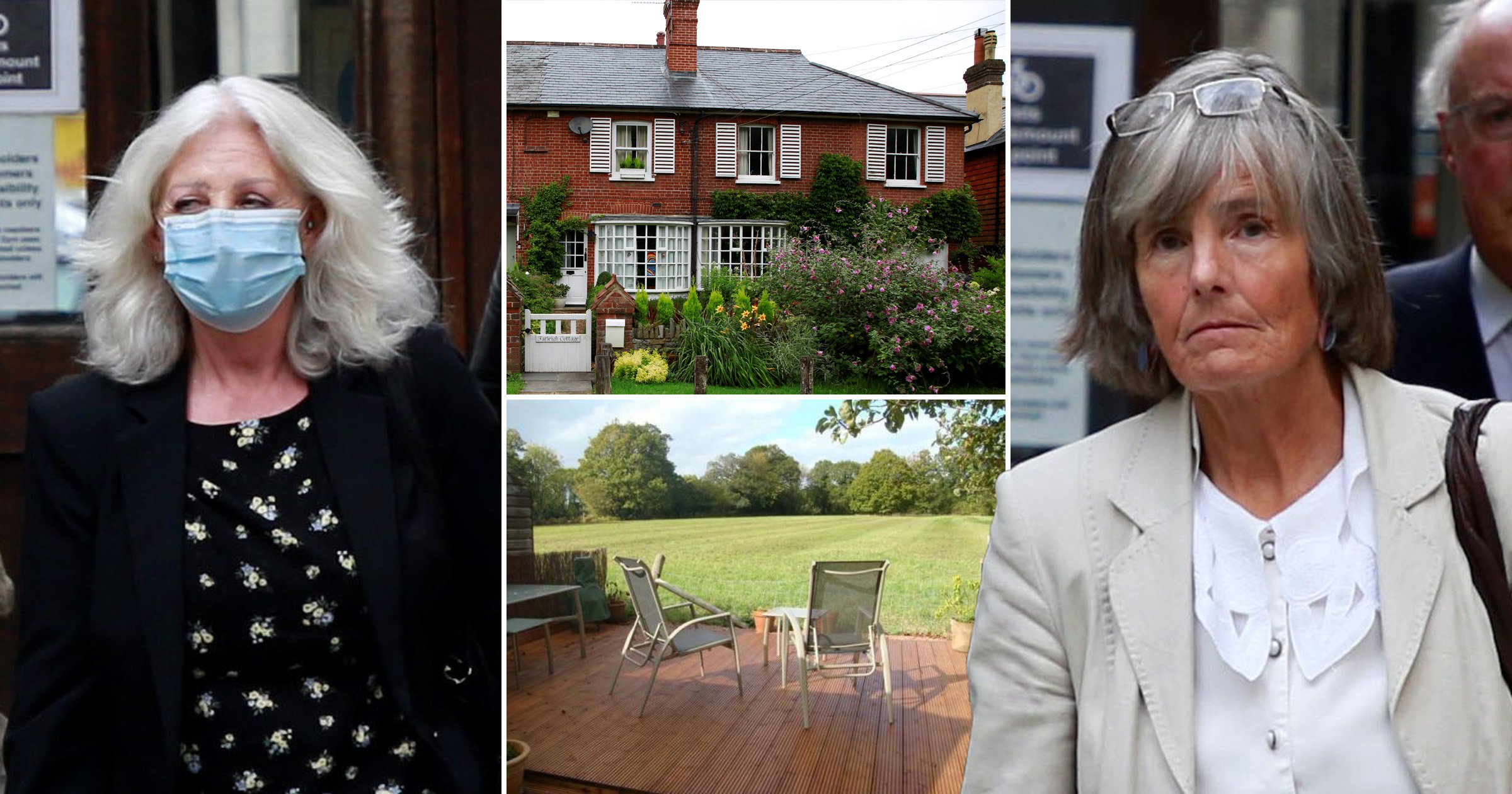 A bullying gardener who exposed her neighbour to wasp attacks by letting rotten apples blight her lawn has been ordered to pay out £250,000.

Antoinette Williams harassed Barbara Pilcher for seven years, often staring at her through her window and causing her to feel like a ‘prisoner in her own home’ in Surrey.

Their feud began in 2014 when the pair clashed over fruit falling from Mrs Williams’ 40-foot Bramley apple tree.

She refused to cut it back and it dumped hundreds of apples onto Mrs Pilcher’s lawn in Dunsfold, near Godalming, every season.

Wasps became attracted to them, and after she was hospitalised in 2018 from multiple wasp stings it left her feeling unable to use the bottom of her garden.

She once ‘watched and stared’ as guests arrived to celebrate Mrs Pilcher’s birthday, and on another occasion churned up the grass on her front verge ‘with a grin on her face’.

He said Mrs Pilcher ‘dreaded coming home’ to her £600,000 Frensham Cottage for fear that her neighbour would be watching.

The harassment had a serious impact on Mrs Pilcher and her family, he added.

Judge Cohen said: ‘She dreads coming home, her daughter does not want to stay with her anymore and other young family members either do not want to visit her or, if they are brought to visit, need to be sheltered from the offensive conduct.

‘The kind of conduct alleged rather reminds me of bullying behaviour by schoolchildren trying to cause distress and exclude one of their number.’

He awarded Mrs Pilcher £12,000 for the harassment she suffered.

The judge concluded: ‘There is strong evidence of Mrs Williams behaving in a vindictive way towards Mrs Pilcher deliberately to alarm and distress her and that she is lacking in self-control.’

‘I have not found Mrs Williams to be a reliable witness.’