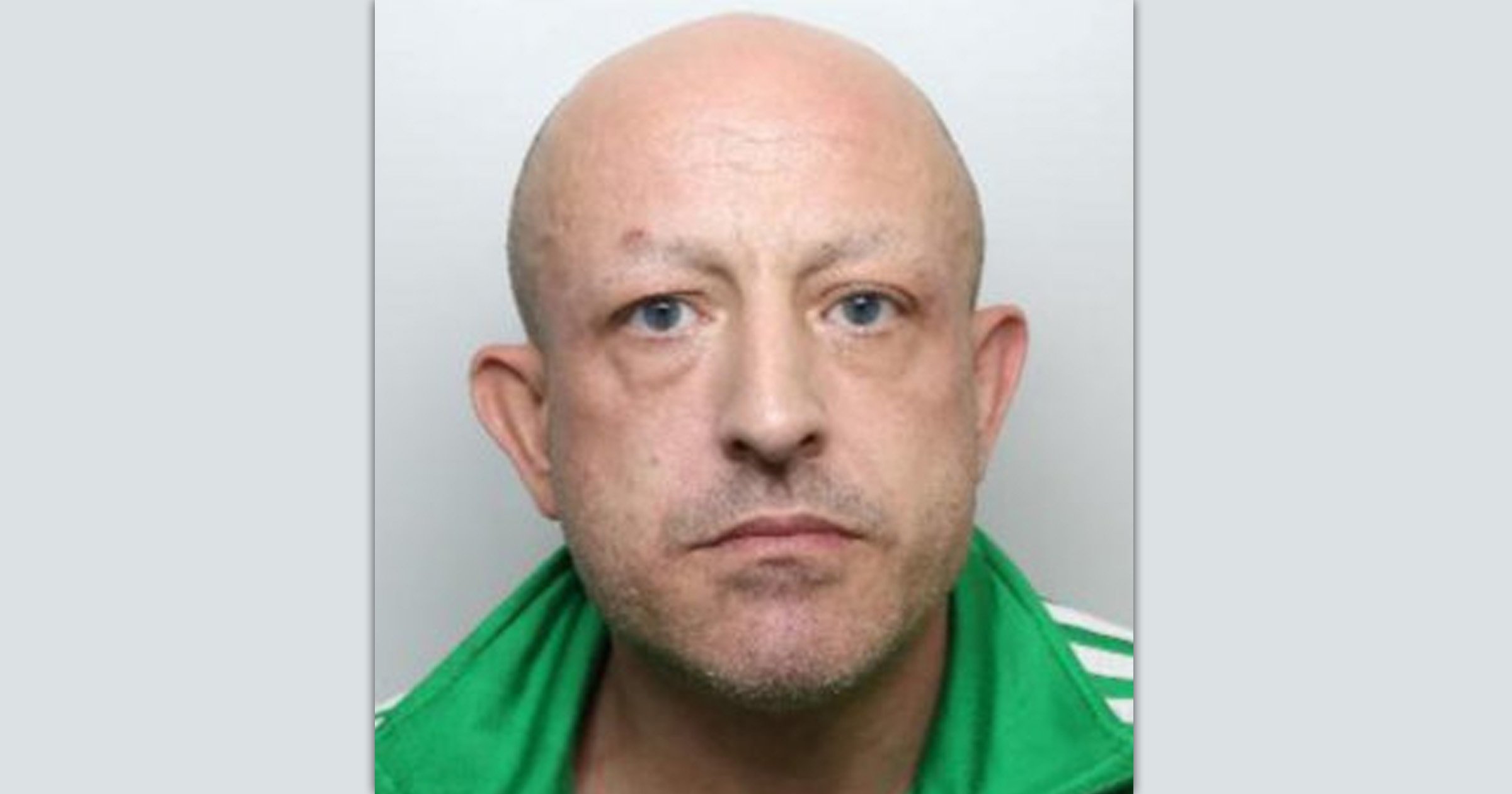 A bungling burglar has been jailed for a year after leaving dirty clothes in his victim’s washing machine.

Terry Hutley, 45, broke into a neighbour’s home in Sheffield while they were quarantining elsewhere during the first lockdown between March and May last year.

He helped himself to various belongings including a laptop, driving licence and other personal documents.

The brazen thief also took advantage of the opportunity by filling up the washing machine while rifling through drawers – but forgot to take his clothes with him when he made his escape.

His neighbour called the police immediately after returning home.

Detectives managed to track Hutley down using DNA recovered from the discarded clothes.

He was similarly linked to another burglary carried out two months later.

On that occasion, Hutley again targeted an empty home. That victim returned to find a locked drugs cabinet had been forced open and ransacked.

Hutley, from Sheffield, pleaded guilty to two counts of burglary and possession of class A drugs at Sheffield Crown Court where he was handed a 12-month sentence last week.

PC Neil Wickstone said: ‘Hutley made absolutely no attempt to cover his tracks and showed a complete lack of regard for his victim’s welfare.

‘Burglary is an incredibly intrusive crime and can have a lasting impact on victims. We will continue to do all we can to bring those responsible before the courts.’

Schoolboy, 15, fighting for life after being stabbed more than 20 times