Home » Europe » Burglar moved into couple's home, ate food and drove car while they were away 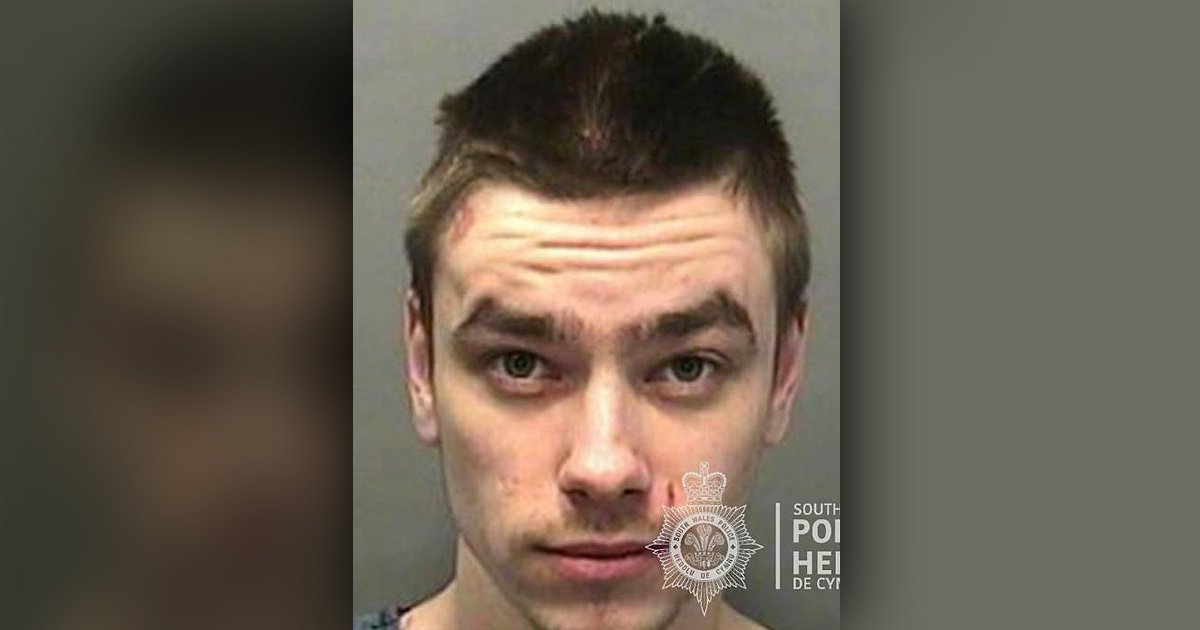 A man has been jailed for breaking in and making himself at home while a couple were on holiday.

Glebs Zaicevs, 29, told them ‘this is embarrassing’ before getting his coat from their wardrobe and leaving.

The couple had gone away for a week in November, securing their house and turning the alarm on.

But two days later, Zaicevs broke in, disabled the alarm, internet and external lights then spent the rest of the week living there, eating their food and driving the couple’s car.

The first thing they noticed was wrong when they got home was that the car was not where they had left it and half a tank of petrol had been used.

They then smelled smoke coming from their house and could hear Zaicevs inside.

When they asked what he was doing in their house, Zaicevs said he had been sheltering from the rain.

He then got his coat and left of his own accord.

However, he was arrested a month later after reports of a shoplifter at a branch of Co-op where he tried to take a packet of nuts and tea light candles. He had a flick knife on him and a small quantity of amphetamine.

He was given a nine-month prison sentence.

Kate Middleton snub: How Beatrice and Eugenie are still friends with William’s crush