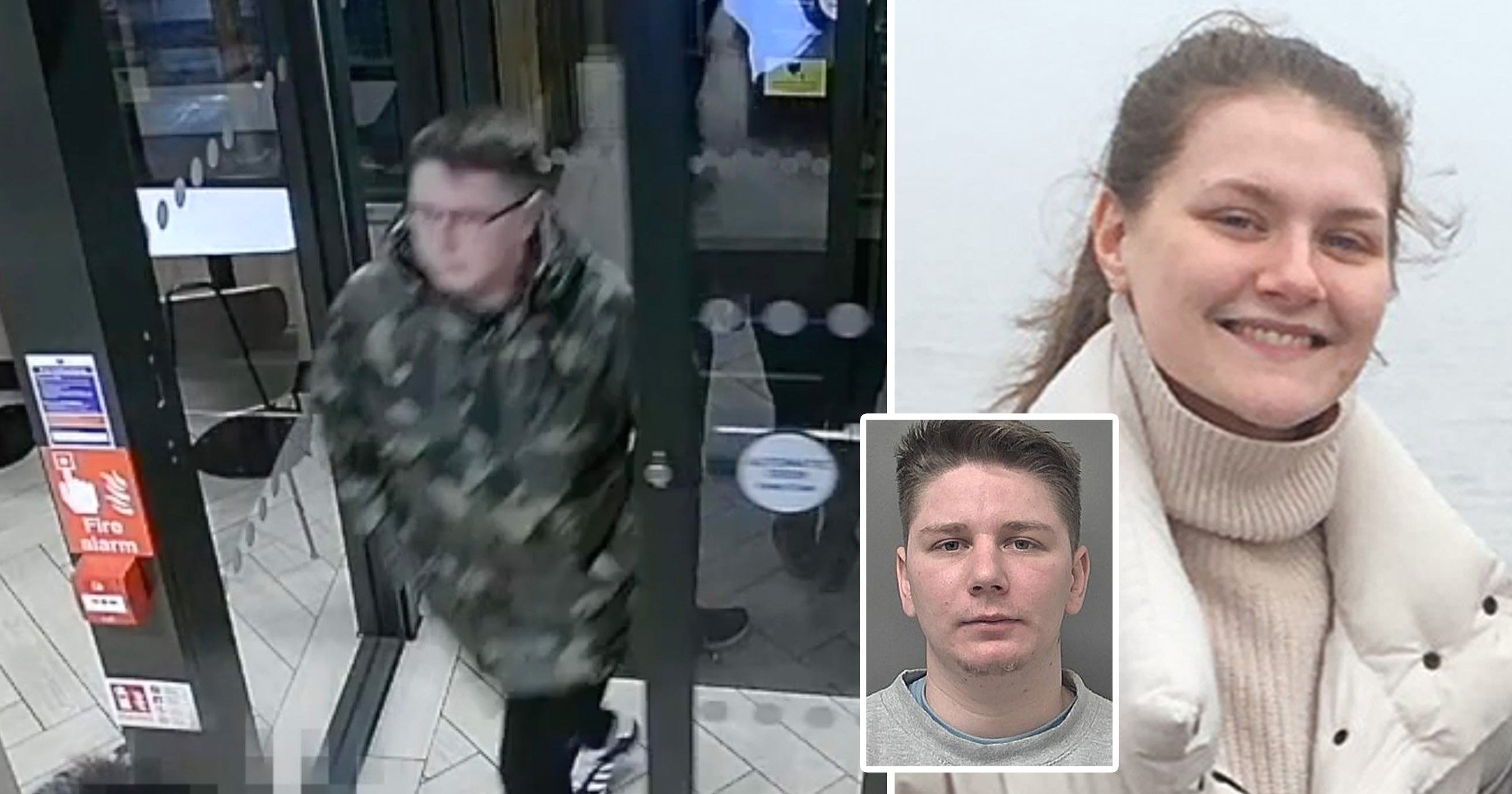 A butcher who raped and murdered student Libby Squire has been jailed for at least 27 years.

Married father-of-two Pawel Relowicz dumped Ms Squire’s body in the River Hull after attacking her on a playing field in the early hours of February 1, 2019.

The 26-year-old predator, who admitted that he had been prowling the streets looking for ‘easy sex’, was convicted by a jury at Sheffield Crown Court on Thursday.

Ms Squire’s parents, Lisa and Russ, attended court and heard during the four-week trial how the Polish factory worker picked up the 21-year-old as she wandered around the Beverley Road area of Hull in a confused, upset and in drunken state on a freezing night.

She had been out with friends on the evening of January 31, 2019, but was refused entry to a club because she was drunk.

Her friends paid a taxi driver to take her home but, instead of going into her shared student house, she wandered around, fell over in the snow, and refused offers of help from passers-bybefore Relowicz came across her.

He later recounted to police five versions of what happened, and only admitted to having consensual sex with Ms Squire after his DNA was discovered in her body.

Giving evidence through an interpreter, the pervert told jurors he was driving around the city on the evening of Ms Squire’s disappearance because he was ‘looking for a woman to have easy sex’.

He conceded his sexual urges were ‘completely out of control’ by then, but maintained the pair had consensual sex while he tried to help her.

But Richard Wright QC, prosecuting, challenged him, suggesting the rape and murder of Ms Squire was the ‘next step up’ for Relowicz and that she provided the ‘opportunity’ he had been ‘looking for’.

He was found guilty of rape unanimously by a jury of five men and seven women and guilty of murder by a majority of 11 to one.

Jailing Relowicz for life, Mrs Justice Lambert told him that ‘from the moment you intercepted her… Liberty Squire did not stand a chance’.

She called it a ‘malignant twist of fate’ that his path crossed with the drunk, confused and upset student that night, adding that he must have immediately decided she would be his next victim.

Mrs Justice Lambert said: ‘There was a significant degree of planning that night as you patrolled the student area looking for a suitable victim.’

Commenting on Relowicz’s decision to put Ms Squire’s dead or dying body in the tidal river, the senior judge added: ‘I have no doubt your purpose was to conceal her body and you intended and hoped her body would be washed out to sea and never found.’

It was only by chance that a fisherman found her body weeks later in the Humber Estuary.

In a victim statement, Ms Squire’s mother told the court: ‘There are no adequate words that can explain the torture of living without my Libby.

‘In any times of trouble she wanted me, her mum. She knew I would do anything in my power to help her.

‘Knowing I was not there when she needed me will haunt me for the rest of my life.’

‘I struggle to look at her pictures and can no longer watch her video clips, I am afraid to recall her memories because of the pain they bring. How cruel is that?’

Sophie Wessex and Queen: How Sophie will mark massive milestone while honouring Queen