Malachy Doherty, 37, and his accomplice were caught on camera as they shamelessly pinched the dogs Denzel and Welly, who were tied up outside the shop entrance in March. Thousands of people shared the footage online in a bid to find the pets as their owner Dale Robson was “deeply upset”.

A tip-off eventually led to police tracking down Doherty and the labradors at an address in Tunstall, Stoke-on-Trent. That property was some 15 miles from Nantwich, Cheshire, where the dogs were taken.

Yesterday, Doherty was jailed for 27 weeks after admitting theft and failing to surrender to bail, reports Stoke-on-Trent Live.

His teenage accomplice, who cannot be named for legal reasons, was found guilty of theft following a trial held in his absence.

A court warrant has now been issued for the youth’s arrest. 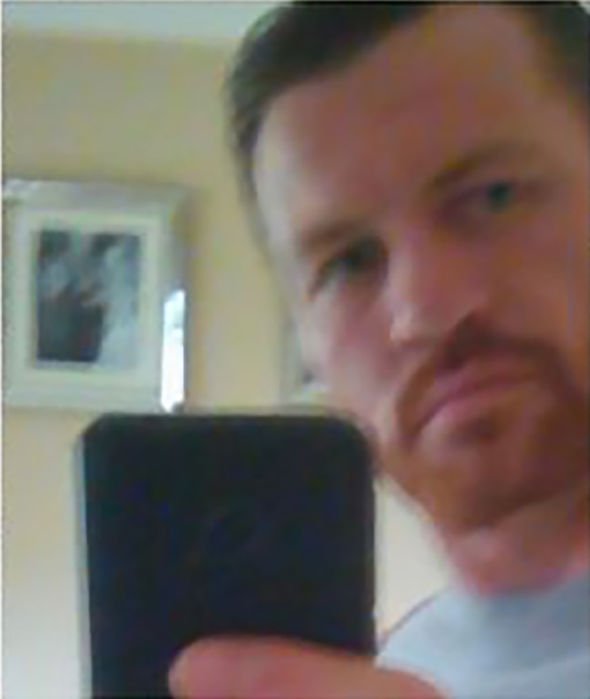 He said: “This is not theft of a push bike. It’s the theft of two family pets. I cannot begin to imagine the distress you caused that family.”

The court was told how a neighbour in Tunstall had spotted the dogs and contacted the police, who swiftly arrested Doherty in March.

He told officers in interview it was an “opportunistic” moment as he and the teenager had just chanced upon the pets. Text messages on the teen’s phone suggested the plan was to sell the labradors, but Doherty denied this was the case and denied knowledge of the texts.

Mr Robson was only in the supermarket for a couple of minutes, but the brazen yobs struck, and the dog owner was left devastated.

In a statement read out at the hearing, Mr Robson said: “I cannot believe that someone can be so heartless as to steal two dogs who are members of the family.” 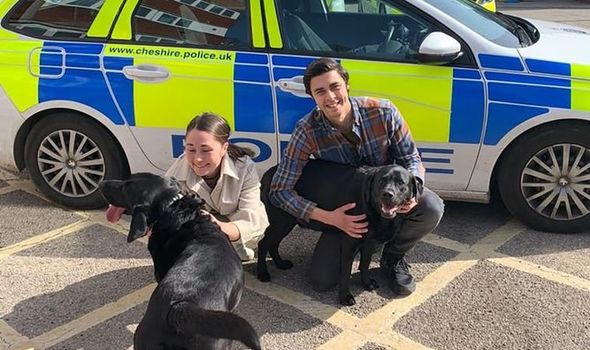 The man’s friends helped scour the area for the dogs, aged seven and eight. But the pets had completely vanished.

They were later found safe and well at the address and have since been reunited with their family.

Doherty, of Tunstall, had asked his 28-year-old wife Mary Doherty to look after the dogs at home on the day of the offence. In court on Tuesday, she admitted handling stolen goods and her case was adjourned for a pre-sentence report.

Colin Drew, representing the couple, said they had experienced a torrent of social media abuse since they were linked with the theft of the dogs.

Malachy Docherty has even tried to take his own life.

“He has been very, very emotionally disturbed in relation to this,” added Mr Drew.

“The dogs were returned in good condition. Mary Doherty was looking after them well – maybe too well. It appears one of the dogs had put on a bit of weight. They were both being walked and fed.”

In addition to his prison sentence, Doherty has been ordered to pay £1,000 in compensation to Mr Robson, along with £930 costs and a £128 surcharge.

He was given an extra week in jail for breaching the terms of a previous court sentence.

'Hi, this is the army': In Spain, military tackle track-and-trace of Covid-19 cases