The party drug GHB, widely used by sexual predators as a date rape drug, should be reclassified because of its potential harms, according to a panel of government advisers.

The Advisory Council on the Misuse of Drugs (ACMD) recommended GHB and related substances, known as GHBRS, should become a Class B drug.

The move from Class C would allow for an increase in the maximum jail term, from two to five years, for possession of the drug.

GHB has been increasingly implicated in sexual offences and has been described as the “rapists’ weapon of choice”.

Recent figures by the Office for National Statistics (ONS) revealed that GHB was linked to the deaths of 219 people over a 10 year period.

It is also known to be linked to thousands of emergency hospital admissions each year.

Experts say the number of deaths and ill effects from GHB are likely to be significantly under reported.

The chemical is widely available online as an industrial solvent and his highly potent – even the smallest dose, slipped into an unsuspecting victim’s drink, can render them unconscious.

GHB was used by the serial killer Stephen Port, who murdered four young men and raped a number of others at his home in east London.

The former chef lured the men to his flat and slipped the drug into their drinks, after making contact with them on gay dating apps. 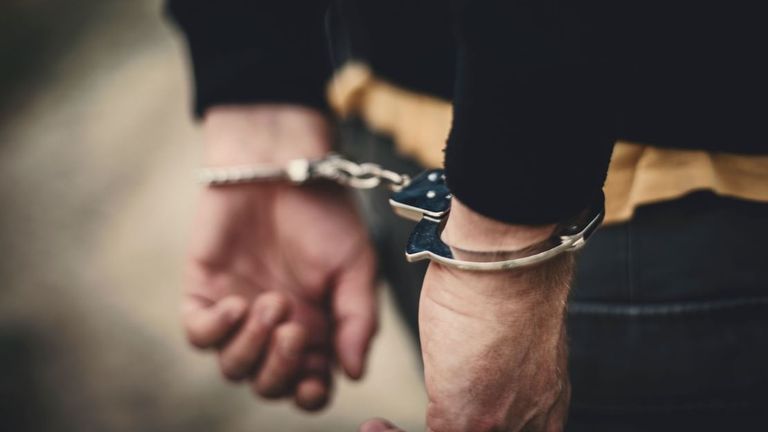 Port was given a whole life jail term at the Old Bailey in November 2016.

The UK’s most prolific serial rapist also used GHB to incapacitate his male victims before sexually assaulting them. 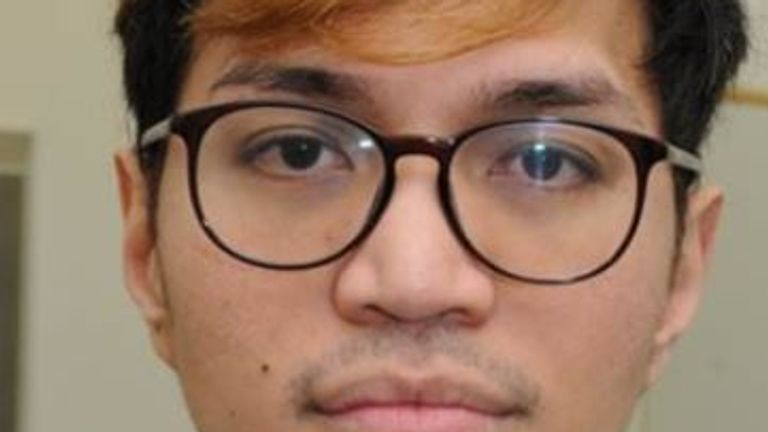 He was convicted of 159 separate attacks and jailed for 30 years. Police believe the true number of victims could be far higher.

GHB, or Gamma-hydroxybutyric acid was first manufactured in the 1960s for use as an anaesthetic.

The chair of the ACMD, Professor Owen Bowden-Jones said: “Given the evidence of the significant harms across different contexts, the ACMD have today made a broad set of recommendations on monitoring, legislation, prevention and treatment, which should be taken forward as a whole to reduce harms associated with GHBRS.” 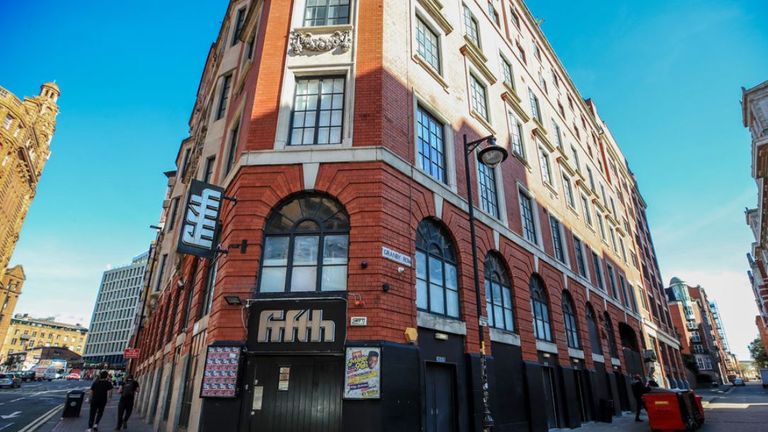 He added: “There is significant evidence of stigma experienced by LGBT GHBRS users, currently the predominant users of these drugs… these recommendations seek to avoid further stigmatisation and reduce the barriers to treatment for those who need it.”

The advisory panel is also recommending that testing for GHB and related compounds should be routinely used in cases of unexplained sudden death.

The home secretary will now consider the advisory panel’s recommendations.

‘Brexit is DEAD!’ Brexiteer SAVAGES Theresa May for threat to delegate trade deals to EU