Unite is one of Britain’s largest trade unions and its current general secretary, Len McCluskey, is a close Jeremy Corbyn ally. Mr McCluskey is standing down and a leadership election is underway to select his replacement.

One of the leading candidates is Mr Beckett, seen as a close ally of the incumbent general secretary.

Mr Beckett received an endorsement from Labour Black Socialists, which controversially said he should spend part of Britain’s defence budget on traveller sites.

They said: “He believes in a foreign policy that promotes peace, not war. 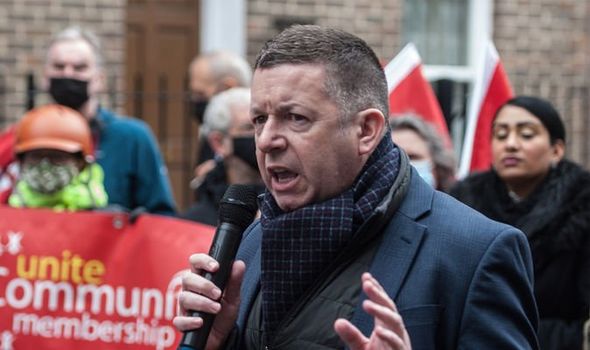 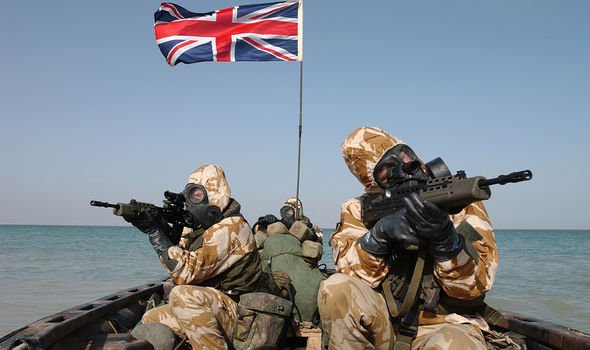 Mr Beckett thanked the group for their endorsement on Twitter.

He wrote: “To have the support of Labour Black Socialists is inspiring.”

When contacted by the Daily Mail, a spokesman for Mr Beckett refused to say whether he supported the plan.

However, the remark sparked controversy not least because Unite represents thousands of UK defence workers. 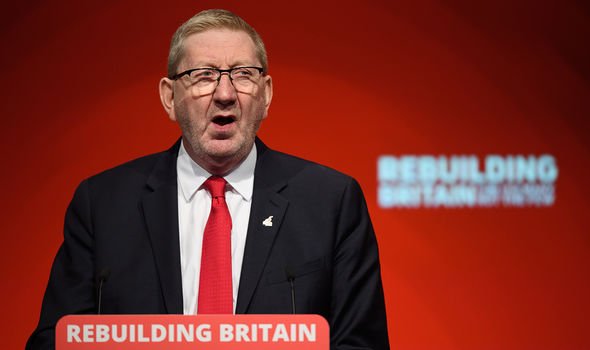 “I think they will take a dim view of this suggestion by someone whose position is funded by their union subscriptions.”

Mr Beckett is taking on rival bids from Steve Turner, Gerard Coyne and Sharon Graham in his bid to become Unite general secretary. 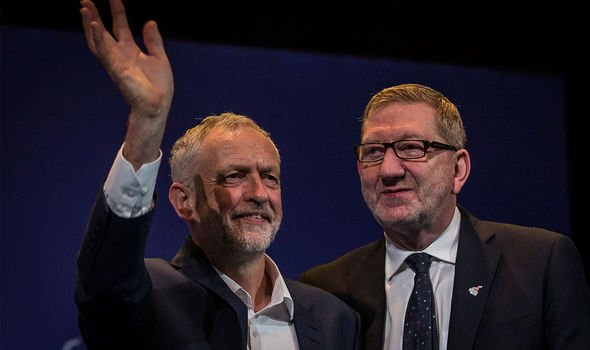 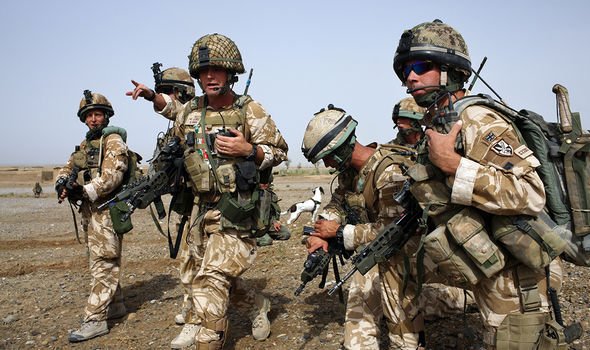 Last month he was suspended from the Labour Party after suggesting Priti Patel, Britain’s first ethnic minority home secretary, should “be deported”.

Mr Beckett tweeted: “Priti Patel should be deported, not refugees.

“She can go along with anyone else who supports institutional racism. She is disgusting.”

London born Ms Patel is the daughter of Indian-Ugandan parents.

British Army provide update as they work through pandemic

They moved to the UK during the 1960s, shortly before Ugandan dictator Idi Amin forcible deported the country’s Asian community.

Mr Beckett later apologised for the tweet and said: “I certainly didn’t mean it to be taken literally.”

He tweeted: “I’m very sorry for my earlier tweet. I was angry to see Muslim Refugees being deported on the morning of Eid Al Fitr.”

Eid Al Fitr is a Muslim religious holiday which takes place each year to mark the end of Ramadan. 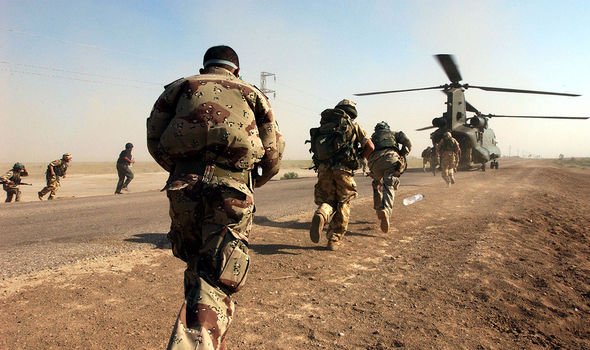 Unite is one of the Labour Party’s most important financial backers, donating £3 million shortly before the 2019 general election.

However, Mr Beckett has warned Sir Keir Starmer this funding could be cut off.

Speaking to the BBC, he said: “If Labour continues down its path and no longer speaks for working people, and if Keir Starmer turns his back on the pledges he made…and the 2017 and 2019 manifesto commitments, he will not be getting Unite money if I am general secretary.”
Source: Read Full Article