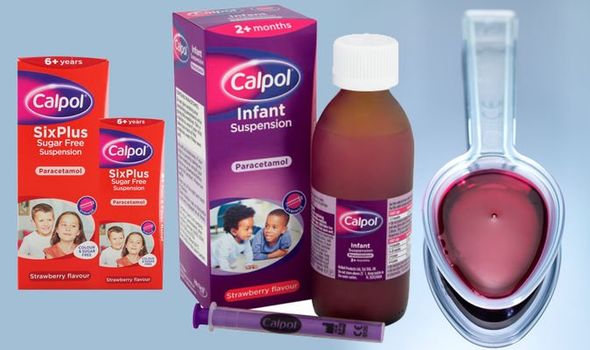 Parents may be unable to buy children’s medicines, including Calpol, as supply issues from China caused by coronavirus are preventing them from reaching the UK.

Several supermarkets and pharmacies are already facing shortages, as people have started to stockpile the medicines.

The news has prompted fear among many parents, with one person writing on Twitter: “It’s awful isn’t it, I couldn’t get Calpol for my children’s cold anywhere yesterday.”

Another parent said they saw a man buy eight bottles of the medicine yesterday “just in case”.

Some supermarkets had already introduced limited of certain items, including Calpol, in a bid to curb panic buying amid coronavirus fears.

Tesco implemented a limit of five items per person of certain food and drink items, such as baked beans and pasta, as well as medicines such as Calpol.

The number of cases in the UK has now exceeded 460, with eight deaths from the virus.