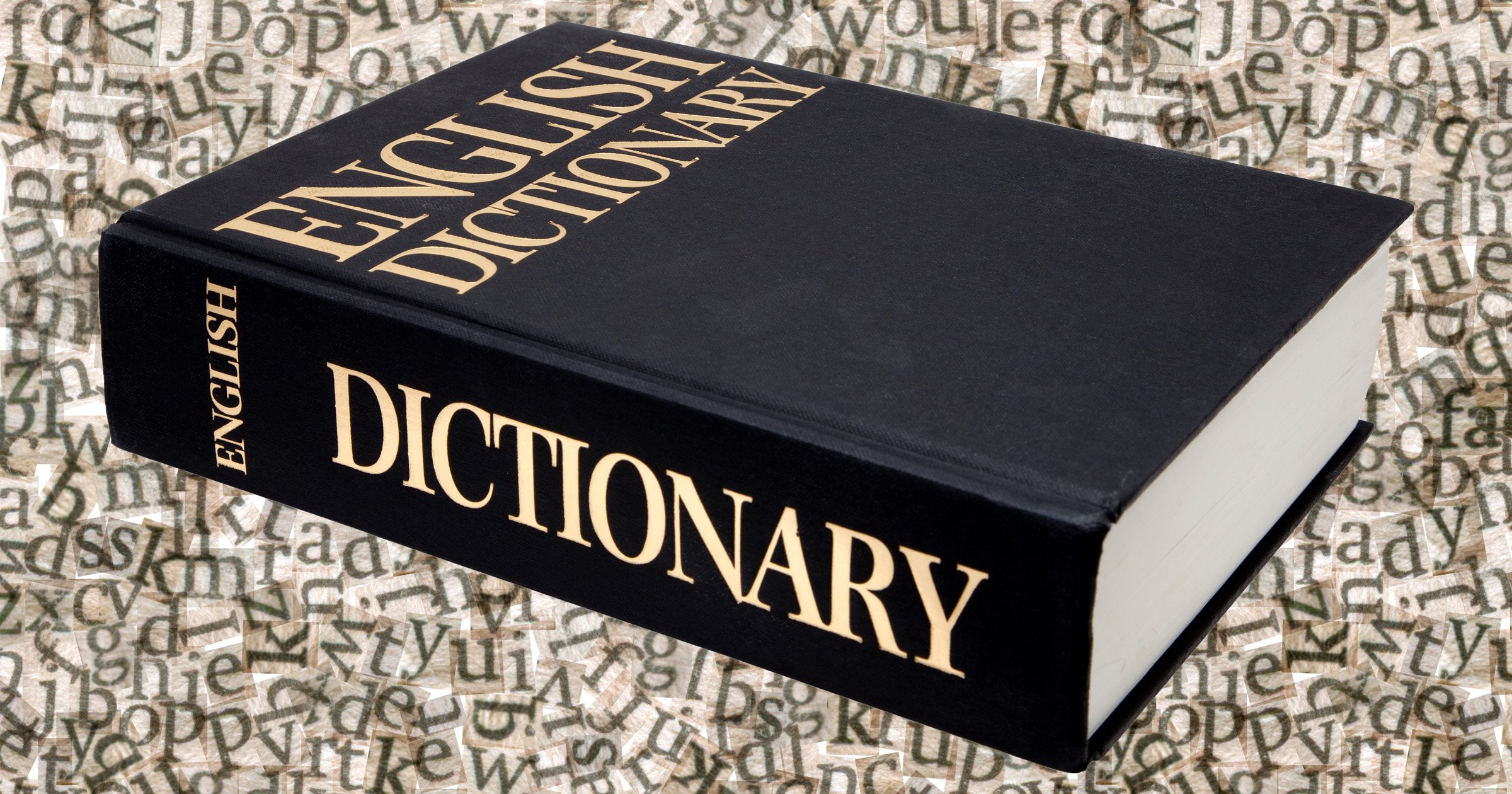 2022’s word of the year has been announced – and it’s inspiration may surprise you.

In May, chaos descended within the Wordle community this year after people across the world lost their streak due to an ‘unfair’ word.

The puzzle game challenges players to guess a five-letter word within a limited number of guesses.

Many had built up impressive streaks – getting the answer right every day – but were stumped on May 5.

The word, an informal American English word for a home run in baseball, was then searched for nearly 75,000 times during the first week of May.

It has now been chosen by Cambridge Dictionary as its word of the year for 2022.

Editors credited disgruntled Wordle players, whose winning streak was ended by the unfamiliar American English term, with their inspiration.

Homer became the dictionary’s highest-spiking word of the year as a result of a flurry of searches for its meaning.

Searches for Wordle’s five-letter words on the Cambridge Dictionary website squeezed out other high-interest words that reflected current affairs.

These included ‘oligarch’, likely triggered by new international sanctions and geopolitical shifts amid Vladimir Putin’s war in Ukraine, and ‘vulnerable’, which may have been prompted by inflation and the cost-of-living crisis that hit many nations worldwide.

‘Ableist’ spiked during the controversy over the use of a slur in lyrics to the pop song Grrrls by Lizzo.

Additions to the Cambridge Dictionary this year have included ‘shrinkflation’, defined as the situation when the price of a product stays the same but its size gets smaller.