Camilla and Charles may have to ‘stay’ at Highgrove says expert

Tonight on Channel 5 is the latest episode of ‘Secrets of Royal Palaces’, which will focus on the Prince of Wales’ beloved country residence. While Highgrove is best known for its spectacular gardens, Charles’ labour of love, perhaps its most unusual feature is the steel-lined panic room. Royal biographer Brian Hoey wrote in his book ‘Not in Front of the Corgis’ how the couple keeps all sorts of essentials inside.

He wrote: “Inside are medical supplies including containers of Charles and Camilla’s blood group, long-lasting food and drinks, an armoury, radio transmitters equipped to obtain a signal even within its steel walls, air purifiers and chemical lavatories.”

The safe space is designed for the couple to hide out for an extended period of time, should that ever become necessary.

The panic room is so secure that “even if the rest of the house is destroyed, it will drop intact to the ground floor.”

Highgrove House was first built between 1796 and 1798 in a Georgian neoclassical design on the site of an older property. 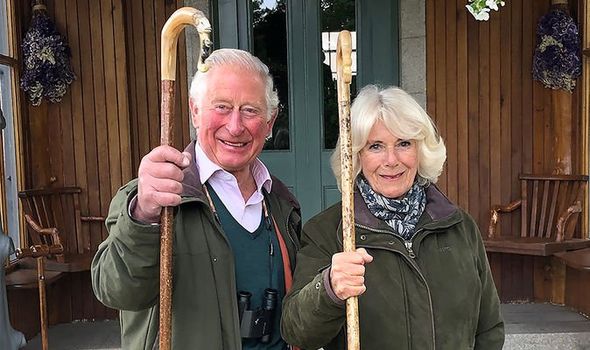 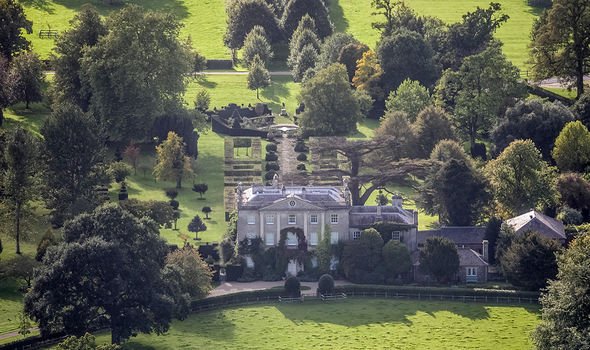 It is believed the architect was Anthony Keck and former residents of the place include former British Prime Minister Harold Macmillan’s father Maurice.

Charles himself has lived there for over forty years, with the Duchy of Cornwall having bought the Gloucestershire estate from Mr Macmillian in 1980.

According to House & Garden, the prince invested in the property “prior to his marriage to Princess Diana” and renovated the house, installed an organic farm in the grounds, and raised his sons there.

During his marriage to Diana, the couple made Highgrove their main residence and so Prince William and Prince Harry spent their early years there before starting school. 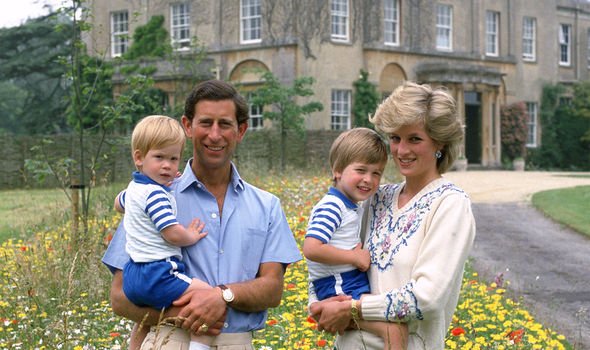 The House was well-equipped for the young family, the BBC noting it had nine bedrooms, four reception rooms, eight bathrooms and a nursery wing.

Unfortunately, Princess Diana was never a fan of the place, preferring to be amongst the bustle of Kensington Palace in London.

It made her uncomfortable how close Highgrove was to where Camilla Parker Bowles lived with her husband, Andrew.

After their separation, Diana set up her own court at Kensington Palace and rarely ever travelled to Highgrove. 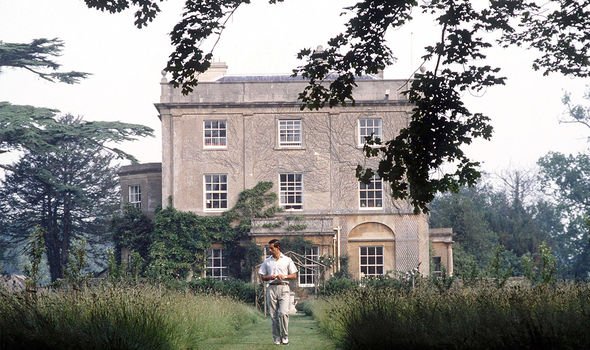 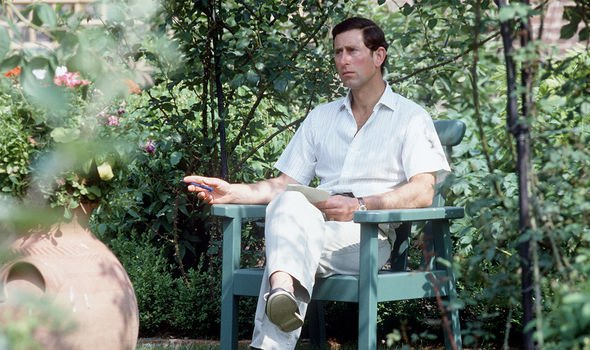 The couple divorced in 1996 and Diana tragically died in a car crash in Paris in 1997.

Charles went on to marry Camilla in 2005 and the couple now live in Highgrove House together.

However, they also have residences at Clarence House in London, Birkhall on the Balmoral estate in Scotland and Llwynywermod in Wales.

Highgrove is where Charles has channelled his love for nature and sustainability, with the house and gardens all ethically and sustainably run.

Camilla says lockdown was a ‘perfect opportunity’ for reading

All 15 acres of Highgrove Gardens are organic, while standard heating systems have been replaced with wood pellet-fired boilers.

Electricity is sourced from “renewable energy supplies and from solar panels” installed on the property.

Meanwhile, rainwater is collected and reused onsite and 200 chickens live on the estate, with the hens reportedly providing some 4,200 eggs each year.

According to the Highgrove website, the gardens attract as many as 40,000 visitors each year. 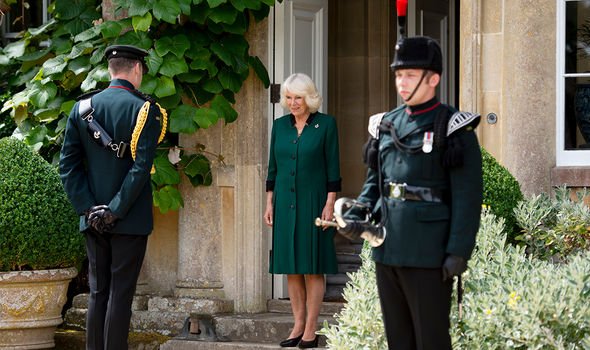 The gardening aspect of Highgrove did not always come easily to Charles.

According to the prince’s official website, Charles wrote in his book Highgrove: Portrait of an Estate: “It was difficult to know where to begin and I knew nothing about the practical aspects of gardening”.

That said, the gardens are now a huge success and in 2019 the prince teamed up with designers Vin + Omi to create “dresses made out of nettles from the prince’s Highgrove Estate”.

‘Secrets of Royal Palaces’ airs on Channel 5 tonight at 8:30pm.

Not in Front of the Corgis was written by Brian Hoey and published by The Robson Press in 2011. It is available here.