When Prince Charles and Camilla were married in 2005 Clarence House insisted the title ‘Queen’ would not be used out of respect to Princess Diana. Instead they said when Charles is crowned King Camilla will be known as the Princess Consort.

However according to a leading royal expert many of those around Prince Charles would like to reverse this decision.

The claim was made by Christopher Wilson, author of two books about the life of Prince Charles.

Writing for Express.co.uk he said: “The latest word from Clarence House, a repetition of the pledge made at the time of Charles’s 2005 marriage, is that Camilla will not be styled Queen Camilla, but Princess Consort, in deference to the feelings of those followers of Princess Diana.

“She will not be crowned and anointed in the way the Queen Mother, the last queen consort, was at the 1937 coronation. 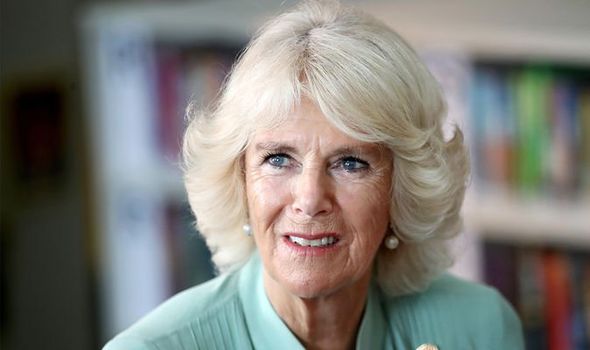 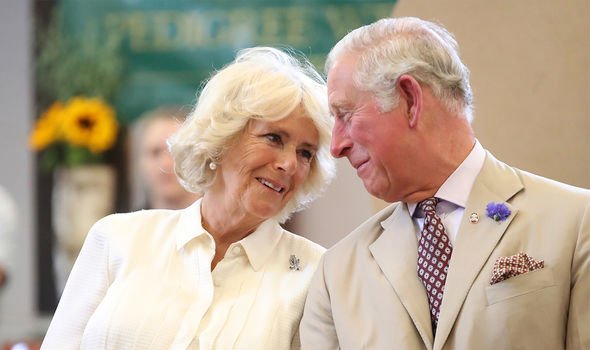 “But there’s a burning desire among some senior Palace officials that the door should remain open and that if public goodwill swings behind the idea of a Queen Camilla in the hours and days following Charles’s accession, then a second throne will be taken out of mothballs and the consort’s crown will be polished up for the big day.

“‘This key decision will be taken in the light of public opinion at the time. It’s too early to call at this stage’, I am told.

Mr Wilson is the author of ‘The Windsor Knot: Charles, Camilla, and the Legacy of Diana’ and ‘Diana v Charles’.

Prince Charles married Princess Diana in 1981 with hundreds of millions watching all over the world. 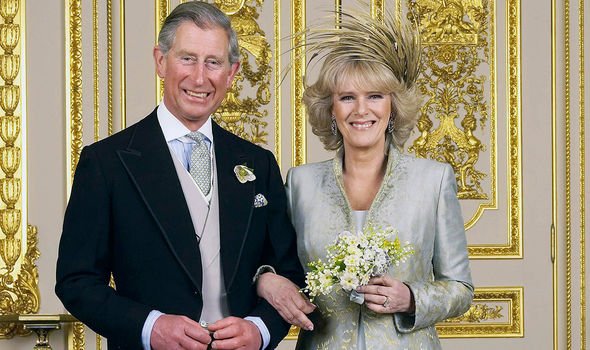 The couple had two children, Princes William and Harry, born in 1982 and 1984 respectively.

However the relationship between Charles and Diana deteriorated, with allegations of adultery on both sides, and in 1996 they divorced.

One year later Diana was tragically killed in a Paris car crash.

Due to the sensitivities around Diana Camilla chose not to be known as the Princess of Wales after she married Prince Charles in 2005. 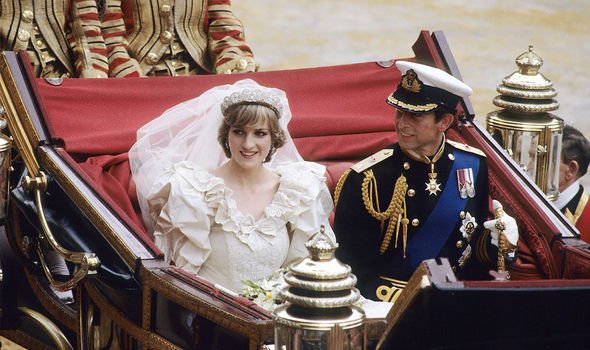 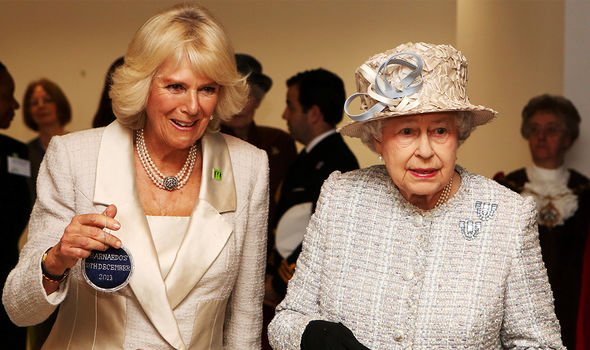 Instead she adopted the lesser, but more diplomatic, title of Duchess of Cornwall.

Mr Wilson also raises the question of what Prince Charles will be called as King.

Monarchs often take a different name as King or Queen to the one they are born with.

Mr Wilson wrote: “The last king to be crowned was called Bertie, but styled George VI. The one before him went by the name David but was crowned Edward VIII.

“There is, as yet, no guarantee that Charles will be crowned King Charles III.

“George VI’s title was chosen in the light of Edward VIII’s abdication the previous year – the choice a hark back to the solid and dependable reign of King George V.

“Charles will enter the stage in different circumstances, following the lengthy and – say many – the most successful reign in the long story of British monarchy.” 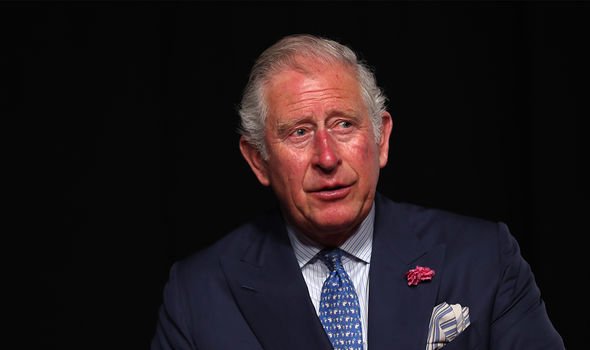 The name Charles has a mixed history in royal circles.

In 1649 Charles I was executed at the end of the English Civil War leading to an 11 year experiment in republican rule.

However in 1660 his son, Charles II, was restored to the throne and solidified the position of the monarchy.

Julian Assange: How long was he in UK’s Ecuadorian Embassy? Why has he been arrested?

Royal rule: How titles survive despite royal scandals – ‘title greater than the beholder’