Prince Philip: Expert on possible 'bright light' for the Duke

Prince Philip, 99, is currently spending a third week in hospital in London having been first admitted for treatment of an infection on February 16. The Duke of Edinburgh was transferred from King Edward VII hospital to St Bartholomew’s on Monday where he is said to be receiving tests and being monitored for a pre-existing heart condition.

Royal Family members have kept calm and carried on despite health fears for the Duke but on Tuesday, Camilla, Duchess of Cornwall, 73, paid a touching tribute to Philip on social media.

While Prince Philip retired from royal life in 2017, last July he made a rare appearance to handover an important royal role to his daughter-in-law Camilla.

The Duke stepped out at Windsor Castle to mark his official retirement from the post of Colonel-in-Chief of The Rifles regiment.

Philip had held the role since 2007 and had served as Colonel-in-Chief of successive Regiments which now make up The Rifles since 1953. 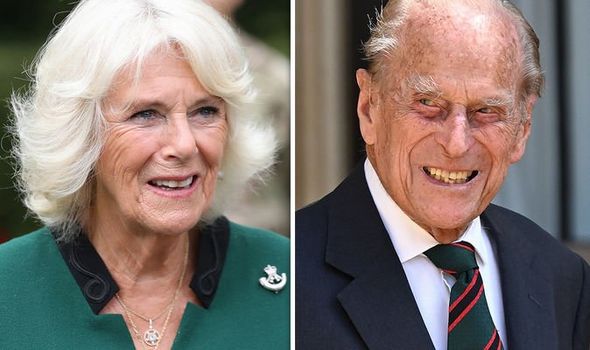 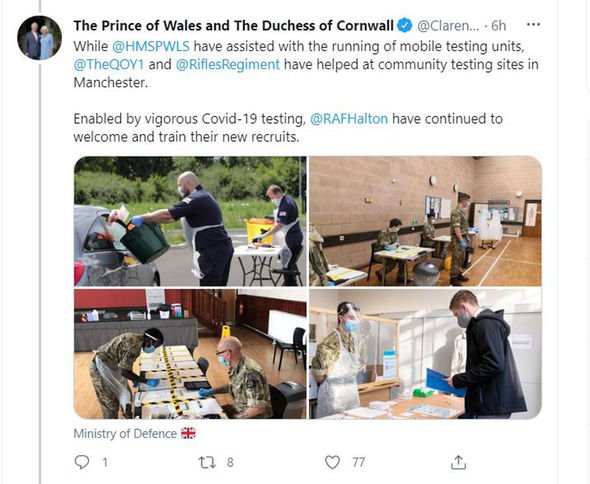 Camilla took part in the handover ceremony at Highgrove House where she stepped out to officially mark her promotion to the special post.

While the Duchess of Cornwall has only carried out a handful of official engagements as Colonel-in-Chief of the Rifles, the regiment recently got a special mention from Clarence House’s Twitter account.

In a string of tweets on Tuesday, Clarence House plugged the key support the military has provided throughout the pandemic.

The initial tweet read: “The Prince recently spoke with Brigadier Prosser, who is coordinating the military support in delivering the vaccine across England.” 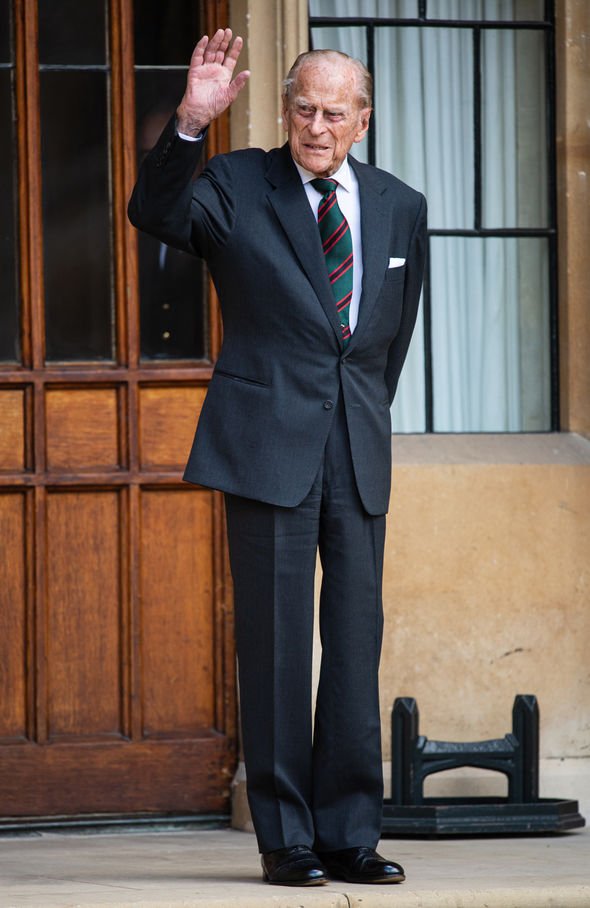 The tweet added: “Their Royal Highnesses have also written to some of their affiliated units to thank them for their enduring efforts in the Covid-19 response.”

The Rifles regiment of which Camilla is now Colonel-in-Chief also got a special mention in a follow-up tweet.

The message read: “While @HMSPWLS have assisted with the running of mobile testing units, @TheQOY1 and @RiflesRegiment have helped at community testing sites in Manchester.

“Enabled by vigorous Covid-19 testing, @RAFHalton have continued to welcome and train their new recruits.”

The mention shows Camilla’s dedication to her new ceremonial role and proves she is keen to continue Prince Philip’s support of The Rifles regiment.

Buckingham Palace released a new update on the Duke’s health on Monday and confirmed he was responding to treatment but was expected to remain in hospital until at least the end of the week.

Prince Charles, 72, has so far been the only Royal Family member to visit the Duke in hospital. 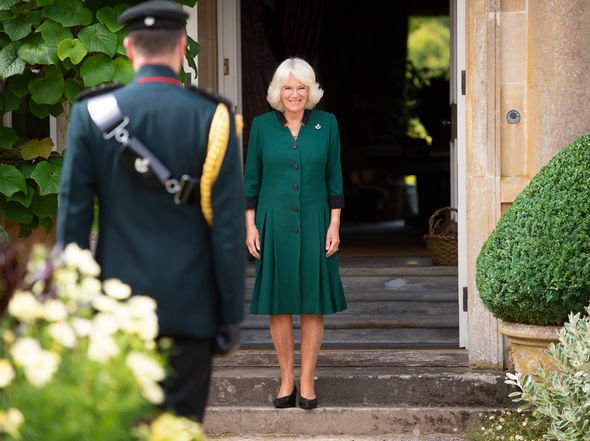 The Queen is thought unlikely to visit her husband as she has not done during his previous stints in hospital.

The Duke is known to hate a fuss and it is thought a visit from the Queen might attract the kind of attention he wishes to avoid while he is an inpatient.

After Philip was first admitted to hospital last month, royal author Penny Junor said: “I think he can be quite blunt and I think if he felt people were fussing over him he could be quite outspoken about that.