Home » Europe » Camilla fury: How Duchess ‘hated Charles’ other lover with a passion’

Charles confirmed his affair with Camilla in a bombshell TV interview in 1994. Although engaged in an on-off romance since the Seventies, both ended up marrying other people. They did not tie the knot until 2005, after divorcing their first spouses. While it is generally assumed Camilla was the main figure in Charles’ love triangle with his late ex-wife Princess Diana, there was actually another woman in the royal’s life.

Lady Tryon – affectionately known as Kanga – was married to one of Charles’ friends, Lord Tryon, and according to a Daily Mail article from October 2008, the royal would alternate between Kanga and Camilla in his youth.

Journalist Christopher Wilson explained: “High Society reveals how, for a period during the Seventies, when both women were married to friends of his, HRH bounced from the bed of Camilla to that of Lady Tryon, then back again.”

He even described her as “the only woman who ever understood me”, according to royal insiders.

Mr Wilson added that “for a time, Kanga was just as important to Charles as Camilla”.

He continued: “While dithering over the very necessary duty of finding a suitable wife, Charles was happily having his cake and eating it. 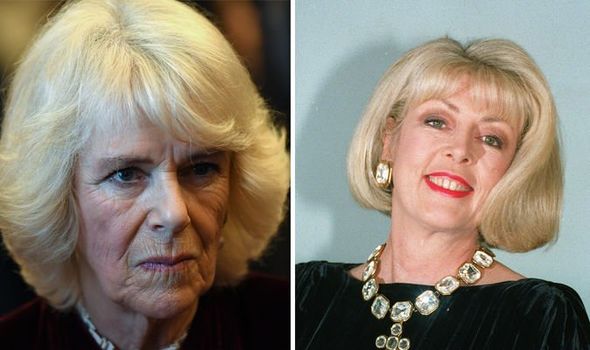 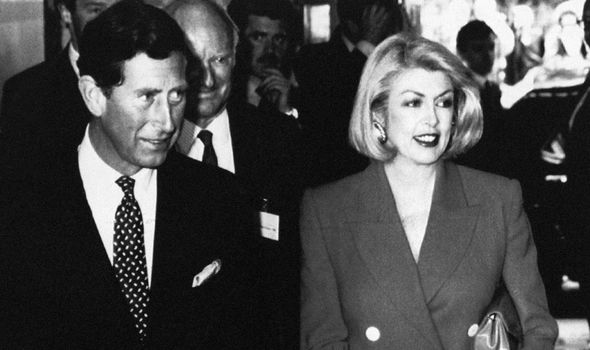 “For both women were his mistress.

“Both bore sons whose godfather he became.

“Both named them Charles (in Camilla’s case, it was a second name). And, in the end, both hated the other with a loathing that bordered on the pathological.”

In a 2008 Channel 4 documentary called ‘Prince Charles’ Other Mistress’, Mr Wilson went into greater detail about the dynamics of Charles’ love life with two married women.

He explained: “It’s well known in royal circles that if you are going to have an affair with a woman make sure she’s married.

“Make sure she’s got more to lose than you.” 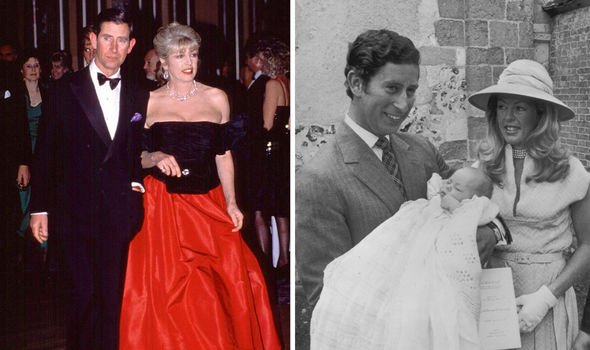 The narrator dubbed Kanga and Camilla “formidable rivals” as they vied for the royal’s attention, although Camilla had an advantage – her great-grandmother had been the mistress of Charles’ great-grandfather King Edward VI.

Mr Wilson added: “Camilla didn’t want this wonderful accident of history to be blown apart by this Aussie newcomer.”

However, according to the Channel 4 documentary, Kanga and Charles had “instant chemistry” – he was also the one to coin her nickname in reference to her Australian background.

They were able to bond on annual fishing trips to Iceland where they would stay at Kanga’s husband’s home too.

The documentary narrator explained: “For the first time Camilla had some serious competition.

“And like Camilla, Dale had a racy past which put her out of the running as a royal bride.”

DON’T MISS
Royal heartbreak: The relative who ‘meant everything’ to Charles [INSIGHT]
How Queen Camilla WILL be crowned – but Palace will not admit it [EXPLAINED]
Why Diana ‘could never know if she truly loved Charles’ [REVEALED] 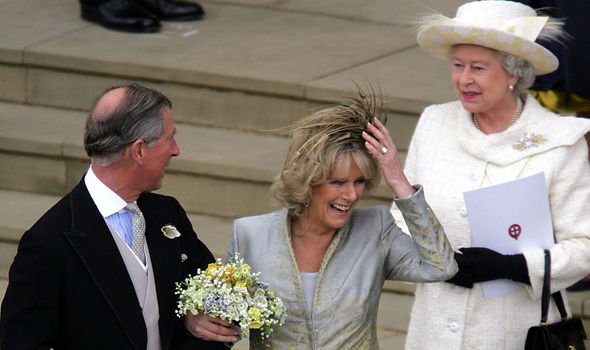 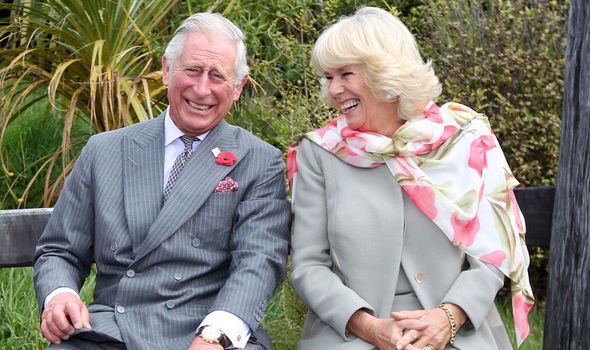 While Camilla was expecting her first son, Kanga “moved in” and became Queen Bee within Charles’ social circle.

When Kanga fell pregnant too, Camilla was able to take her place in Charles’ affections – and so the two fell in and out of favour with the royal.

Mr Wilson described it as a “push you pull me” situation between the two women, and said they “hated” one another for several years.

However, it all changed when Charles married.

As the heir to the throne, he was expected to marry a virginal woman of aristocracy, which is why he chose the 19-year-old Lady Diana Spencer to be his bride in 1981. 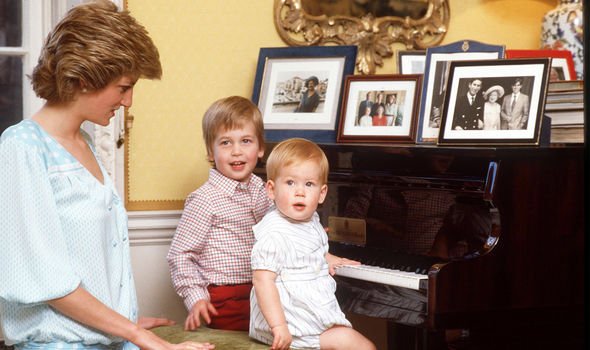 Diana is said to have recognised the raging war between Kanga and Camilla – and she chose to side with Lady Tryon.

Her decision to wear one of Kanga’s designs during royal engagements showed her loyalty to the Australian mistress.

However, over time, Kanga and Charles drifted and he focused on his love affair with Camilla instead.

As a result, Diana famously described their marriage as “a bit crowded” because “there were always three people” in it.

Kanga died in 1997, a few months after Diana, from septicaemia.

Army drafted in after coronavirus hospital patients double in Wrexham