Camilla, the Duchess of Cornwall said she had inherited her passion for reading from her father, Bruce Shand, when she was a young girl. The Duchess recounted how her father would entertain her and her siblings by reading adventure books to them before they went to bed. Camilla however said the love for books she got form her dad had also come with a major flaw she had discovered when she was a student.

Discussing her passion while guest-editing the Emma Barnet Show on Tuesday, the Duchess of Cornwall said: “My father was a sort of bibliophile, he absolutely adored his books.

“And he read to us from, I don’t know how old we were when we took it in, but every night he would read to us these wonderful stories.

“Good, old-fashioned adventure stories where you were sitting gripping the side of the bed. Probably having terrible nightmares all night. I don’t know, all my family has read ever since.”

Asked whether she did voices when reading books, the Duchess said: “I wish I could do a voice. I was the worst actor in school, I couldn’t do anybody’s voices.”

JUST IN: The TWO royals who had HRH titles removed – and it’s not Harry and Meghan 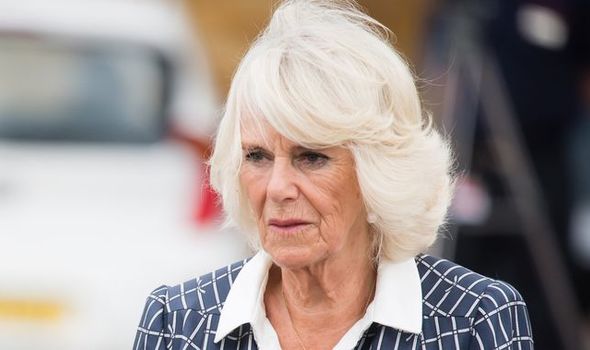 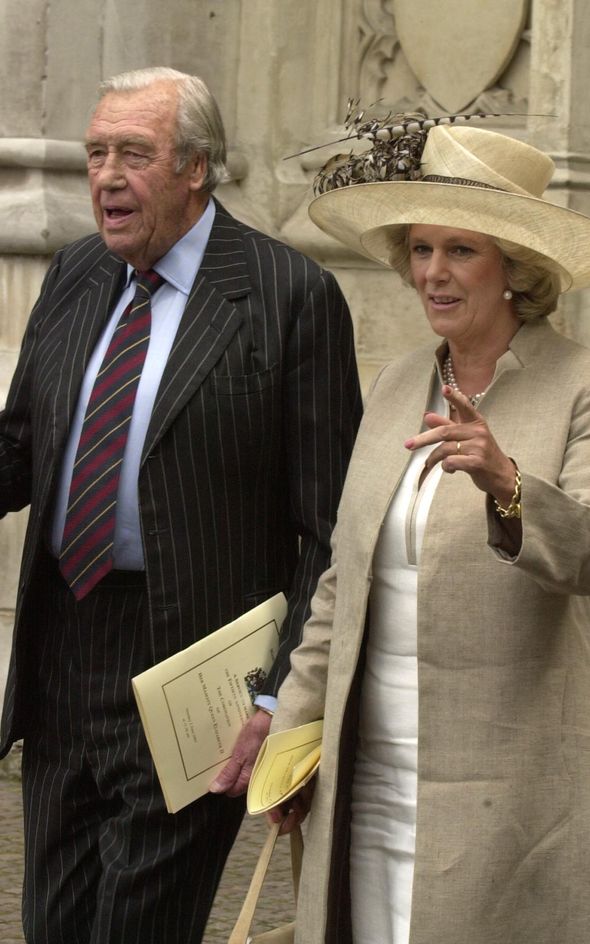 Questioned on whether her father used to impersonate the characters when reading, the royal said: “No, no, well, he sort of did.

“He wasn’t much of an actor either but he did have a very good voice so you knew when the bits were getting exciting or frightening.”

Over the years, the Duchess of Cornwall has become a patron of several charities focused on literacy and she has also supported the 500-word competition urging children to write original works.

And in June she lent her voice to a reading of the Roald Dahl classic ‘James and the Giant Peach’ aimed at entertaining children and families currently in lockdown across the globe amid the coronavirus pandemic. 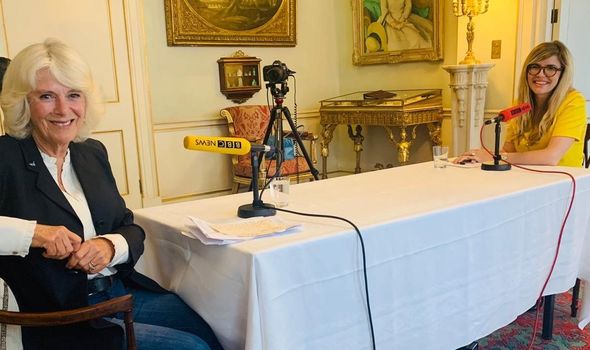 The Duchess of Cornwall spent the majority of the lockdown in Scotland with her husband Prince Charles after the couple was urged to retreat away from London for the duration of the pandemic.

Prince Charles however tested positive to the coronavirus days after they began their stay at Birkhall, their official residence on the Balmoral estate.

Camilla was forced to self-isolate alone for 14 days to avoid catching the virus herself and they remained shielded across the border for over three months.

The pair only last moth resume their official duties in public and used their first outing to pay tribute to doctors and nurses at the Gloucestershire Royal Hospital. 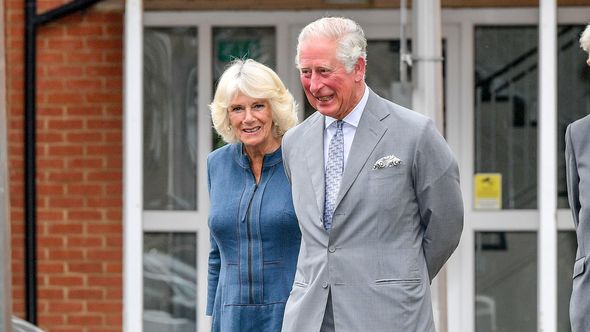 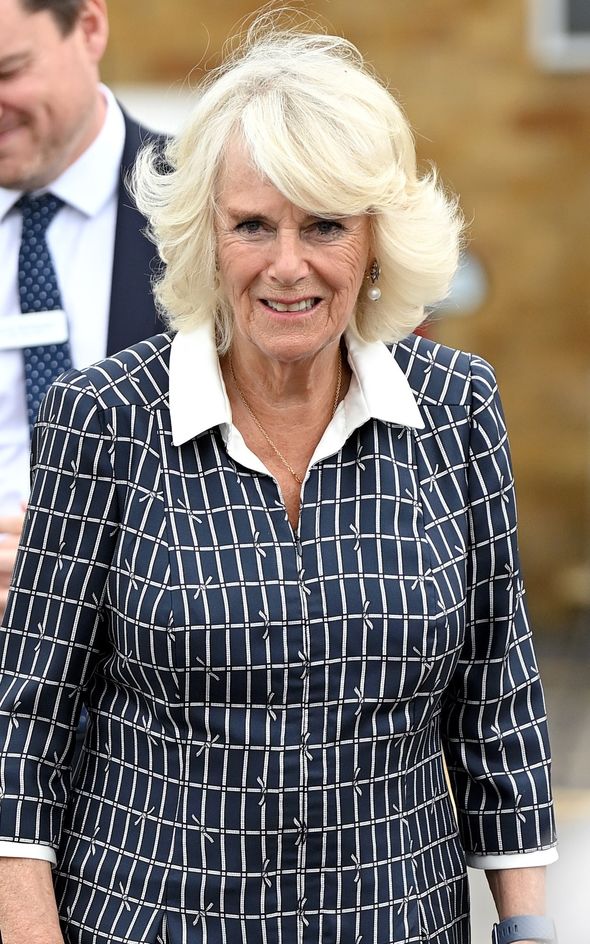 The Duchess admitted Prince Charles still struggled with the loss of taste and smell from time to time but he was “nearly” fully recovered.

She insisted the Prince of Wales remains one of “fittest men of his age” and continues to go on his beloved lengthy walks whenever possible.

And Camilla also confirmed she had recently reunited with her five grandchildren but had been forced to “resist” her instinct to hug them because of social distancing measures.

She added: “I was so excited because I hadn’t seen them for three and a half months.

“You know, your first reaction is to run up and hug them, and you sort of have to put up your hands.

“It’s a very odd feeling. I shall look forward to the day I can really give them a huge hug again.”