Camilla joined the Queen for a special engagement today, the anniversary of the consecration of the majestic Westminster Abbey – where Kings and Queens of England have been crowned in the past centuries. The monarch dazzled in a grey coat with pink details, paired with a matching hat, black shoes, gloves and the monarch’s signature handbag.

On the other hand, Camilla was all smiles in her turquoise coat, which perfectly matched the turquoise dress visible underneath.

The pair entered the abbey accompanied by the Dean of Westminster, John Hall.

One royal expert pointed out how meaningful is the decision of the Queen to bring Camilla with her today.

Richard Fitzwilliams told Express.co.uk: “Since all coronations have taken place at Westminster Abbey, this will be interpreted by many as a sign of support for Camilla one day becoming Queen Consort. 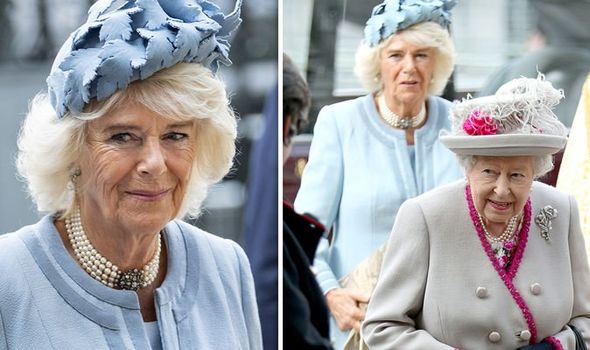 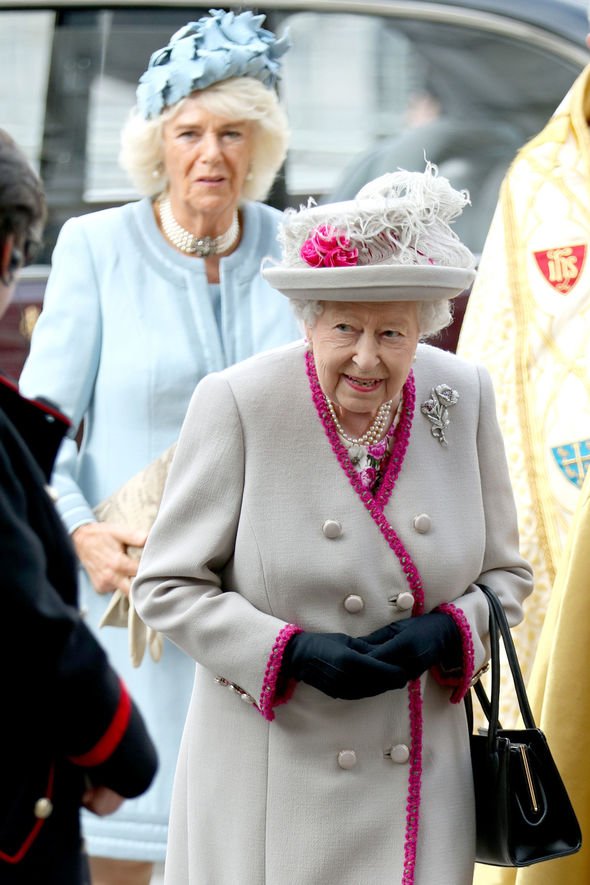 “In her Diamond Jubilee Year she made Camilla a Dame Grand Cross of the Royal Victorian Order, which is in her gift and highly prized and in 2016 she was appointed to the Privy Council which is rare for a member of the Royal Family.

“Though the idea of Camilla becoming Queen Consort when Charles ascends the throne still remains unpopular with the public in polls, there is an enormous amount of appreciation for the remarkable and often less publicised work she undertakes as a senior member of the Royal Family.

“It is a fact that she and Charles are indeed, as the Queen said in her speech on their wedding day, using an equine metaphor, in the ‘winners enclosure’ as a couple.” 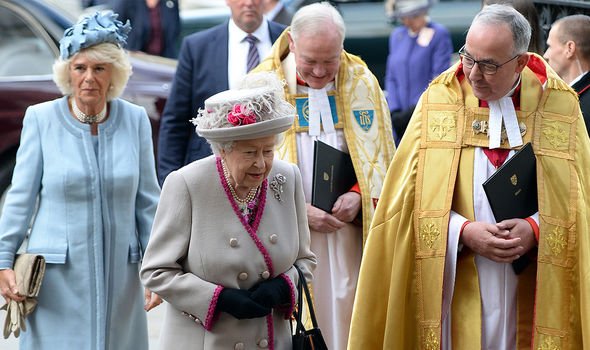 Many royal fans have widely voiced their discontent over the possibility of Camilla being crowned Queen Consort when her husband Prince Charles becomes King.

Not to upset royal fans and honour the memory of late Princess Diana, Camilla decided to get the title of Duchess of Cornwall rather than of Princess of Wales upon marrying the Prince of Wales in 2005.

And, at the time, Clarence House rushed to declare on its website that the Duchess would not receive the title of Queen Consort at the moment of her husband’s coronation. 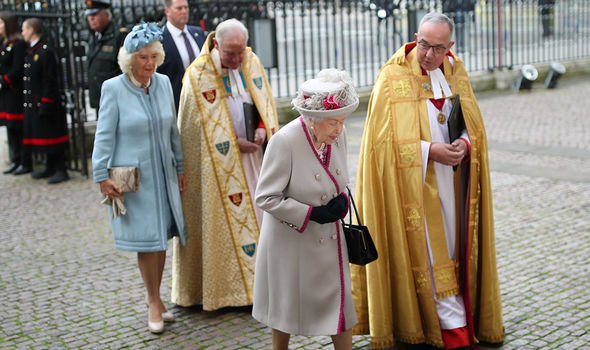 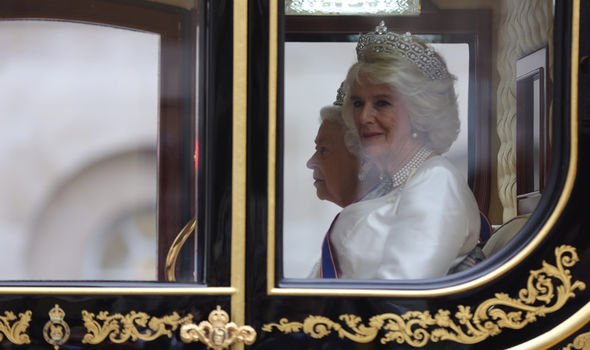 But that statement has now been removed from the website, leaving many to think Camilla will eventually become known as Queen Consort.

This poignant engagement comes the day after Camilla accompanied the Queen to the Houses of Parliament, where the monarch delivered her Queen’s Speech.

Camilla sat next to the Queen on the Jubilee Diamond State Coach, while Prince Charles sat in front of them. 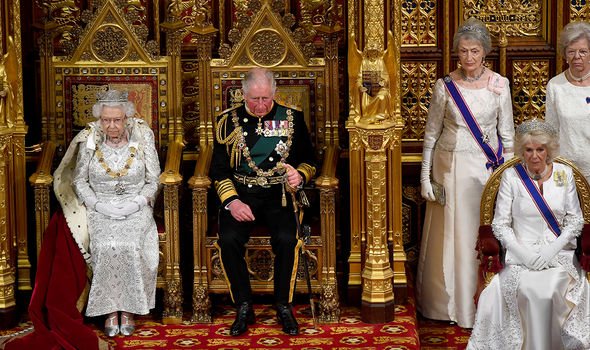 The heir apparent to the throne sat next to the Queen in the House of Lords, while Camilla sat far from them but remained on the stage.

The Queen and the Duchess’s last official engagement as a duo was in June 2018, when the pair marked the 10th anniversary of Camilla’s patronage Medical Detection Dogs.

Queen Elizabeth II was crowned in Westminster Abbey in 1953, 16 years after her father King George VI. 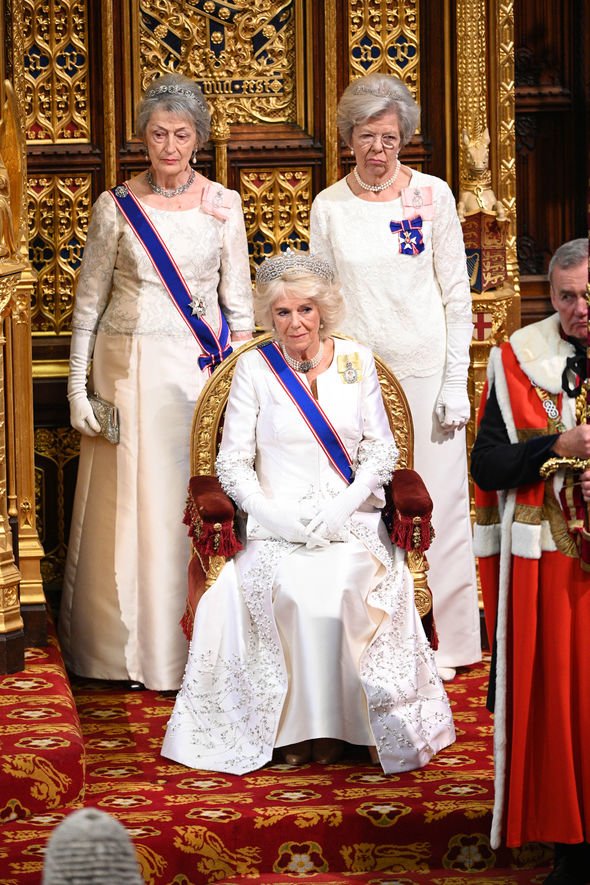 The gothic abbey was built from the structure of a church wanted by Edward the Confessor.

To honour the Anglo-Saxon monarch, King Henry III decided to turn the church into an abbey.