The Duchess, who turns 75 on July 17, has taken on the guest editorship of Country Life magazine. In a documentary filmed to mark her birthday and the role, the Duchess revealed she will often need to take “a deep breath” and just get “on with it” when it comes to public events.

She has previously revealed she is “petrified” of“speech-making.

She told ITV: “I think everyone gets nervous before big events.

The Duchess has put her sense of humour on full display as she takes up the guest editorship – a position previously occupied by her husband. 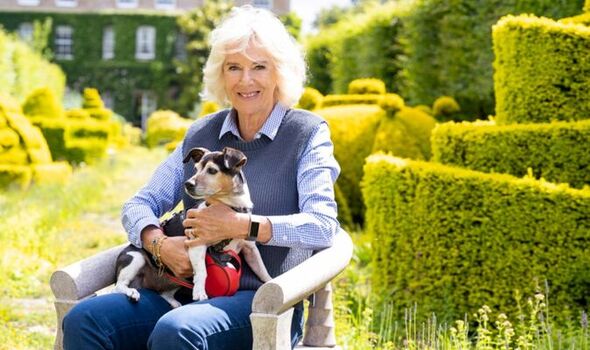 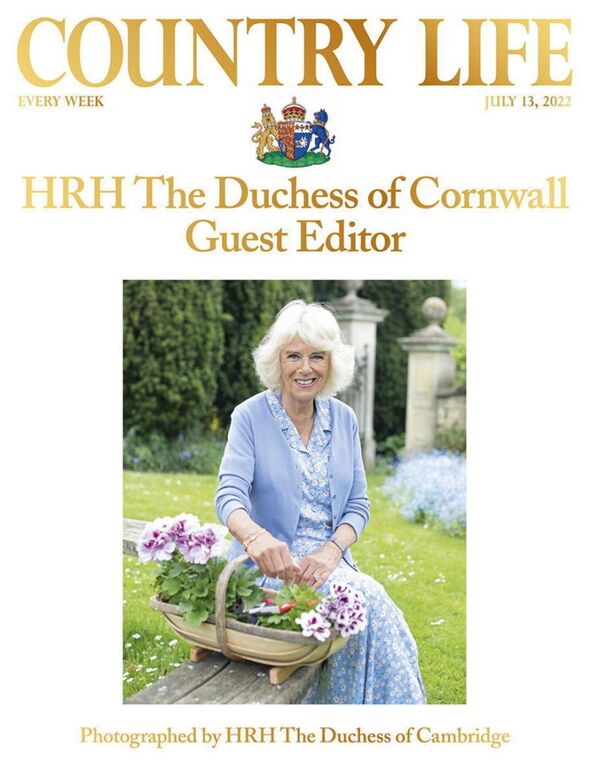 The Prince of Wales took up the role with Country Live in November 2013, followed by a second editorial stint in 2018.

The Prince of Wales, 73, celebrated his 70th birthday that year, and the issue became the magazine’s best-selling edition of all time.

The Princess Royal was the voice behind the publication’s 2020 issue for her 70th birthday.

The publication, which boasts the feature, “The Girls in Pearls”, has taken on a humorous twist under the Duchess’s guidance. 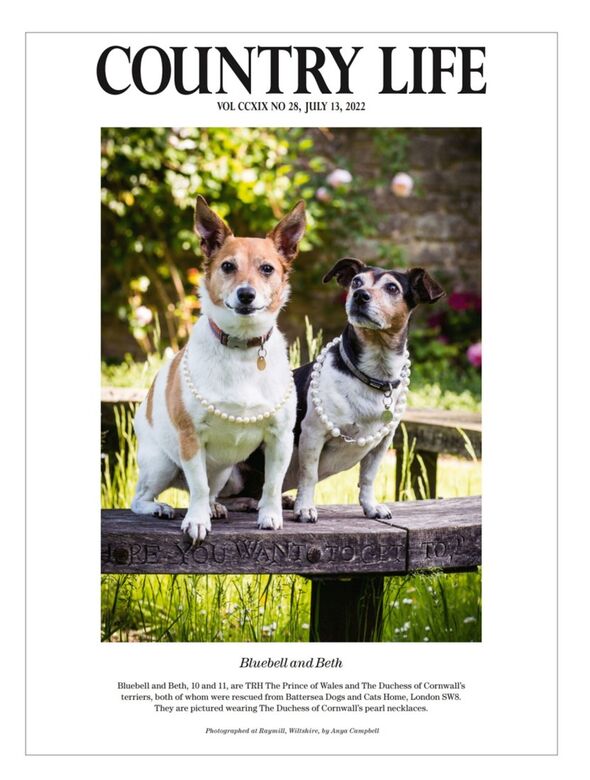 Camilla’s two rescue dogs, Jack Russel terriers named Bluebell and Beth, steal the show as the subjects of the frontispiece.

Previous stars of the feature include the Queen, Princess Anne and Queen Victoria.

Camilla’s pets, who came to the Duchess from Battersea Dogs and Cats Home, add what the magazine calls “an amusing twist of the traditional Girls in Pearls page”.

In another personal touch, the cover photo of the Duchess for the special edition was snapped by none other than the Duchess of Cambridge. 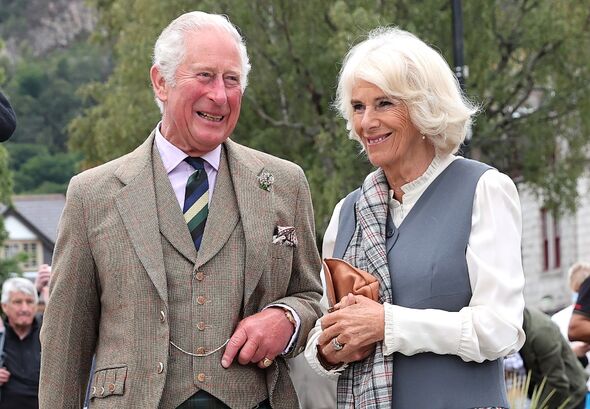 In the image, Camilla looks happy and relaxed as she rests on a bench.

She dons a blue and white dress with a floral pattern, with a pale blue cardigan on top of the frock.

She rests her hand on a basket of flowers.

Kate is also behind the camera lens for a separate shot of Camilla, in which the Duchess wanders through a garden in Lacock.

Camilla has owned the six-bedroom property since the mid-1990s.