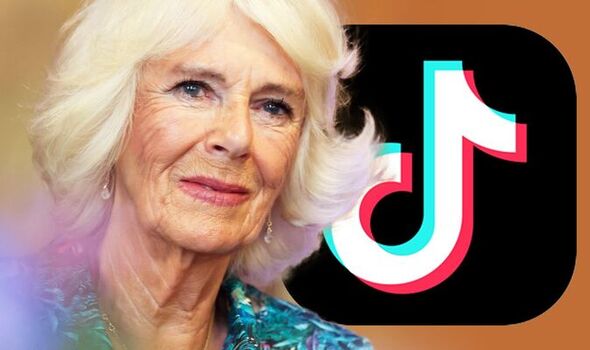 The videos have been shared ahead of the Duchess’ 75th birthday later this month, on July 17.

Royal author Omid Scobie said: “If you have followed royal news for long enough you’ll be more than familiar with the unofficial tradition of marking Camilla, the Duchess of Cornwall’s birthday on 17 July with long, glowing features detailing how she has turned around her unpopularity to become hugely loved by the nation.

“Peppered with jolly anecdotes about her friendly interactions with royal photographers and her ‘sharp wit’, the articles are often so positive they read like advertorials”.

Camilla is also said to be a “favourite” member of the Royal Family among royal correspondents with her “eagerness to engage with and win over the press”, Mr Scobie said.

However, a positive image has not always been presented of the royal.

Camilla has previously spoken out about the scrutiny she faced from the media and public when news of her infamous affair with Prince Charles broke.

The Duchess told the Mail on Sunday: “I couldn’t really go anywhere… It was horrid. It was a deeply unpleasant time and I wouldn’t want to put my worst enemy through it. I couldn’t have survived it without my family.”

Camilla was married to Andrew Parker-Bowles, and Charles to Princess Diana when news of her affair with the Queen’s son came to light. 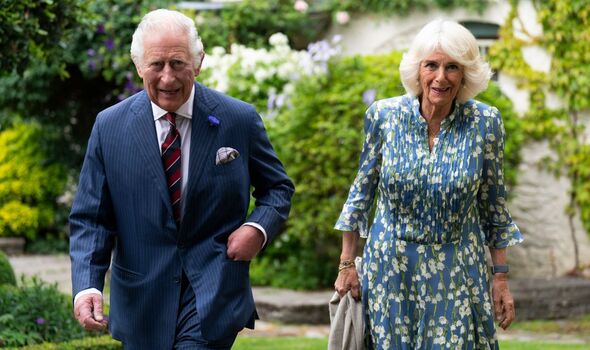 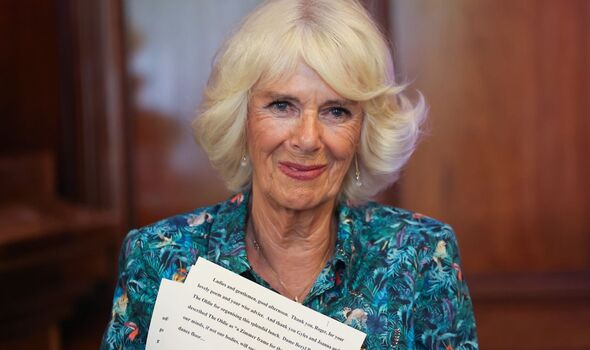 But new polling data has now revealed that Camilla is number eight on the list of most popular royals, according to royal fans.

However, outside of the bubble of royalists, the sentiment of the general population appears to be uninterested in the royal.

This is demonstrated in findings from a recent poll which shows that only 14 percent of Britons, who answered, favour Prince Charles’ wife becoming queen consort.

Writing for YahooNews, Mr Scobie said: “While time has certainly helped move Camilla’s story on to what is now a life of service and royal duty, the story of her illicit affair with Prince Charles while Diana battled mental health demons during a miserable marriage still lingers for many.

“And it’s not as much of a generational thing as one might think. A scroll through royal TikTok shows that amongst younger Millennials and Gen-Z, feelings aren’t much different.

“Videos comparing Camilla’s life, fashion and legacy to that of Diana’s carry millions of views, all with overwhelming support for the late Princess of Wales”.

The royal expert, who wrote Finding Freedom, said that Netflix’s The Crown series “hasn’t helped” the representation of Camilla to the younger generation as she was depicted as a “chain-smoking adulteress”.

The series’ ongoing focus on Diana’s “three of us in the marriage” has reintroduced a story during which many followers weren’t even alive, Mr Scobie said.