Prince Charles and Camilla visit Notting Hill ahead of Carnival

Camilla, Duchess of Cornwall turns 75 on Sunday and the royal is marking the occasion with a busy schedule of events. The Duchess showed off her fun side on Wednesday as she danced with partygoers during a mini festival in Notting Hill. She and her husband Prince Charles were in west London to celebrate the return of next month’s carnival, the biggest street event in Europe, after it was cancelled for two years due to coronavirus.

Camilla has also celebrated the milestone with a special edition of Country Life, an accompanying ITV documentary and a rare interview with Vogue.

But Sunday will see the Duchess celebrate her birthday with a rather intimate affair. She told Vogue: “There won’t be much celebration. I shall spend it with my family and a few friends.”

It is likely that Camilla will spend the day with her children and grandchildren, of which she has five altogether.

The Duchess has two children from her first marriage to Andrew Parker-Bowles — Tom and Laura. 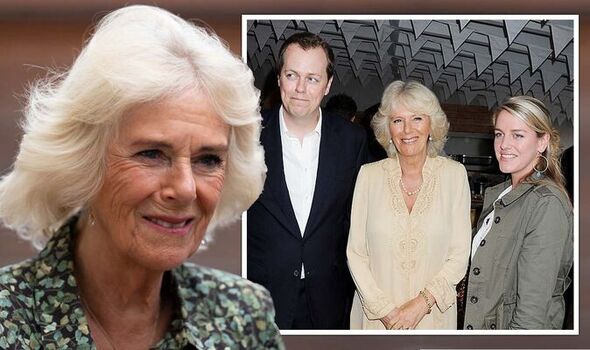 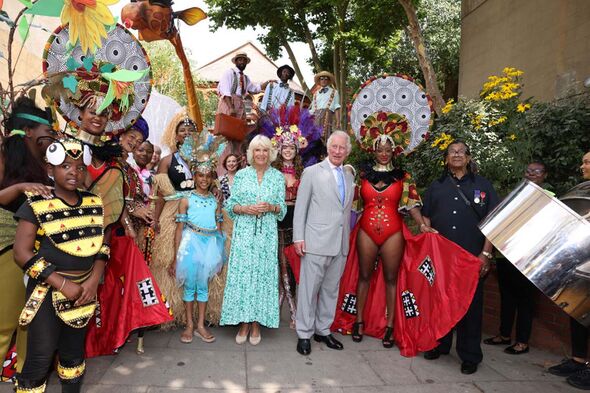 And Camilla’s biographer Penny Junor has claimed that the Duchess is very “protective” of the pair, who bring “normality” to her hectic life as a member of the Royal Family.

In her book ‘The Duchess: The Untold Story’, Ms Junor wrote: “Her [Camilla] two children, Tom and Laura, who are both married with small children of their own, are all very close and very protective of one another.”

She added: “She utterly dotes on her five grandchildren and sets aside most weekends for them, as well as taking regular holidays in Devon and Scotland.

“She has kept the house in the country that she had before she married the prince and goes there as often as she can, and she is joined there by her family. 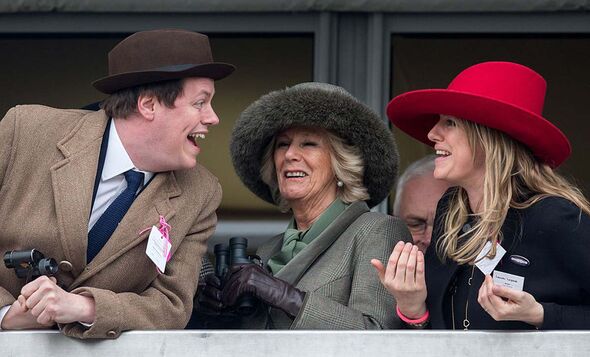 “She cooks, she gardens, she reads, she relaxes, preferring the normality of her old home.”

Tom Parker-Bowles, 47, is a food writer and has released several cookbooks. In 2005, he married fellow writer Sara Buys, whom he now shares two children with — Lola, 14, and Freddy, 12.

Laura Lopes, 44, became an art curator and chooses to live her life relatively under the radar. In 2006, she married Harry Lopes, a former model-turned-accountant, and the pair now have three children — 14-year-old Eliza and 12-year-old twins Gus and Louis.

Despite their mother being future Queen, Tom and Laura are not strictly members of the Royal Family. 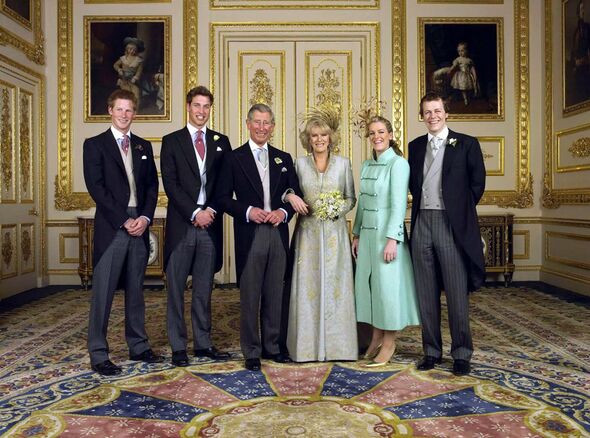 In 2019, Tom admitted that he and his sister are “not quite part of the Royal Family, to be honest.”

Speaking to Good Morning Britain, he said: “My mother married into it. She’s part of it. We’re the common children. We’re just on the side.”

That being said, the pair do attend some important royal events, namely the wedding of Meghan Markle and Prince Harry, and the most recent Garter Day which saw Camilla take part in the colourful procession of Garter Knight and Ladies after being appointed a Royal Lady of the Order of the Garter.

The siblings looked proud as they watched their mother take part in the traditional procession. 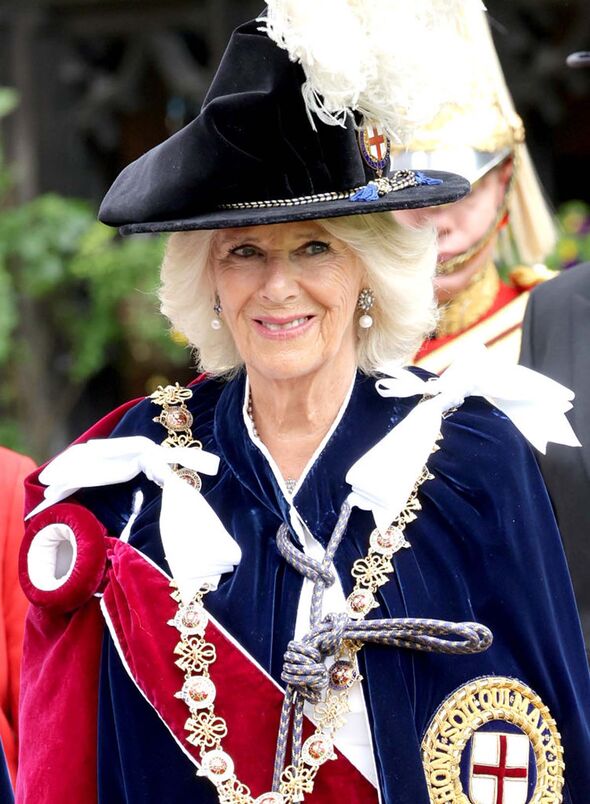 Camilla receiving the highest honour from the Queen was yet another example of the monarch demonstrating her trust in the Duchess.

Earlier this year, the Queen expressed that it was her “sincere wish” that Camilla be named Queen Consort once Charles becomes king, rather than Princess Consort — the title that was originally decided upon.

The Duchess said that she was “touched and honoured” to be endorsed by the monarch.

And it is possible that Camilla’s children could also have a change in title when Charles ascends the throne.

Unlike the prince’s sons Prince William and Harry, Tom and Laura have no place in the line of succession to the throne. 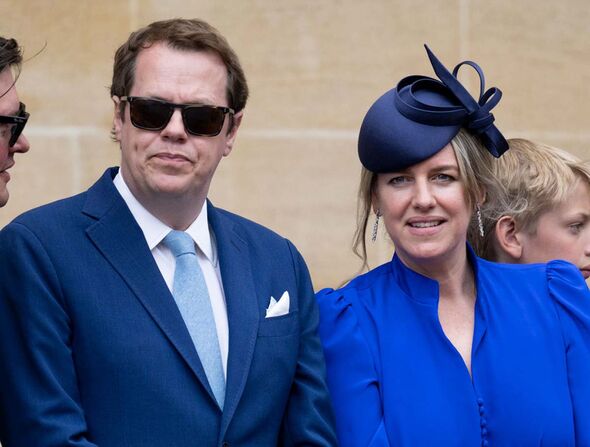 It is therefore unlikely that the siblings would ever take on working roles within the Firm when Charles is king.

However, as they are the step-children of a future king, Charles may decide to bestow titles on Tom and Laura, such as by making Tom an Earl or Laura a Countess.

The pair have made some public appearances over the years, and could be seen more once Charles and Camilla are head of the Royal Family.

But that said, it has long been known that the Prince of Wales favours a slimmed down approach to the monarchy, meaning he may be reluctant to add new faces into the mix.

“He feels quite strongly that with such a big House of Windsor, there are too many opportunities for things to go wrong,” royal expert Ingrid Seward told AP in 2020. “And it’s too expensive.”

‘The Duchess: The Untold Story’ was written by Penny Junor and published by William Collins in 2017. You can purchase it here.

In Albania, a Race to Save Lives on Ground That Keeps Shaking