Camilla was previously married to Andrew Parker Bowles, with whom she has two children ‒ Tom Parker Bowles, 46, and Laura Lopes, 42. However, she is now married to Prince Charles and has two step-sons, Prince William, 38, and Prince Harry, 36, as well as the extended Royal Family as relatives. Traditionally, the royals spend Christmas at the Sandringham Estate in Norfolk, where the celebrations work like clockwork, including specified times for dinner, gift exchanges and church services.

This year, of course, they are spending the festive season apart due to the coronavirus pandemic.

The Queen cancelled the Sandringham celebrations weeks ago and will be staying at Windsor Castle for the duration, along with Prince Philip.

Now, the south east of England going into Tier 4 means numerous other royals are likely to be prevented from seeing loved ones at Christmas.

Camilla and Prince Charles are expected to stay at their Highgrove home in Gloucestershire this year, but in the past Camilla has had a far more busy time racing between her two families. 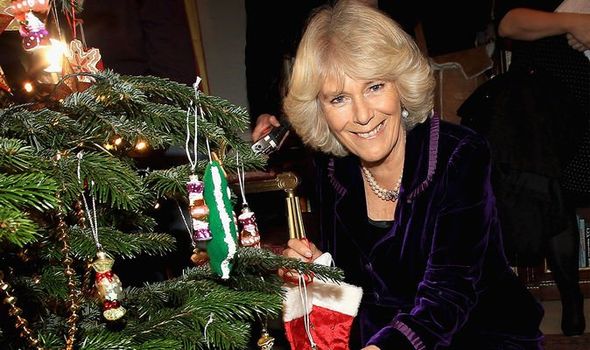 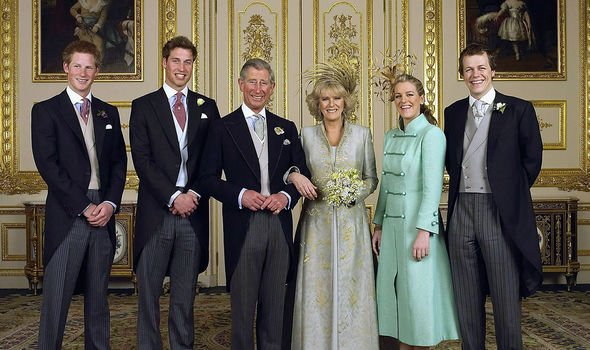 She explained that Camilla would be at Sandringham until the Queen’s speech, before heading down to London to see her children.

She said last year: “This is interesting, isn’t it? It’s just like so many people at home. Normal people going about their business.

“They have a situation where they might be from a blended family or may be divorced and they have another family. 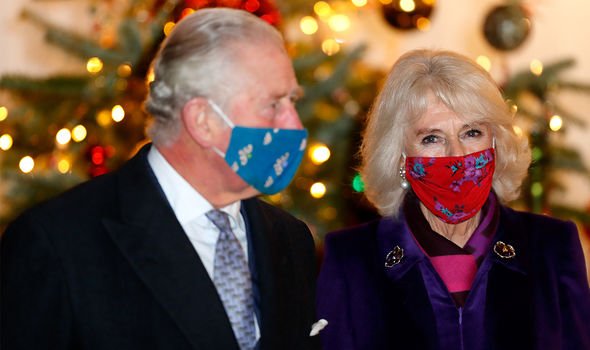 “So, if you think about it, Camilla actually has her son and her daughter and her grandchildren, who are completely separate to the rest of the Royal Family.

“She’s Charles’ second wife. So what she’s doing this year is she’s going to the church.

“She wasn’t there last year because she had a really heavy cold.

“This year she’s going to the church and then she’ll have lunch, and then after the Queen’s speech, which I think is around 3pm, she’ll make her way down to London. 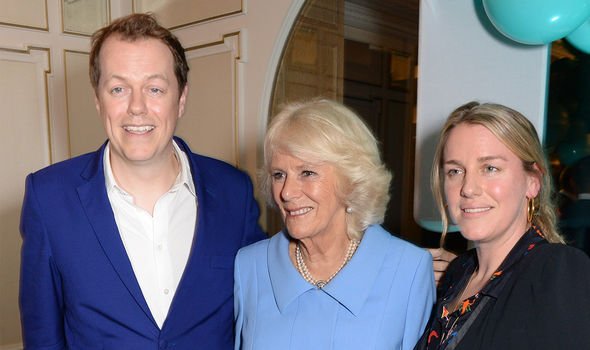 “We know this because her son, Tom Parker Bowles, who’s a chef and writes cookbooks, has talked about the fact that they’ll come down to London.

“And then she’ll spend the evening with her son, her daughter and her grandchildren.”

Camilla has five grandchildren she likes to see around this time: Tom’s children Lola and Freddy, and Laura’s children Eliza, Gus and Louis.

She confessed earlier this year that “the worst” thing about lockdown was missing her grandchildren and having to resist the urge to give them a hug when she saw them for the first time in more than three months.

Camilla thanks Strictly Come Dancing for 'uplifting the nation'

Ms Mollard also recalled Tom speaking about his childhood Christmases with Camilla, describing some hilarious scenes of her “swearing” as she tried to get the turkey in the oven.

The royal commentator said: “Tom has written a book about Christmas food and he revealed this very funny thing about how when he was a little boy, his mum and his aunt used to get up early to put the turkey into the AGA, which are these cold ovens that you have in British country kitchens.

“They’d be up at 6am, swearing while trying to, as he put it, kick the turkey into the oven.

“You can totally believe that with Camilla, she’d have a fag going and the other hand would be pushing the turkey into the oven.

“I love the way that he’s sort of given that viewpoint of his mum.”

Ms Mollard also revealed that the Royal Family give breakfast a “special name” on Christmas Day ‒ they call it “mucking in”.

This is because there is no formal breakfast, but instead a buffet-style meal where you can help yourself to whatever you want.