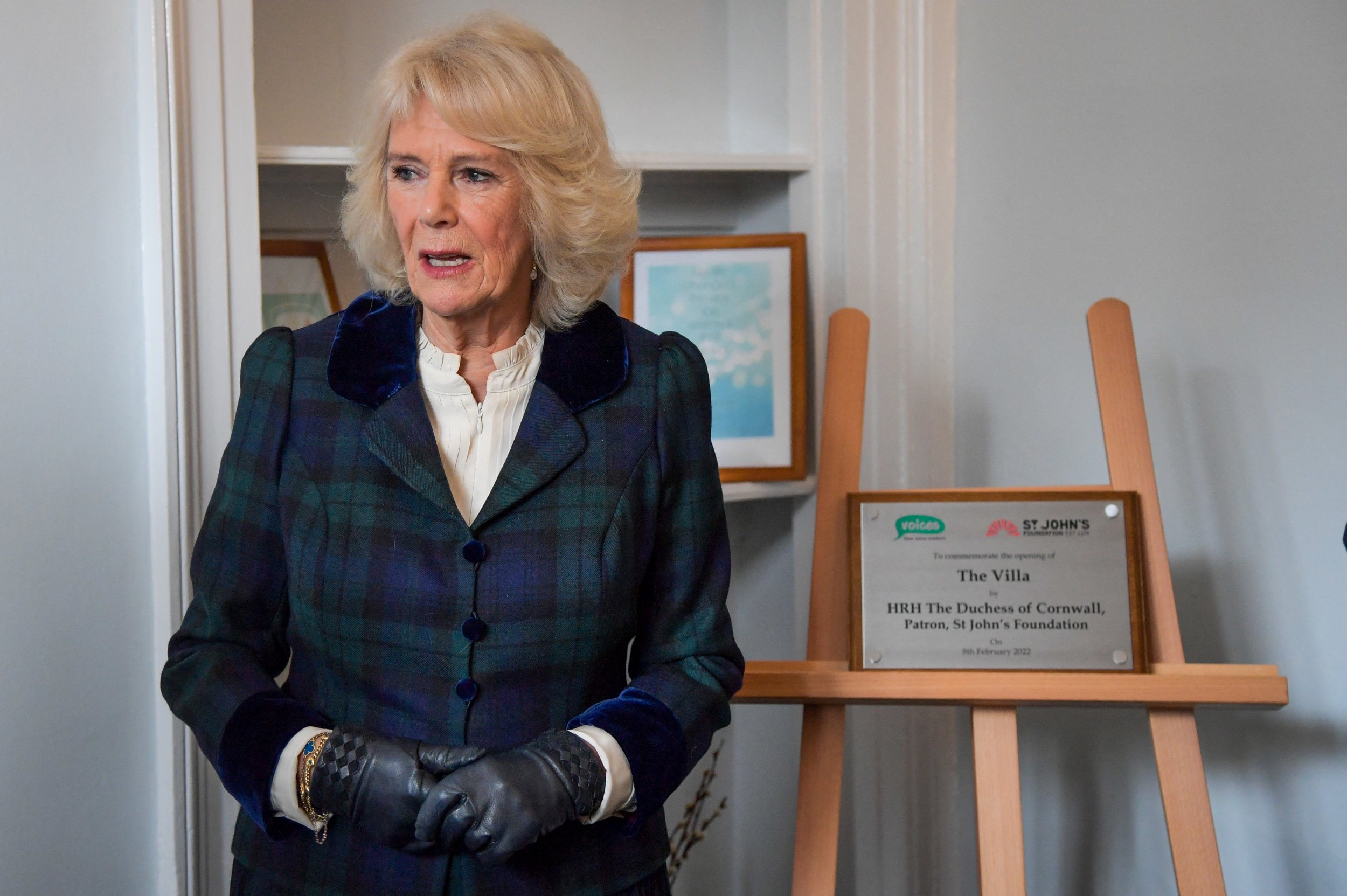 Britons back Camilla becoming Queen Consort by a margin of two to one, a poll has shown.

It comes after Elizabeth II used her Platinum Jubilee message to give her blessing to the Duchess of Cornwall.

She said it was her ‘sincere wish’ that Camilla will be known as Queen Consort when her husband becomes Prince Charles becomes King.

A survey conducted yesterday found 55% of the British public supported the move, while only 28% of people opposed it.

However, most people believed that Princess Diana would have fitted the role better.

After her marriage to Prince Charles in 2005, Camilla said she intended to be known as Princess Consort – the first in British history – when her husband took the throne.

She wasn’t so popular among the public, in part due to her affair with Charles while he was married to Diana.

But the mood appears to have shifted, according to a survey of more than 1,000 adults conducted for the Daily Mail by JL Partners.

The majority of Brits thoguht Camilla would make a good Queen and that she and Charles would be an asset to the monarchy.

However there was an age split, with 18-44 year olds narrowly believing the exact opposite.

About half of Brits said they had a great deal or a fair amount of respect for the Duchess, but 58% said they believed Diana would have made a better Queen, while just 16% chose Camilla.

People agreed the crown should not skip a generation and go straight to Prince William when the Queen dies, by 51% to 35%.

But overall, William and Kate proved much popular than Charles and Camilla, with 68% saying the Duke and Duchess of Cambridge would be a better King and Queen.

When asked about the personal attributes of Diana and Camilla, the Princess of Wales won on compassion, dignity, beauty, duty, diplomacy and sense of humour, but Charles’s second wife was viewed as smarter.

In a message to the nation, the Queen wrote: ‘When, in the fullness of time, my son Charles becomes King, I know you will give him and his wife Camilla the same support that you have given me.

‘And it is my sincere wish that, when that time comes, Camilla will be known as Queen Consort as she continues her own loyal service.’

The Prince of Wales responded by saying he is ‘deeply conscious of the honour represented by my mother’s wish’ for his ‘darling’ wife.

Former BBC royal correspondent Peter Hunt said of the Queen’s announcement was ‘the most extraordinary message’.

Referring to Diana’s 1995 Panorama interview in which she discussed her unhappy relationship with Charles, Mr Hunt added: ‘For Camilla, the journey from being the third person in a marriage to queen-in-waiting, is complete.’