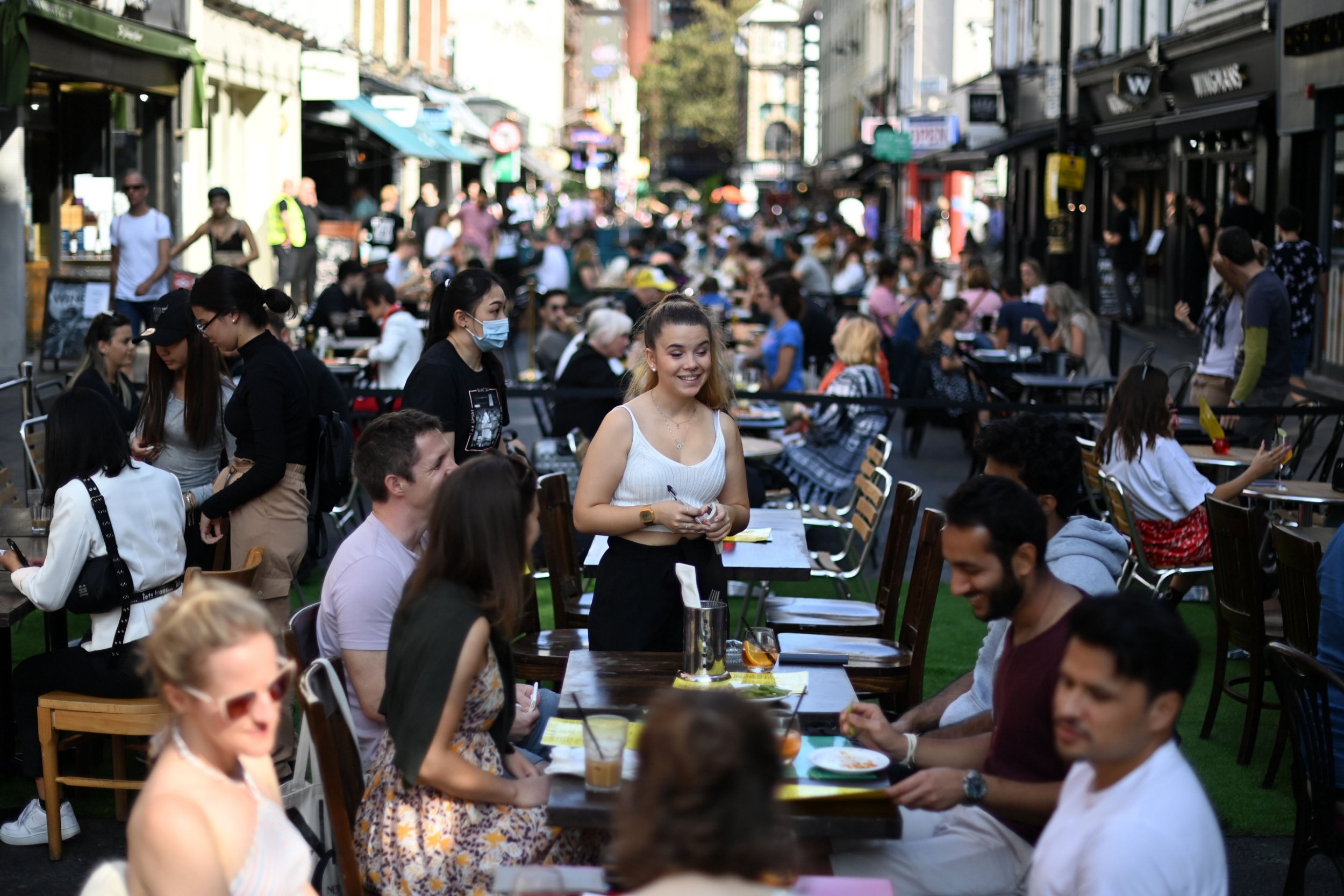 MPs have joined calls for June 21 to be made a bank holiday in honour of frontline care workers who have battled the pandemic.

On Monday, Boris Johnson confirmed that the Government hopes to end all social restrictions on June 21 the earliest, providing the four-phase roadmap out of lockdown has been completed.

Since then, more than 21,000 people have already signed a petition calling on the Prime Minister to create a bank holiday called ‘Merriweather Day’, which would allow families and friends to come together and celebrate.

All petitions which reach 100,000 signatures will go on to be debated in Parliament.

Lib Dem leader Ed Davey has now come forward and backed the demands, as well as suggesting that the day be used to commemorate the hard work of the NHS during the pandemic.

He told The Sun: ‘The whole country needs a day off — a great British summer bank holiday.

‘That is why the Liberal Democrats are calling for a bank holiday to commemorate carers on the day legal Covid restrictions disappear.

‘Hopefully, it’ll be a day for barbecues and picnics but with restrictions over at least we can all go to the pub if it rains!’ 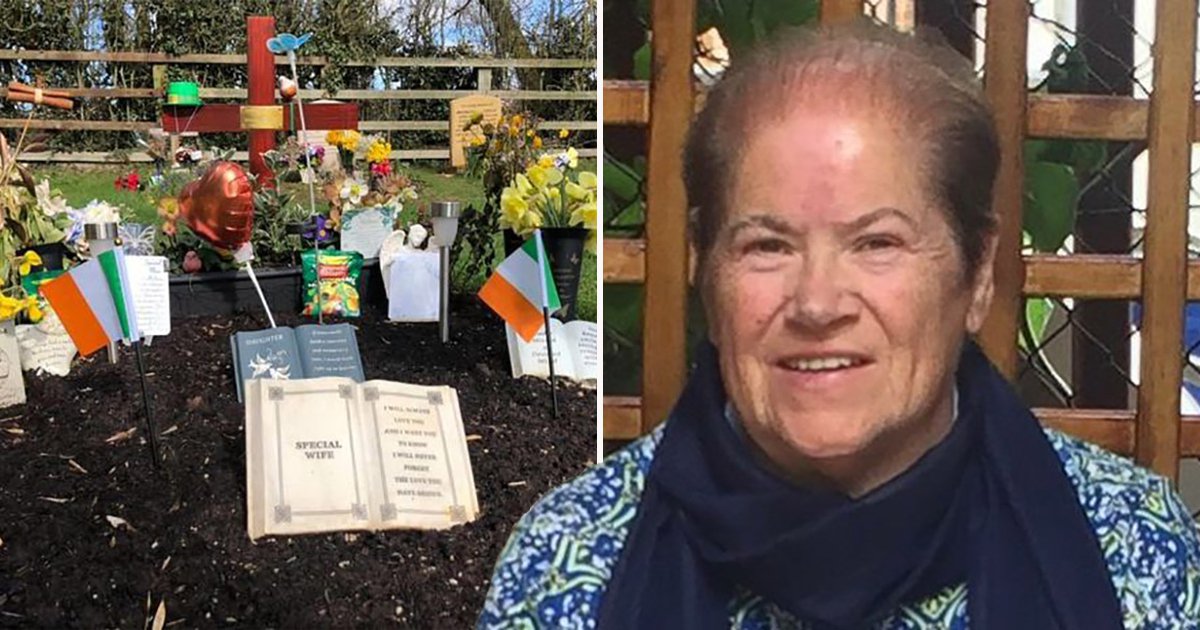 Conservative MP Steve Baker, of the Covid Recovery Group, also put his support behind the idea, stating that he’d be ‘delighted’ to see the one-off bank holiday happen.

A spokesperson for Johnson would not confirm whether a bank holiday was even being considered by the PM, but emphasised that the date of June 21 was not set in stone.

Johnson said on Monday that the country would need to pass four tests before restrictions are completely eased. These are the continued success of the vaccine deployment, evidence that the jabs are sufficiently reducing hospital admissions and deaths, low infection rates, and the level of threat for new Covid variants.

Royal shock: Thomas Markle admits Meghan will NEVER see him until he’s ‘in the ground’

‘They got what they wanted!’ Meghan would ‘never’ get publicity increase without Harry