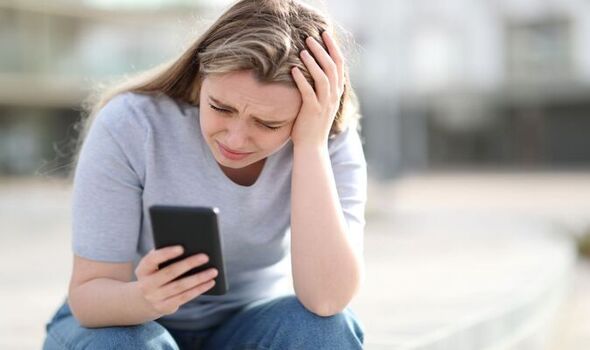 Ministers announced plans in March to make cyber flashing a criminal offence, with perpetrators facing up to two years in jail. But experts say the proposed legislation does not go far enough.

Under the current proposal, sending an explicit image or video to another person is only a criminal offence if there is proven intent for harm or sexual gratification.

Professor Clare McGlynn QC, of Durham University, said this leaves a “significant gap” where men can send explicit images “for a laugh, a joke among their friends, to gain kudos,” making prosecutions very difficult. She added: “The Government must go further if the reality is to live up to the rhetoric.

“The current proposal will only cover cyber flashing where you can prove that the person sent the image for sexual gratification or to cause distress.”

Experts at dating app Bumble say the law needs to be based on the consent of the victim to make a “genuine change.”

Nima Elmi, head of public policy for Europe at Bumble, said: “In order to drive societal change, any new law must be based on non-consent.

“This means that the offence is based on whether the recipient consented, irrespective of the sender’s intentions. This is the emerging international standard that we’re seeing across the United States, recognising the violating nature of the harm, and making accountability and enforcement more likely.” 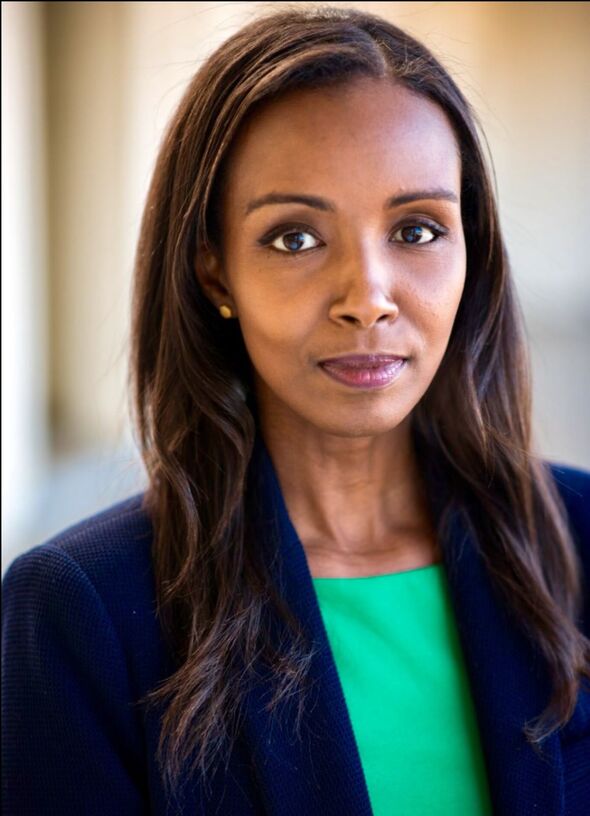 Cyber flashing is the unsolicited sending of sexual images via social media and dating apps, as well as on software like Bluetooth. Girls as young as 12 are being sent unwanted sexually explicit pictures to their phones, it was said.

A shocking 47 per cent of women aged between 18 and 24 have been sent unwanted explicit images or videos online, research has revealed.

The March announcement came after years of concerns.

Karen, 42, of Chelmsford, Essex, said she had been sent unwanted images online and via AirDrop – a file-sharing feature on Apple devices – by a Tube passenger.

She said: “When I was AirDropped the image, I rejected it. It was sent again. It happened several times before I realised the sender was a man sitting opposite me.

“Despite me rejecting the image, he persisted until he got off the train.”

Karen added: “I’ve had unsolicited sexual images via social media, the most recent on Instagram. I received a message request, followed by a photo of a stranger’s penis.

“If a picture is not asked for, it is not wanted and is harassment. This is why cyber-flashing needs to be changed to consent-based.” 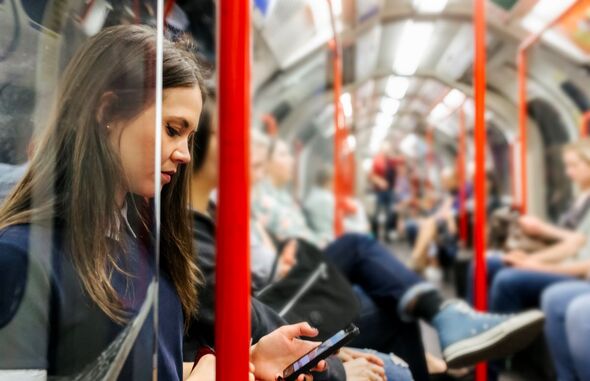 Imagine you are a woman alone on public transport late at night and you receive a message on your phone. You look down, and it is an obscene sexual image.

Or, imagine you are a young woman at university, studying in the library, and you receive an unwanted sexual image, this time from one of the lads in your group.

Will these typical cases of cyber flashing – sending genital images to someone without their consent – fall within the new criminal offence the Government is proposing in the Online Safety Bill?

This will depend on “why” the men sent the images, regardless of women’s lack of consent. The current proposal requires proof the sender wanted to cause the victim harm, or that he was seeking sexual arousal.

The proposal leaves gaping holes in a law supposed to tackle online violence against women and girls.

The Government says it is worried about over-criminalisation. But there is a long history of women’s harm being under-criminalised. That is why action is needed now.

A consent-based cyber flashing law is needed, sending a clear message that all non-consensual sexual activity is wrong, regardless of motives.

COVID-19: Train passengers suffer one of the worst periods on record for cancellations