Deaths from lockdown may exceed those from Covid says expert

Statistician Jamie Jenkins warned due to current lockdown backlogs patients are now relying on A&E departments for medical attention as they find it hard to get GP appointments. He explained that with increasing number of patients going to A&E departments, the A&E system “is clogging up” resulting in ambulances transporting seriously ill patients unable to get prompt medical attention. The remarks came as figures show “above 10 percent death increases in different age groups”, including younger population, for “circularity diseases, heart diseases, heart attacks”.

“People are going to A&E because they can’t get GP appointments.

“It’s clogging up the A&E system because if you’re in A&E and you can’t be discharged into the wider hospital, then we would see ambulances outside the A&E and can’t actually get the patients in then people who are probably seriously ill can’t get [in].

“There’s going to be probably a lot of that in these figures. 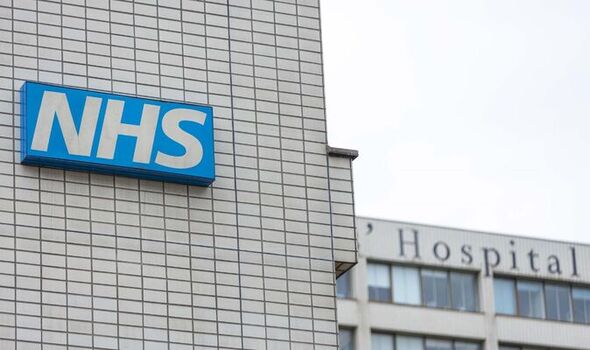 “We are seeing [death] increases in different age groups.

“This isn’t just older people where we see excess deaths, we see them in younger people.” 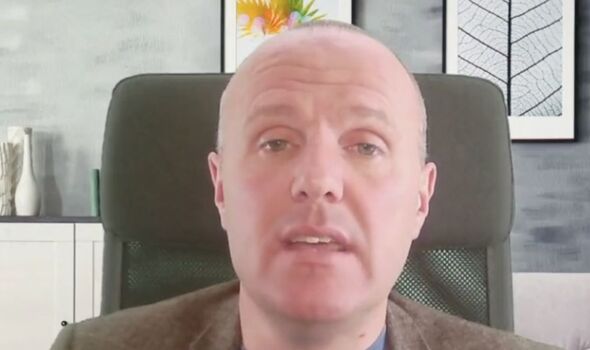 “There are deaths that you wouldn’t expect to see in people who’ve got diabetes, more strokes as well.

“We are seeing the impact of people not coming forward for treatments over the day”.

The comments come together with recent warnings from NHS leaders that the UK could face a “humanitarian crisis” of ill-health and excess deaths if the government does not implement immediate measures to tackle the current cost of living crisis.

Chief executive of the NHS Confederation Matthew Taylor warned that due to the soaring energy bills the NHS is “likely to experience the most difficult winter on record”.

DON’T MISS:
Brexit LIVE: Truss put on alert as Rejoiner plot ‘building at pace’ [WATCH]
Have your say: Should all nations have a say in the future of the UK? [LISTEN]
‘PAY to see your GP!’ Liz Truss wanted reform to NHS [INSIGHT] 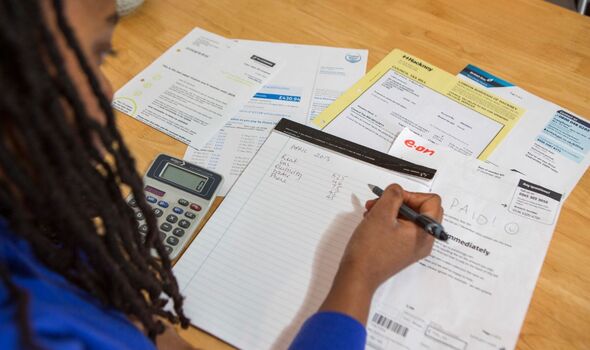 He forecasted that, due to the current crisis, people could “face the awful choice between skipping meals to heat their homes and having to live in cold, damp and very unpleasant conditions.

“This, in turn, could lead to outbreaks of illness and sickness around the country and widen health inequalities, worsen children’s life chances and leave an indelible scar on local communities.

“NHS leaders have made this unprecedented intervention as they know that fuel poverty will inevitably lead to significant extra demand on what are already very fragile services. Health leaders are clear that unless urgent action is taken by the government, this will cause a public health emergency”.

The warning comes after forecasts of an increase in the current energy price cap with estimates suggesting that it could reach up to about £4,200 for the average household.