Considered one of the greatest navigators and explorers of all time, the Royal Navy captain was celebrated as a British national hero and icon before his death in 1779. Cook charted New Zealand and the Great Barrier Reef of Australia on his ship HMS Endeavour in 1770, paving the way for British settlement. He joined the British Merchant Navy as a teenager and then moved to the Royal Navy in 1755.

Historian Helen Carr revealed that it was during these years that he developed an insatiable appetite for the sea during History Hit’s ‘Captain Cook’s Endeavour’ documentary.

Visiting the Captain Cook Museum in Whitby, she asked curator Sophie Forgan what was so special about the building.

Ms Forgan said: “It’s the house of the man who he was an apprentice for, Captain John Walker.

“He was a ship owner and master mariner and when the apprentices were in port, they would be lodged here in the attic. 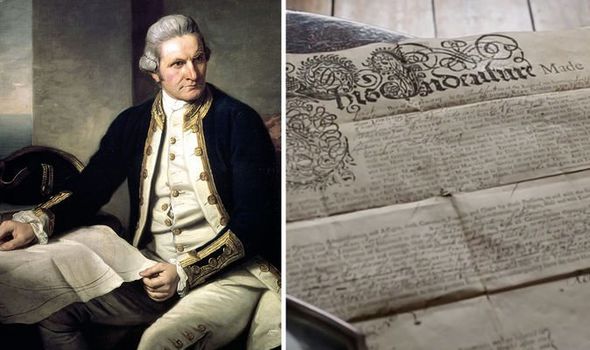 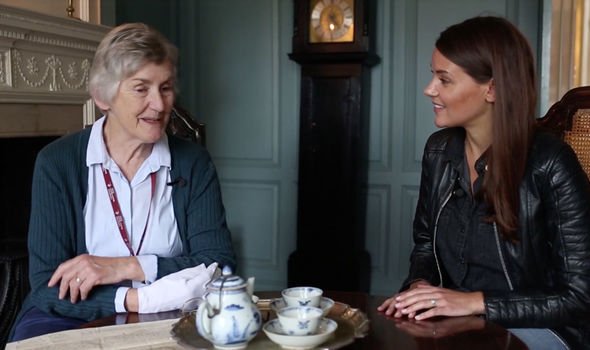 “He signed an apprentice document just like this one which is between a lad and a father, and two ship owners.

“That says what you can do and what you cannot do. You promise to serve the master faithfully and he will teach you the art and mystery of the craft.

“You cannot play cards or bowls or other noisy games, you have to behave.”

Cook had not always been interested in naval exploration.

In 1745, when he was 16, he moved to the fishing village of Staithes, to work at a grocer for William Sanderson – but he is said to have grown bored very quickly. 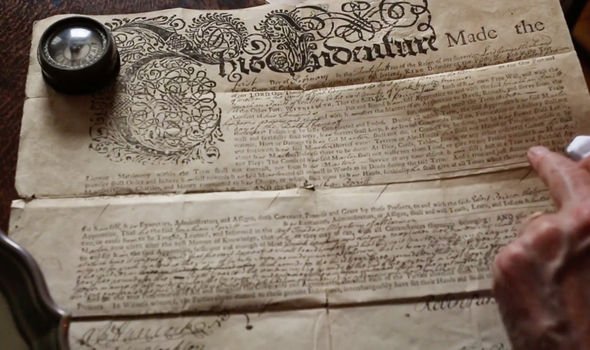 Historians speculate that this is where Cook first felt the lure of the sea while gazing out of the shop window.

After 18 months, not proving suited for shop work, Cook travelled to the nearby port town of Whitby to be introduced to friends of Mr Sanderson’s, John and Henry Walker.

Ms Forgan revealed why he would have been drawn to the seaside town.

She added: “It’s understandable that there was quite an emphasis on discipline. Whitby had around 5,000 people and in 1747/1748 – when Cook first came here – that included over 1,200 young men who were apprentices. 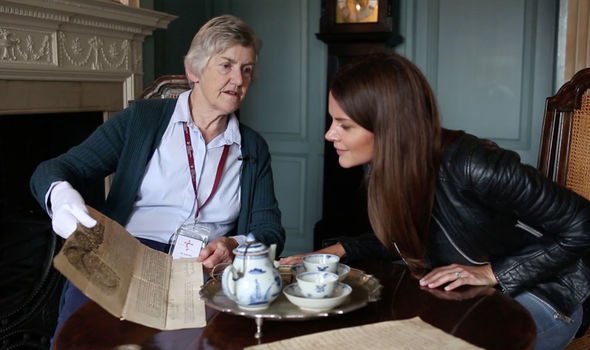 “It was a very exciting place because Whitby was one of the most popular places to go and learn how to be a seaman.

“Whitby was so popular because they were producing an enormous number of ships each year.

“There were numerous dockyards and dry docks producing up to 20 ships a year. That’s an awful lot.”

During his voyages, Cook sailed thousands of miles across largely uncharted areas of the globe.

He mapped lands from New Zealand to Hawaii in the Pacific Ocean in greater detail and on a scale not previously charted by Western explorers. 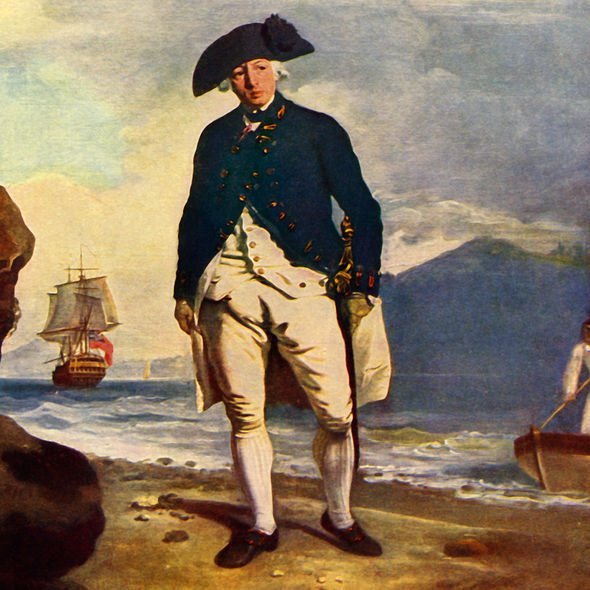 He surveyed and named features, and recorded islands and coastlines on European maps for the first time.

He displayed a combination of seamanship, superior surveying and cartographic skills, physical courage, and an ability to lead men in adverse conditions.

Cook was attacked and killed in 1779 during his third exploratory voyage in the Pacific while attempting to reclaim a cutter stolen from one of his ships.

He left a legacy of scientific and geographical knowledge that influenced his successors well into the 20th century.

Do you know this man? RSPCA appeal after terrified dog dragged around shop by NECK