London-based Reverend Jarel Robinson-Brown sparked a fierce backlash on social media on Wednesday night, after condemning the national tribute to the life of the World War Two hero.Prime Minister Boris Johnson called on people across the UK to stand outside their front door to honour the life of the 100-year-old national hero, who raised more than £32million for the NHS.

In a now-deleted post on Twitter, Reverend Robinson-Brown wrote: “The cult of Captain Tom is a cult of White British Nationalism.

“I will offer prayers for the repose of his kind and generous soul, but I will not be joining the ‘National Clap’.”

Reverend Robinson-Brown, 29, is currently training to become a priest at the Church of England and has since issued an apology.

In a statement, the Diocese of London has confirmed an investigation has been launched and branded his comments “unacceptable, insensitive, and ill-judged”. 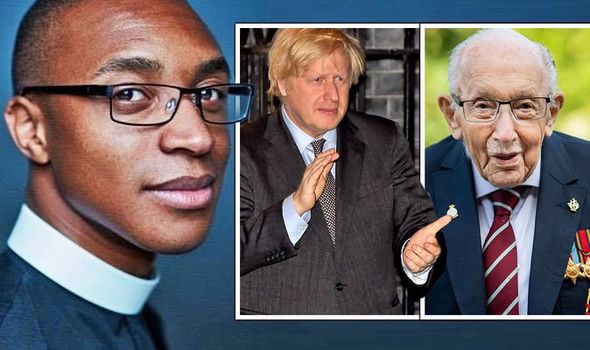 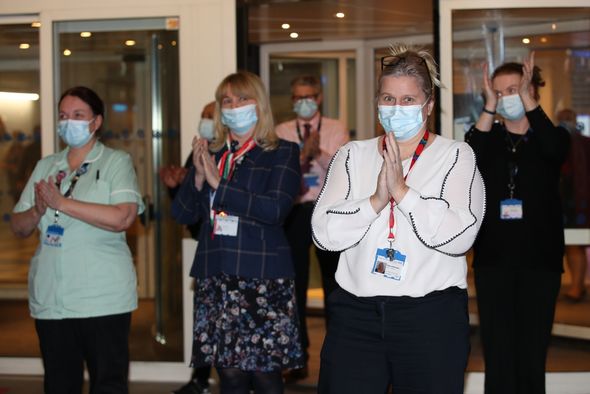 The Diocese of London added even though Reverend Robinson-Brown had apologised and deleted the post, it did not “undo the hurt he has caused”.

“The fact that he immediately removed his tweet and subsequently apologised does not undo the hurt he has caused, not least to Captain Tom’s family. 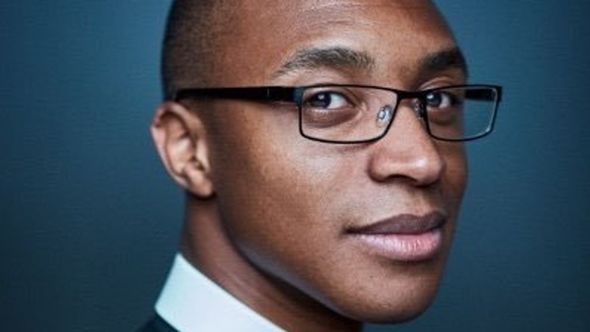 “Nor do Jarel’s actions justify the racist abuse he is now receiving.

“A review is now underway, led by the Archdeacon of London.

“As a Church, we expect clergy to ensure that all online activity is in line with the Church of England’s social media guidelines and built on truth, kindness and sensitivity to others.

“It is incumbent upon all of us to make social media and the web more widely positive places for conversations to happen.” 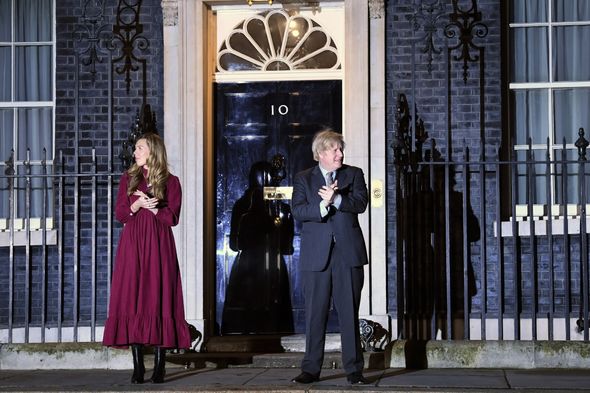 More than 7,000 people have signed a petition to remove his prestigious curate role at the oldest church in the city of London, All Hallows By the Tower.

In his apology, Reverend Robinson-Brown said: “I offer an unreserved apology for the insensitive timing and content of my tweet regarding the clap for Captain Tom.”

Captain Tom captured the hearts of the nation after completing 100 laps of his garden ahead of his landmark 100th birthday last April.

His remarkable achievement lifted the spirits of people up and down the country during the first coronavirus lockdown and raised an astonishing £32.7million for NHS charities.

His sad passing on Tuesday was marked by a round of applause from people up and down the land. 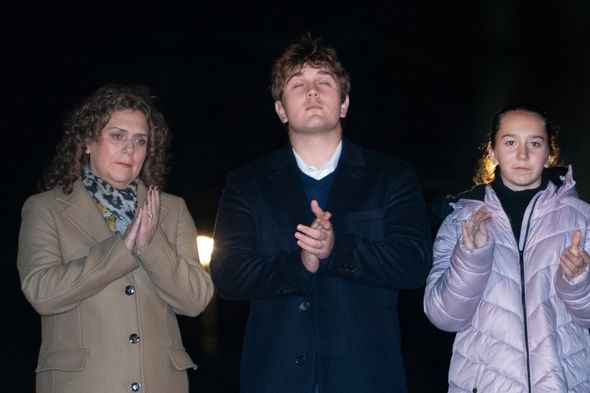 The Prime Minister stood on the doorstep of 10 Downing Street with his fiancee Carrie Symonds, having earlier urged the public to join in the clap “to show our appreciation for him and all that he stood for and believed in”.

Captain Tom’s family said they were “incredibly touched” by the gesture and took part outside their home in the village of Marston Moretaine in Bedfordshire.

Nurses and doctors directly involved in the care of Captain Tom at Bedford Hospital also joined the national clap.

Plans are already being outlined for a statue to remember Captain Tom.

Speaking at a Downing Street press conference on Wednesday, Mr Johnson said: “On the issue of a statue, a public memorial of some kind… I’m absolutely, of course, open to that.

“We will be working with his family to see what they feel is most appropriate and taking that forward.”