The job cuts at the luxury carmaker represent around quarter of its workforce. The company is due to make a formal announcement on the cuts on Friday, but is expected to offer staff a voluntary redundancy in the first instance in return for severance pay, according to ITV.

Bentley is a British brand based in Crewe, but it is owned by German automaker Volkswagen.

The move to cut the workforce by up to 1,000 comes after the company restarted production at its Crewe production site at 50 percent capacity.

The job cuts at Bentley come amid a wave of similar announcements by the British automotive industry this week.

Competing luxury carmaker Aston Martin on Thursday announced up to 500 redundancies that could affect its plant in Gaydon, Warwickshire. 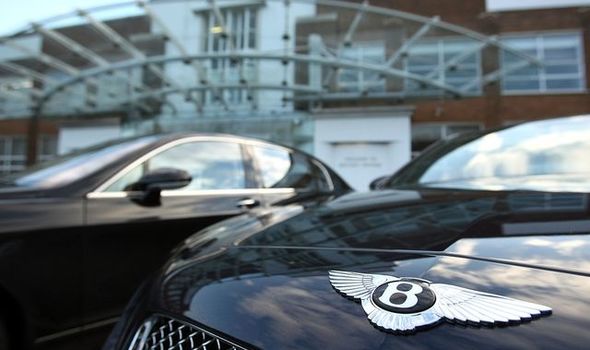 A spokesperson from the company said that the cuts come as part of a “planned reduction in front-engined sports car production” which will “inevitably have an impact”, the Banbury Guardian reports.

Aston Martin’s move comes after the company announced it would begin a phased return of its manufacturing staff on May 7.

The company said it had implemented procedures aimed at making it safer for staff to return for work as the Covid-19 outbreak continues. 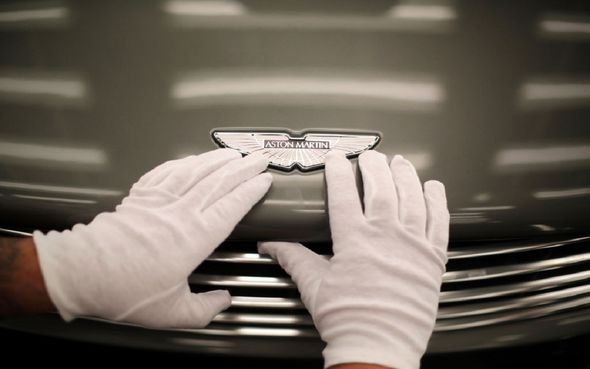 And car dealership firm Lookers also this week announced that it will cut up to 1,500 jobs in the UK amid site closures.

The firm also announced it would be cutting a number of sites, with chief executive Mark Raban stating that the decision to “restructure the group’s dealership estate” was to “position the business for a sustainable future”,

The move comes after the government announced it would allow car showrooms to reopen in England on June 1 as part of an easing of lockdown measures.

Automotive trade body SMMT said that 20,000 new cars were registered last month – down 89 percent compared with the same month last year, according to the BBC. 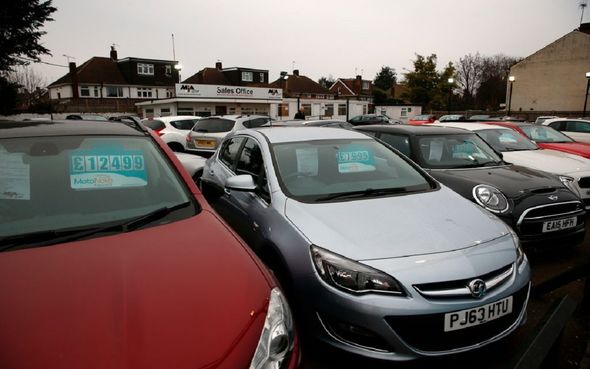 Despite the fall, Robert Forrester, chief executive of Gateshead-based dealership group Vertu Motors, told the Guardian this week that the company had seen a “stronger” start than he had expected. The company is reported to have around 6,000 workers.

The pandemic has affected a wide range of businesses and sectors in the UK and across the world.

While disruption is widespread, the airline industry has been particularly vocal over the UK government’s decision to impose a mandatory 14-day quarantine on anyone arriving in the UK from abroad.

This week, a row between Home Secretary Priti Patel and British Airways came to a height as officials from the airline refused to take part in a call with her. 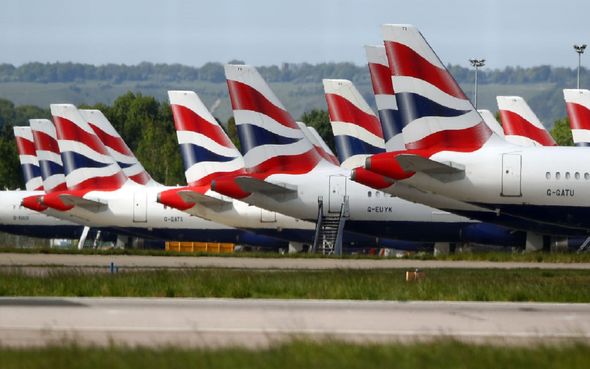 Earlier, BA CEO Alex Cruz had warned employees that the government had dealt “another blow” to the industry at an already tough time by implementing the travel restrictions, the Guardian reports.

Home Secretary Priti Patel said yesterday that the measure aimed “save lives and protect the British public by preventing a second wave of the disease”.

Meanwhile, the retail industry is also struggling ahead of the government’s plan to allow non-essential shops to reopen in England on June 15.

British retailers have cut prices by the most in a month since 2006, the Guardian reported on Wednesday.