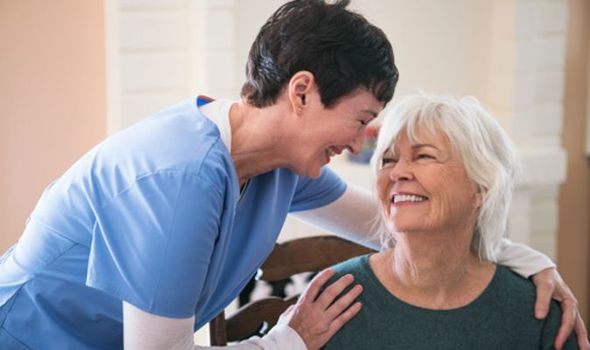 As many as 4.7 million staff who struggle to balance their caring responsibilities with work could end up on the dole because of unsupportive bosses. These informal carers save taxpayers billions of pounds a year, while those aged 50-plus contribute up to £200billion to the economy directly and indirectly. But campaigners say promised legislation to introduce Carers Leave and persuade employers to offer more flexibility has been left to wither on the vine.

Deborah Alsina, chief executive of Independent Age, said: “It’s more important than ever that employers are flexible and understanding to their employees with caring responsibilities and consider their needs as we go through the pandemic.”

Insurer Phoenix Group surveyed 2,004 working adults and found that three in 10 felt they would have to give up their job due to unsupportive employers if they had to take on a new or greater caring role. This is despite almost half (43 percent) facing a financial struggle if they were forced to give up work.

The research also showed that younger workers were most likely to face a sudden halt to their careers.

Andy Briggs, chief executive of Phoenix and the Government’s Business Champion for Older Workers, is calling on ministers to accelerate legislation offering a fiveday Carers Leave.

He said: “Introducing statutory Carers Leave will be a positive step towards helping those who struggle daily with the demands of choosing between financial stability and caring for their loved ones.”

Madeleine Starr MBE, of the charity Carers UK, added: “It has never been so important that Government and UK employers recognise the challenges carers face juggling work and care.

“For some it becomes too much – every day, 600 people give up work to care.

“Many more reduce their working hours or turn down a promotion because of their caring role.”

Mary Bright, 51, spent years packing her children into the car after work on a Friday and driving three hours from her Bristol home to her parents in Essex.

Her father Jim suffered from Parkinson’s and dementia. Her mother Ann, 88, coped during the week but could not manage seven days.

Luckily, Mary, who works as a communications manager, had a supportive employer who offered flexible working hours and working from home, which she called a “lifesaver”.

“I would put Milo and Eliza, now 15 and 13, in the car in their pyjamas and make the trek to do what I could to take the weight off my mum’s shoulders for those two days,” she said. 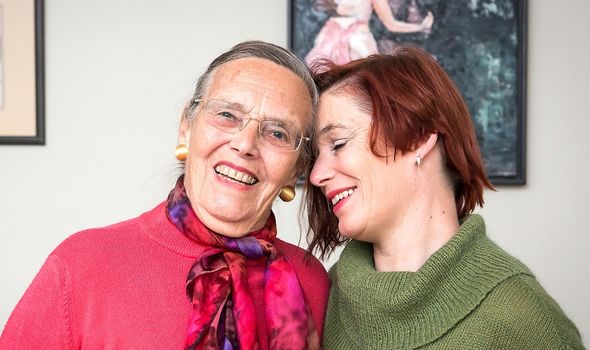 “Each holiday and some weekends, I would go up to get him and bring him back to me, to give my mum a proper rest.

“As a single mum with two kids I desperately needed to keep on earning.

“The UK as a country is getting older and the system isn’t in a fit state to help.”

No employee should be forced to leave their job due to an unsupportive employer.

Yet it’s clear that having the necessary support is far from the reality for many workers, particularly carers.

Employees should be able to care for their loved ones, as well as doing their day job.

It’s now more important than ever that business leaders embrace flexibility around working hours and that they put solid support in place for employed carers.

The vast majority of carers want to remain in the workforce and the experience they bring to businesses should be encouraged and welcomed by all.

We’re calling for new legislation on their statutory rights to be accelerated.

Introducing statutory carers’ leave will be a positive step and should be a priority.

Andy Briggs is the Chief Executive of Phoenix Group

‘Long answer, but not clear’ Marr and Corbyn LOCK HORNS over leader’s support for new vote