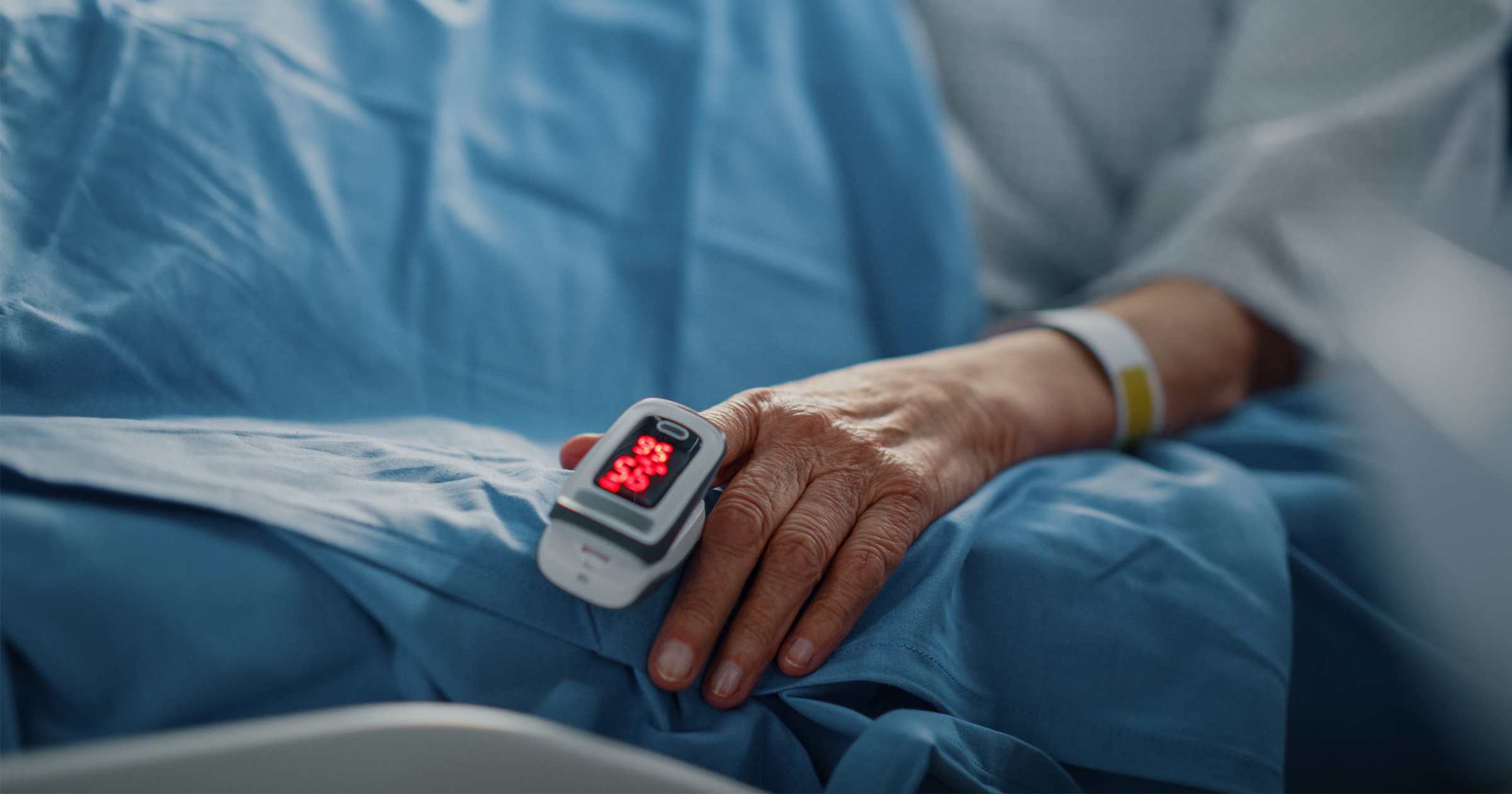 A care home resident with Asperger’s Syndrome suffered permanent damage after staff left him with an erection for four days, according to the findings of a report.

The man, identified only as Y, was later diagnosed with having a Priapism, a painful and long-lasting erection, when he was eventually taken to hospital.

NHS guidance says if someone has an erection that lasts more than two hours to call 999 or got to A&E as prompt treatment is needed to avoid permanent tissue damage.

The hospital told the man’s mother he had to undergo surgery and has been left with permanent damage, the Local Government and Social Care Ombudsman was told.

A report published by the ombudsman states that doctors told the woman her son was left for ‘far too long’ and should not have waited more than four hours before medical help was sought.

She claimed staff at the care home, run by Barnsley Council, did nothing about his erection for four days, it adds.

The mother said he complained of pain in his penis during a visit to her house and reported it to the care home when he returned.

Records show the care home noted this and contacted a GP the next day, suspecting a possible urine infection.

The report states that staff helped the man into the shower the following day, when there is ‘no record’ of him complaining of further pain.

The next day, records show the man had an erection at 10am and later told staff that he’d got one through the day but it ‘kept going down’.

At 9pm that night, staff called 111 as the man was experiencing pain in his penis and they were told to take him to A&E, where he was treated.

However, the ombudsman found no fault in the way the home dealt with the incident.

The council’s safeguarding team investigated the incident and found no evidence of neglect, the report added.

Barnsley Council agreed to apologise to the man’s mother and pay £200 to ‘recognise the distress caused’.

Oysters Lead Lives of Excitement and Danger. Especially in the Balkans.