Home » Europe » Care residents get job interviews at their own homes 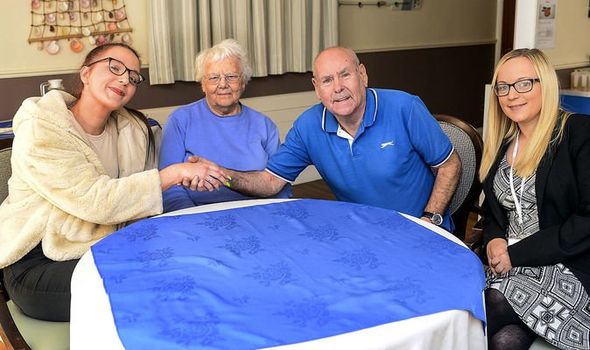 Manager Kim Mckay says residents are relishing it. She said: “They can be quite frank and ask quite difficult questions, which is ideal when you’re conducting an interview. “It has also given them the opportunity to find out things that are important to them, which has given them a sense of purpose.” 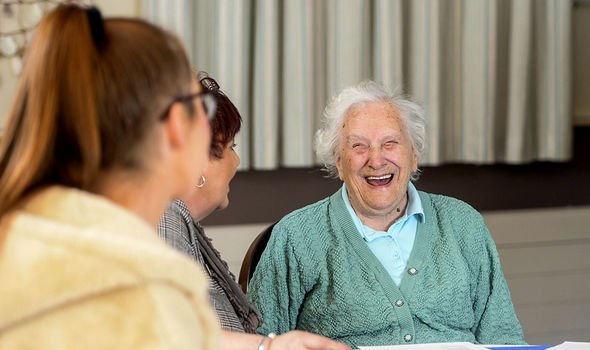 The innovative idea came to Kim when a resident walked in while she was conducting an interview with her office door open.

She said: “I have an open door policy so the residents can come and talk to me whenever they like.

“When someone walked in while I was doing an interview I thought it was a good idea to get him involved in the process.

“It went really well and all three of us really enjoyed ourselves.”

Since then Kim has involved several residents in more than 10 different interviews and plans to continue the scheme.

As well as being good for the residents, the manager said the idea has proved “really beneficial” in providing her with the chance to see how applicants interact with the elderly. 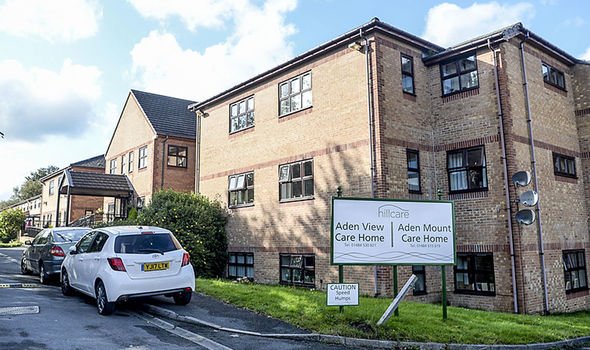 He asked questions such as, “Are you loud?”, adding, “We don’t want anyone loud.”

Joyce Wilkinson, 96, and Renee Mallinson, 87, interviewed candidates for the position of activities coordinator at Aden View Care Home in Huddersfield earlier this month.

Joyce said: “I was relly excited about being involved. I’ve never done anything like this before.”

Renee added: “I was thrilled to help. It reminded me of being back in the day, when I had a sweet shop, a butchers and a farm. The interviews were not so formal back then.”

After her interview, Nayyer said: “I’ve never had a client in the interview process. It was really nice for Terry to be involved.”

40 firefighters called and people evacuated after flat fire in London