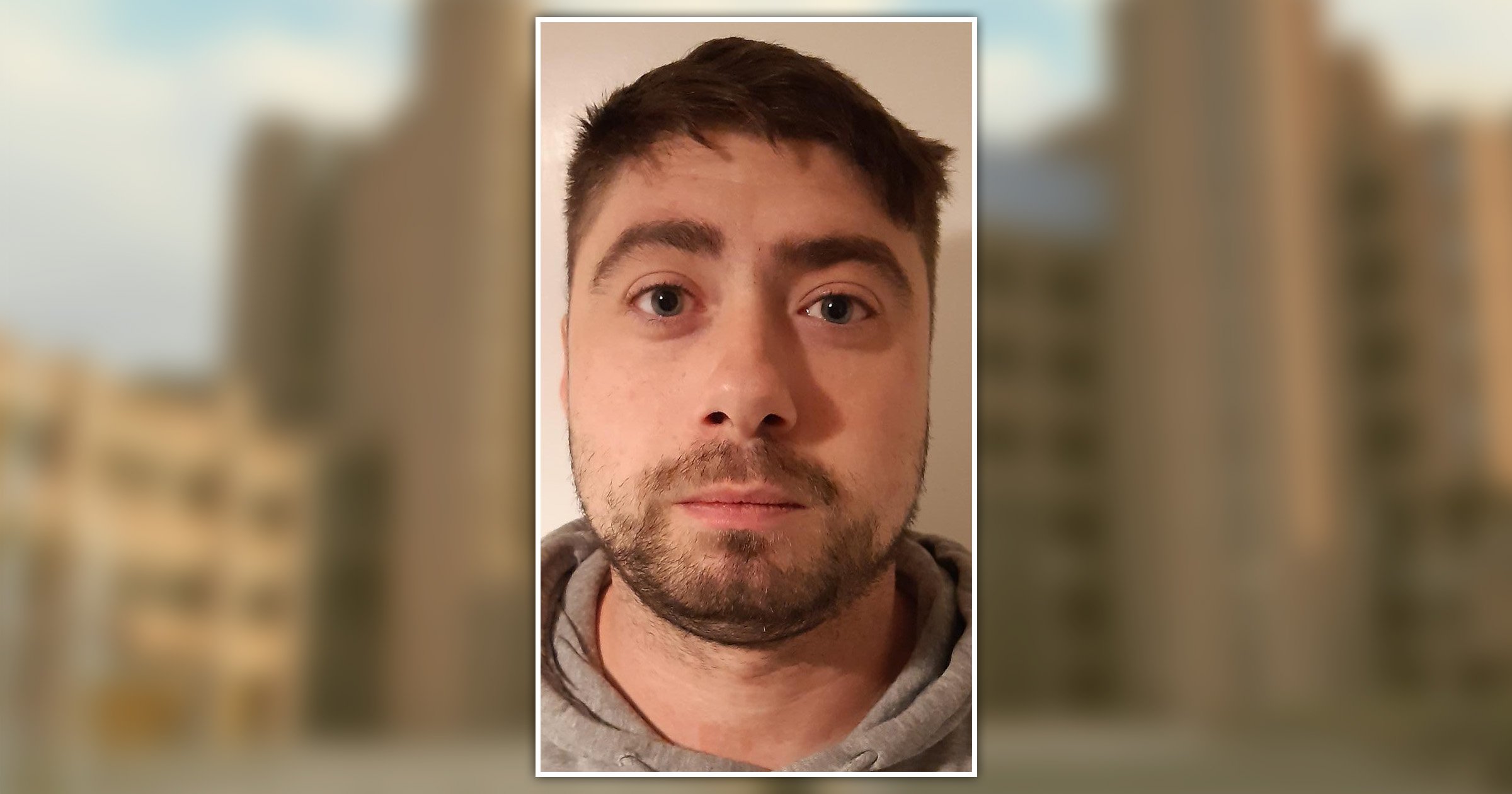 A care worker who tied up a severely disabled woman to a bed and filmed her while subjecting her to sex acts has been jailed.

Joseph Shaw, 28, invited the 21-year-old victim and her friend to his Warrington, east of Liverpool, after meeting the latter on the dating social media platform Badoo.

But when the friend was picked up by her father, the ex-soldier forcibly performed a sex act on the victim – she was unable to legally consent due to her learning disability.

The victim, who lives with a ‘significant degree of intellectual impairment’, is now haunted by the incident and suffers from flashbacks and nightmares.

He was sentenced to seven years and eight months in jail.

Shaw met the victim’s friend – who also has a learning disability but not as ‘profound’ as the victim’s – on Badoo.

Their messages soon became more sexually charged, turning to suggestive Whatsapp voice notes and video calls and a trip to her flat.

In the summer of 2018, the defendant invited the woman and the victim to his home and booked a taxi for them, prosecutors said.

The three were drinking beers in Shaw’s bedroom before the woman’s father picked her up, leaving him alone with the victim.

He ‘began kissing’ her before he ‘tied her to the bed’, only freeing her when she asked to go to the toilet.

Shaw admitted to police and probation officers he undressed the woman, touched her sexually and she performed a sex act on him as he filmed her.

He used a condom, he said, but ‘got the impression she didn’t want to have sex as her body language changed’.

As he got re-dressed, the victim phoned her friend to pick her up, whose father arrived to find her standing in the street.

The victim told her mother that a ‘man did something to her that she didn’t want him to do’ and the incident was reported to the police.

In the years since, the victim said she wakes up crying and runs to her parents as she suffers from flashbacks and nightmares about the incident.

She was once an ‘outgoing’ person but has become more ‘quiet’, a statement read to the court on behalf of the victim said.

The victim added: ‘Sometimes I break down in tears. I have all these problems, and to make it worse this man did this bad thing to me.’

Shaw’s defence described the time in his life as a ‘downward spiral’ where drinking was his only choice.

William Staunton said in mitigation: ‘He had lost his place in the army – a post that was of immense pride to him.

‘This was in the aftermath of his world coming tumbling down – he lost that because he couldn’t stop his drinking.

‘He is remorseful and he understands the impact of what he did on the lady concerned.’

But Honorary Recorder of Liverpool Judge Andrew Menary KC said: ‘It is clear that she is a young woman who has very significant learning difficulties.’

‘It frankly takes only a moment to appreciate that she has these difficulties. It would have been obvious to you in an instant,’ he added.

‘You have had struggles with your own mental health and experienced difficulties in the army – I have no doubt that the loss of that career was a significant blow to you.’

Shaw was told to sign the sex offenders’ register for life and banned from contacting the victim indefinitely by a restraining order.

Boy, 5, found dead as woman held on suspicion of murder