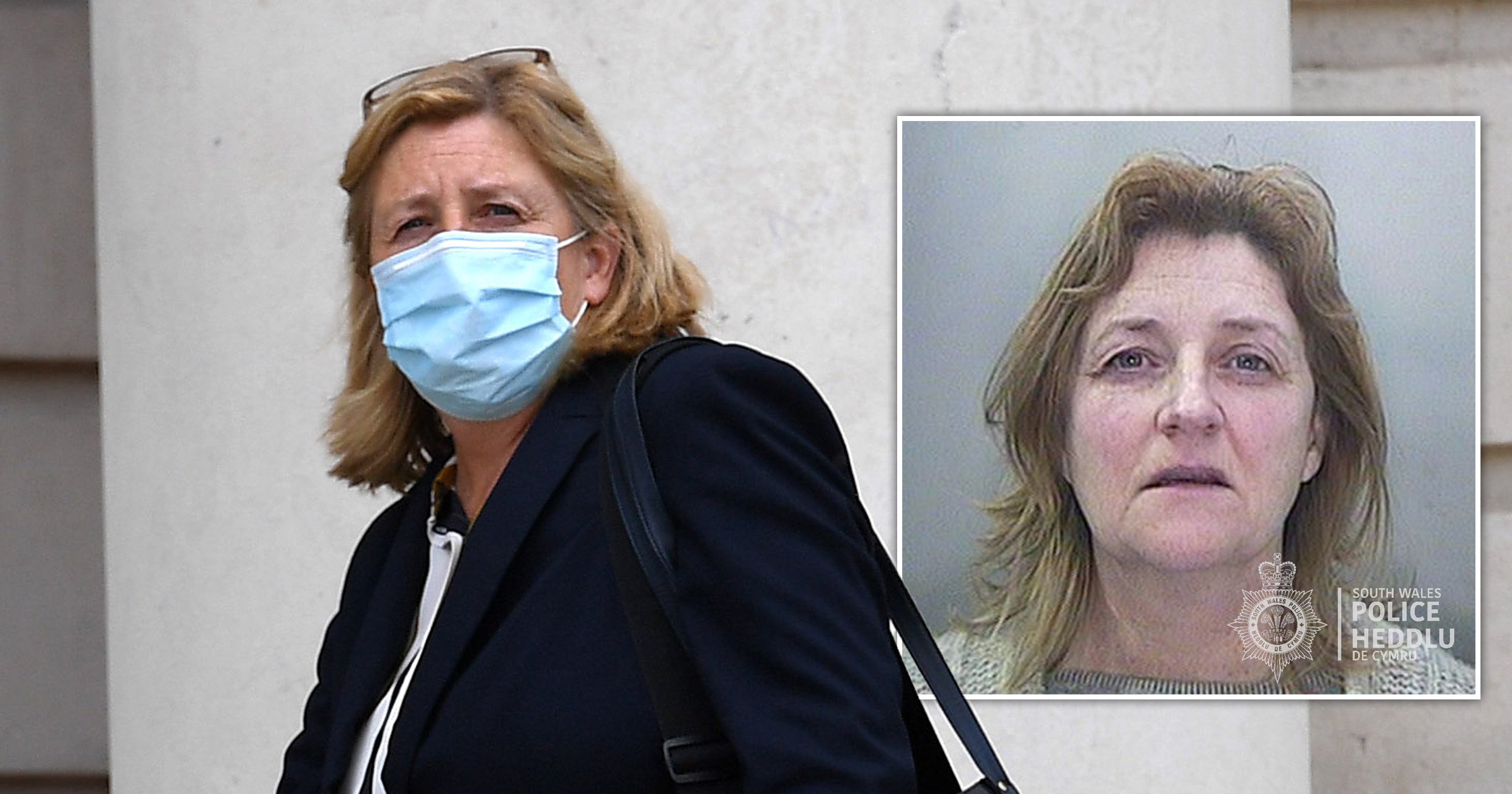 A carer who moved in with a widow aged 100 ended up stealing hundreds of thousands of pounds for her and draining her life savings.

Rhian Horsey, 55, appeared to be a ‘guardian angel’ who looked after Iris Samson for eight years.

But in reality she was a ‘viper’, a court heard, who took money from her bank account and made out cheques to herself.

She even persuaded Mrs Samson to remortgage her home so she could take more money to spend on ‘extravagances including luxury holidays’.

Horsey has now been ordered to pay back £445,00 – a figure which includes interest – or face another three years in jail.

Former school governor and Girl Guides leader Horsey was jailed after she was found guilty of defrauding her victim of up to £320,000 from 2011 to 2017 after a massive investigation.

A Proceeds of Crime Act hearing was told that Horsey has £482,973 of available funds – and must pay back a compensation figure with interest of £445,901 within three months.

When interviewed by police, her victim Mrs Samson said: ‘I trusted her completely.”

She added: ‘She had access to everything – I trusted her with all my finances.

‘She helped me as I was unable to do much myself. She would help me with washing and she used to cream my feet for me.

‘I would go to bed quite early and she would do something with the finances and would come down and have a cup of tea and watch television.

‘It became something to look forward to and she seemed to enjoy it as well. I thought she was my friend.’

Mr Wilson said Horsey started caring for Mrs Samson at her home in Cardiff after she suffered a heart attack.

He said: ‘Despite her age she remained living on her own in the house she built with her late husband.

‘She did require some care. Her daughter was unable to provide her mother with all her care needs so from 2003 to 2017 Rhian Horsey worked for Mrs Sansom as her carer.

Mr Wilson said: ‘She became concerned Horsey had taken advantage of her mother.’

The court heard Mrs Samson also allowed Horsey to make cheques out to herself for her wages, but some were found with payments of up to £3,0000.

Horsey, of Groesfaen near Cardiff, denied seven counts of fraud between 2011 and 2017 totalling £226,300 but was convicted by a jury after a four-week trial last year.

Jailing her for five years Recorder Mark Cotter told Horsey: ‘You advanced yourself as Iris’s guardian angel and saving grace when in truth you were a viper. Her savings are gone.’

He added: ‘You were dishonest and deceitful and driven by greed.

‘If she had had an honest carer instead of you she would still have that money and still have equity in her house.’

The latest hearing in the same court on Friday ruled that failure to repay the money would see Horsey serve a further three years in prison.

Russia ready for hypersonic missile talks with US, says Lavrov