Carers who sleep at their workplace overnight in case they are needed are not entitled to the minimum wage for their whole shift, the Supreme Court has ruled.

Care organisations said the ruling meant the sector had avoided a “potentially catastrophic financial outcome” and estimated back pay liabilities of £400m. 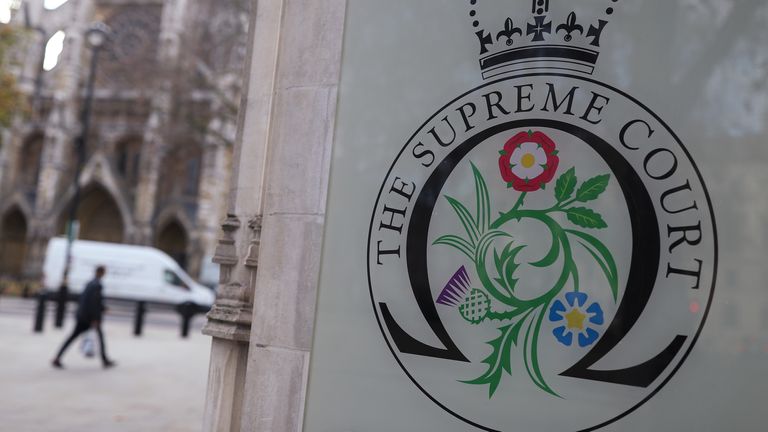 Claire Tomlinson-Blake, a Mencap support worker in the East Riding of Yorkshire, had appealed against a Court of Appeal ruling that carers are only entitled to the minimum wage when they are required to be awake for work – and not while asleep.

She challenged the decision at the Supreme Court alongside a linked appeal brought by John Shannon, a Surrey care home worker whose case was heard along with Mrs Tomlinson-Blake’s at the Court of Appeal.

In the Supreme Court’s 32-page written ruling on Friday, which followed a hearing in February last year, Lady Arden that “sleep-in workers… are not doing time work for the purposes of the national minimum wage if they are not awake”.

She added: “The sleep-in worker who is merely present is treated as not working for the purpose of calculating the hours which are to be taken into account for national minimum wage purposes and the fact that he was required to be present during specified hours was insufficient to lead to the conclusion that he was working.”

The Supreme Court ruled that employment tribunals and the Court of Appeal were “correct” in previously dismissing the case.

However, Lady Arden noted how the arguments in the case were given prior to the first coronavirus lockdown, and so the court had heard “no argument as to any effect of those measures on the calculation of the national minimum wage”. 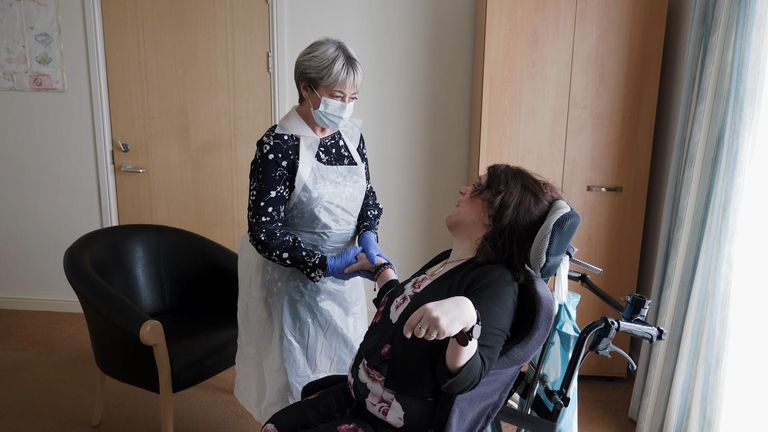 “This case was not about what care workers should be paid,” he added.

“Instead, it focused on the interpretation of national minimum wage regulations, with the law and previous government guidance making clear that carers are not working while asleep.

“Today’s judgment puts an end to many years of uncertainty.

“It should be seen as a line in the sand, with the focus now on ensuring changes are made in how workers are remunerated to ensure appropriate pay for time asleep.”

Edel Harris, chief executive of the Royal Mencap Society, said he understood “many hard-working care workers will be disappointed” by the ruling.

“Mencap contested this case because of the devastating unfunded back pay liabilities facing providers across the sector,” he added.

“This was estimated at £400m. Sleep-ins are a statutory care service which should be funded by local authorities, and ultimately government.

“It is no exaggeration to say that if the ruling had been different, it would have severely impacted on a sector which is already underfunded and stretched to breaking point.”

Mr Harris called on the government to reform legislation covering “sleep-in” payments, which he described as “out of date and unfair”.

Prince Philip and Queen: How Queen relies on Duke’s ‘sage advice’ amid crisis