Carole Malone has suggested that Boris Johnson has found a way to push through Brexit by the end of October. The broadcaster told Jeremy Vine on Channel 5 that the British Prime Minister has “something up his sleeve” despite the ongoing deadlock. During her appearance, Ms Malone also spoke out against the Brussels-led “stitch-up” yesterday, which saw Mr Johnson ridiculed for cancelling his joint press conference with his Luxembourg counterpart.

She told Vine: “Boris said in Brussels, very clearly, that I will not break the law but we will leave by 31st.

“I know he has something up his sleeve. Maybe he has found his way around the law mandating an extension.”

This comes after Mr Johnson reiterated his claim he was willing to ignore a new law dictating Brexit be delayed beyond 31 October if he fails to secure a deal.

Labour has suggested that this move would trigger a legal and constitutional crisis that would force Boris Johnson’s resignation as Prime Minister. 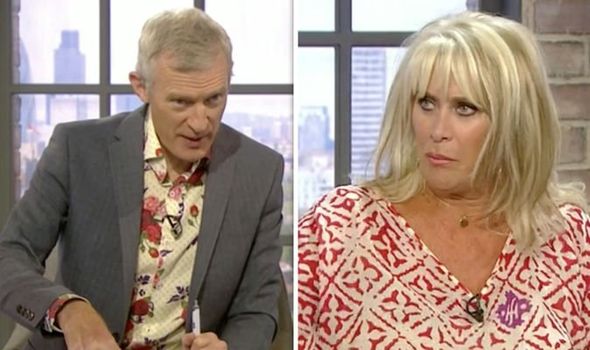 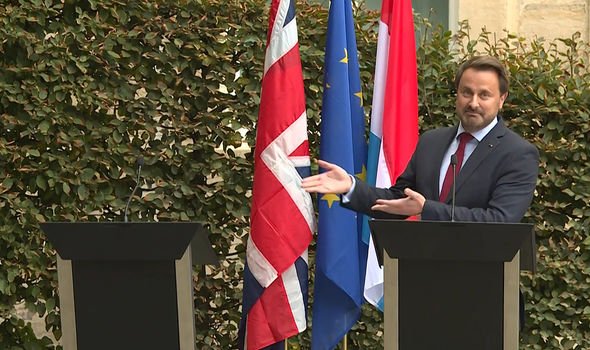 However, Dominic Raab has recently suggested a legal loophole that would bypass the “deeply flawed” parliamentary legislation.

Ms Malone also lashed out at the EU, after Jeremy Vine suggested the UK had become “an international joke”.

Mr Johnson was the subject of ridicule after he was attacked by Luxembourg’s Prime Minister Xavier Battel in a dramatic press conference yesterday.

Standing alongside an empty podium, Mr Bettel claimed that Brexit had turned into a “nightmare”. 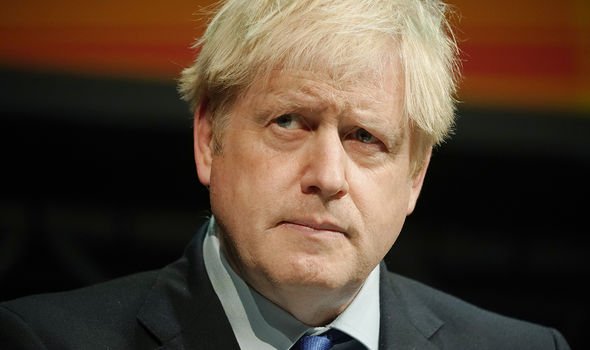 The furious broadcaster said: “This is a stitch-up, there is no doubt.

“Boris was absolutely right not to do that conference. Boris has seen that May was humiliated over the years by Brussels.

“Those protesters were very close and they were very anti-Brexit.”

Who should have final say on prorogation? [POLL]
Gina Miller lawyer hits out at judges [LIVE BLOG]
Hartley-Brewer on why EU humiliation of Johnson vindicates Brexit [VIDEO] 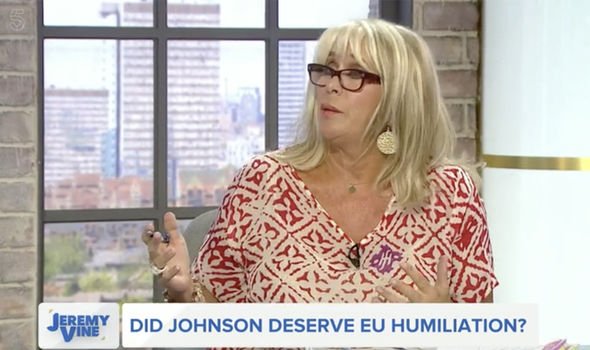 Ms Malone continued: “Boris only saw Bettel as a courtesy, he didn’t have to do that, and so Bettel set this stunt up.

“We contribute £19bn a year to this bloc, Luxembourg contribute £0.37bn – give us some respect.”

“Boris did not run away. He wanted the press conference inside.

“What is the point of the press conference outside other than to embarrass him? It was shameful.”