Caroline Flack’s boyfriend has been accused of leaking a photo of the bloody scene from the night of the star’s arrest.

Flack, 40, died at her flat in north London in February just a few weeks before she was due to go on trial for allegedly assaulting her boyfriend Lewis Burton.

Speaking during an inquest into the Love Island presenter’s death, her mother Christine Flack said Mr Burton had sent the picture to an ex-girlfriend. 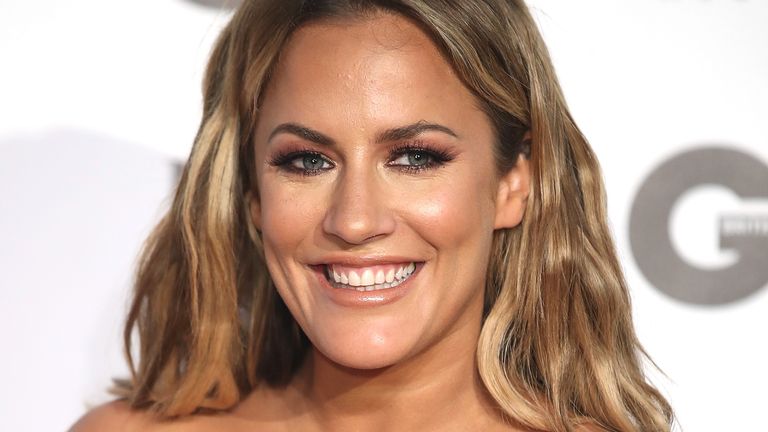 The picture was later published by some newspapers.

“Lewis sent the photo of the blood and sent it to his friend,” Mrs Flack said during evidence given by the star’s friend Mollie Grosberg.

Ms Grosberg replied: “As far as I know, this is the God’s honest truth, she never mentioned a word to me that he had sold or given the photo to an ex-girlfriend. That was never mentioned to me.”

In response, Ms Flack said: “She said it to me and it was devastating that she found out.”

Following her arrest and initial court appearance in December 2019, the TV star had been subject to much scrutiny in the press and on social media.

Ms Grosberg, who visited the TV presenter’s house along with another friend the day before her death, described how Flack suffered more with her mental health the more famous she became. 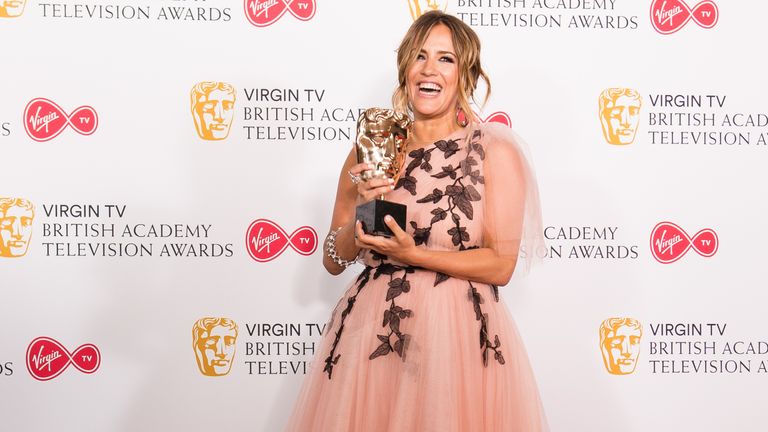 “Increasingly over the last few years she had a lot of heartache and the press seemed to pick up a lot on her,” she said.

“She was very sad all the time. Normally, the kind of person she was, she could pick herself up.

Ms Grosberg said she had phoned the non-emergency 111 number after becoming concerned about Flack on the evening of 14 February last year and had later called for an ambulance.

Paramedics agreed Flack would not go to hospital as she did not want to go, saying the friends would have to do some “babysitting”.

One of the paramedics called to Flack’s flat told the inquest they had “no power” to force her to go to hospital because she was assessed as having “capacity” to make her own decisions.

Ms Grosberg said the TV star was “scared to go to prison” and kept saying that the lives of her family members had been “ruined” by her arrest. 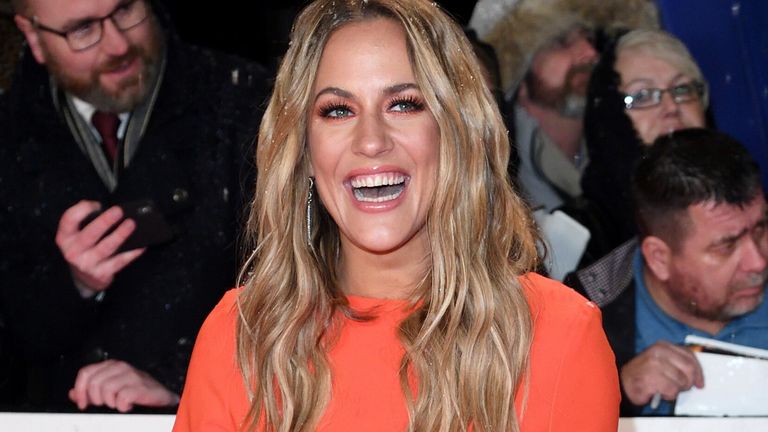 Flack’s twin sister, Jody, also told how the star had spent “the last few months of her life hiding inside, scared of the abuse”.

She said her sister’s life and reputation were “falling apart to the point of no return because of a false accusation” after she was branded “an abuser” on the front pages of national newspapers.

Ms Flack also claimed the incident had resulted in a “minor injury” to Mr Burton but more serious injuries to her sister.

Mr Burton, 28, had said he did not support Flack’s prosecution and in a statement read by the coroner, he described how the last time he had seen her she was “very upset, in fact devastated”.

He said the media were “constantly bashing her character” and “generally hounding her daily”. Just hours after Flack’s death, her management released a statement hitting out at the Crown Prosecution Service (CPS) for pressing ahead with a “show trial” despite knowing she was “vulnerable”.

However, following a review of the way the former Love Island presenter’s case was dealt with, the CPS said it found the decision to go ahead with the trial was “handled appropriately”.

In a separate review, the Independent Office for Police Conduct (IOPC) said no formal investigation was needed into the Met Police’s contact with the star as they found “no causal link” between officers’ actions and her death.

Meghan Markle’s ‘terrifying ordeal’ revealed: ‘It was the scariest moment of my life’