Carrie Symonds has joined animal rights charity The Aspinall Foundation as its head of communications.

The UK-based organisation, devoted to the conservation of endangered species and returning them to wild protected areas, announced the prime minister’s fiancee and former head of Conservative party communications has joined its team.

She joins The Aspinall Foundation (TAF) from marine conservation NGO Oceana, where she specialised in combating plastic pollution.

She will continue to advise the charity in a consultancy capacity on its global plastics objectives. 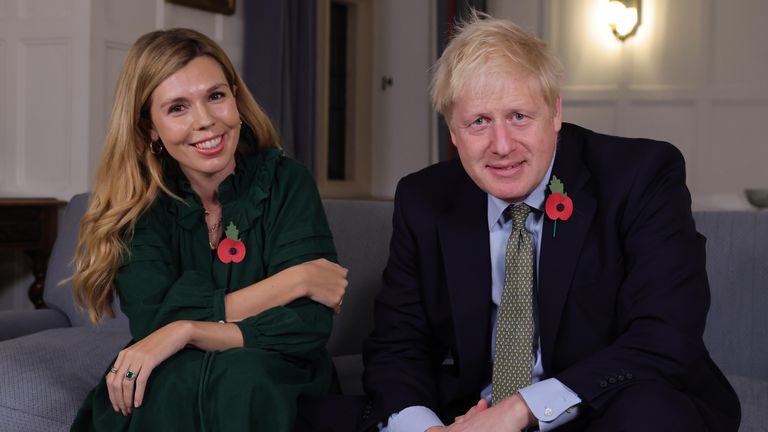 Globally renowned for its ground-breaking work to repatriate animals to the wild, TAF has released hundreds of animals back to their natural habitats.

Through its Back To The Wild Programme, TAF “rewilds” animals from its two UK wildlife parks – Port Lympne Hotel and Reserve and Howletts Wild Animal Park – and other European collections, with the objective of closing the parks in the next 25 years. 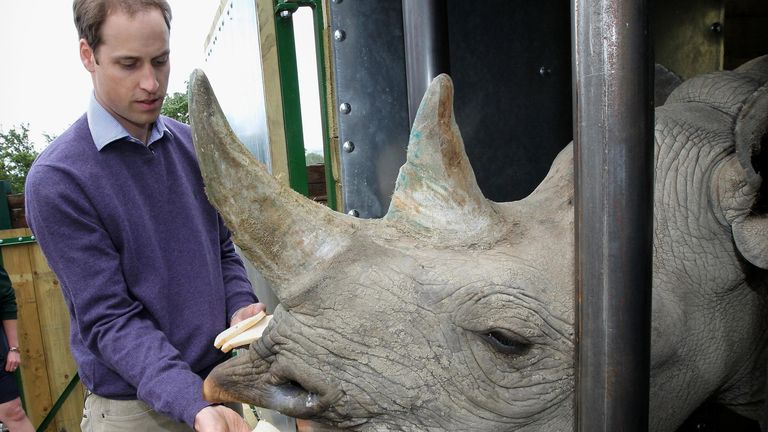 In a world first last year, two Kent-born cheetahs Saba and Nairo were successfully returned to the wild in South Africa.

The charity also funds and manages animal protection projects in Congo, Gabon, Java and Madagascar, as well as supporting schemes in India and Cambodia.

Damian Aspinall, Chairman of TAF, said: “Carrie takes up her new role at an exciting time for the Foundation and we are delighted to have someone of her calibre on the team.

“She’s a passionate champion for wildlife and conservation, whose energy and expertise will be a huge asset to us. “

Miss Symonds and Boris Johnson announced their engagement in March last year. Their son, Wilfred, was born in April.