A 13-year-old who died after being found unconscious in a park has been described as a “cheeky little boy” who was “bright and caring”.

Carson Price, from Hengoed, was discovered in Ystrad Mynach Park in South Wales at around 7.20pm on Friday.

He was pronounced dead after being taken to University Hospital of Wales in Cardiff, 12 miles away, and police have said they are treating his death as unexplained.

Officers said “illegal substances” could have been a contributing factor.

The child’s family has released a statement paying tribute to him, saying: “Carson was bright and caring, kind and loving, he was a cheeky little boy.

“He was the best big brother and was loved and will be missed by so many.” 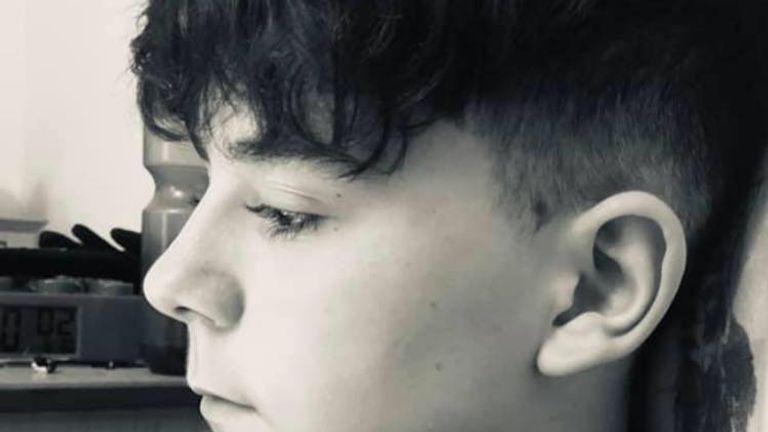 The teenager’s mother, Tatum Price, has suggested his death was drug-related in a comment on Gwent Police’s Facebook page.

She said: “Please help find out he [sic] sold these drugs to my son…my life is ruined my baby gone.”

In her own post on Facebook, Ms Price said she was “broken” by her son’s death, before adding: “My life is over”.

Friends of the family have also expressed their shock and sadness, while Lewis School which the teenager attended in nearby Pengam said pupils and staff were “devastated”. 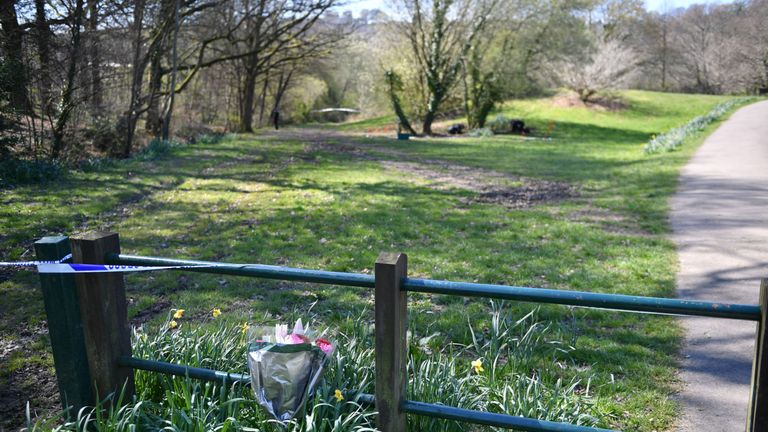 The school said in a statement on Facebook: “At such an awful time I’m sure that everyone in our community will join with us in passing on our deepest condolences and sympathy to everyone touched by this tragic event.

“Support will be made available to any pupils or staff in the weeks ahead but in the meantime our thoughts are with the family, we literally have no words…”

Detective Chief Inspector Sam Payne said: “Although we await official medical confirmation of the cause of death, one of our main lines of enquiry focuses on illegal substances being a contributing factor.