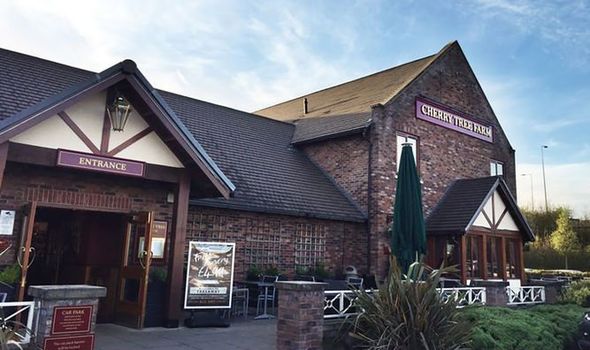 The family were, police said, abusive to staff members at Cherry Tree Farm near Willington, where they had spent more than five hours.

They were ejected and are now banned from the restaurant.

Police were called to the pub on Saturday after a row became heated, Derbyshire Live says.

It’s understood some members of the rowdy family were “of senior years”. 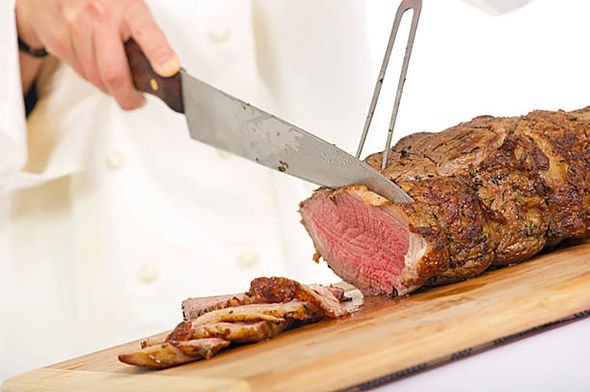 A Mercia Police Safer Neighbourhood Team spokesman said: “To the intoxicated family who spent five-and-half-hours in a carvery restaurant, near Willington, before abusing staff members – what were you thinking?

“Just before the shift was due to end on Saturday, June 5, an emergency call came in reporting a disturbance at a local pub.

“Information received indicated an angry exchange, near the four roasts on offer.

“The family were ejected from the carvery and informed they were banned from the premises.

“Please remember many waiting staff working in the hospitality industry are naturally anxious about the spread of Covid-19. It is totally unacceptable to behave in a supercilious manner towards them.”

Toby Carvery reveal how to make the perfect roast

The spokesman said: “But not before reminding attending officers that the smell of stale alcohol, Brut and High Karate aftershave are an acquired sensation for our nostrils.”

A spokesperson for Cherry Tree Farm said: “We are a family-friendly pub and do not tolerate any anti-social behaviour towards our customers or our team. We’re grateful to the police for their assistance in resolving this matter quickly.”

Cherry Tree Farm, just off the A38, is known for its regular carveries, including its collossal “mega plates”, and huge “cakeaway” desserts.