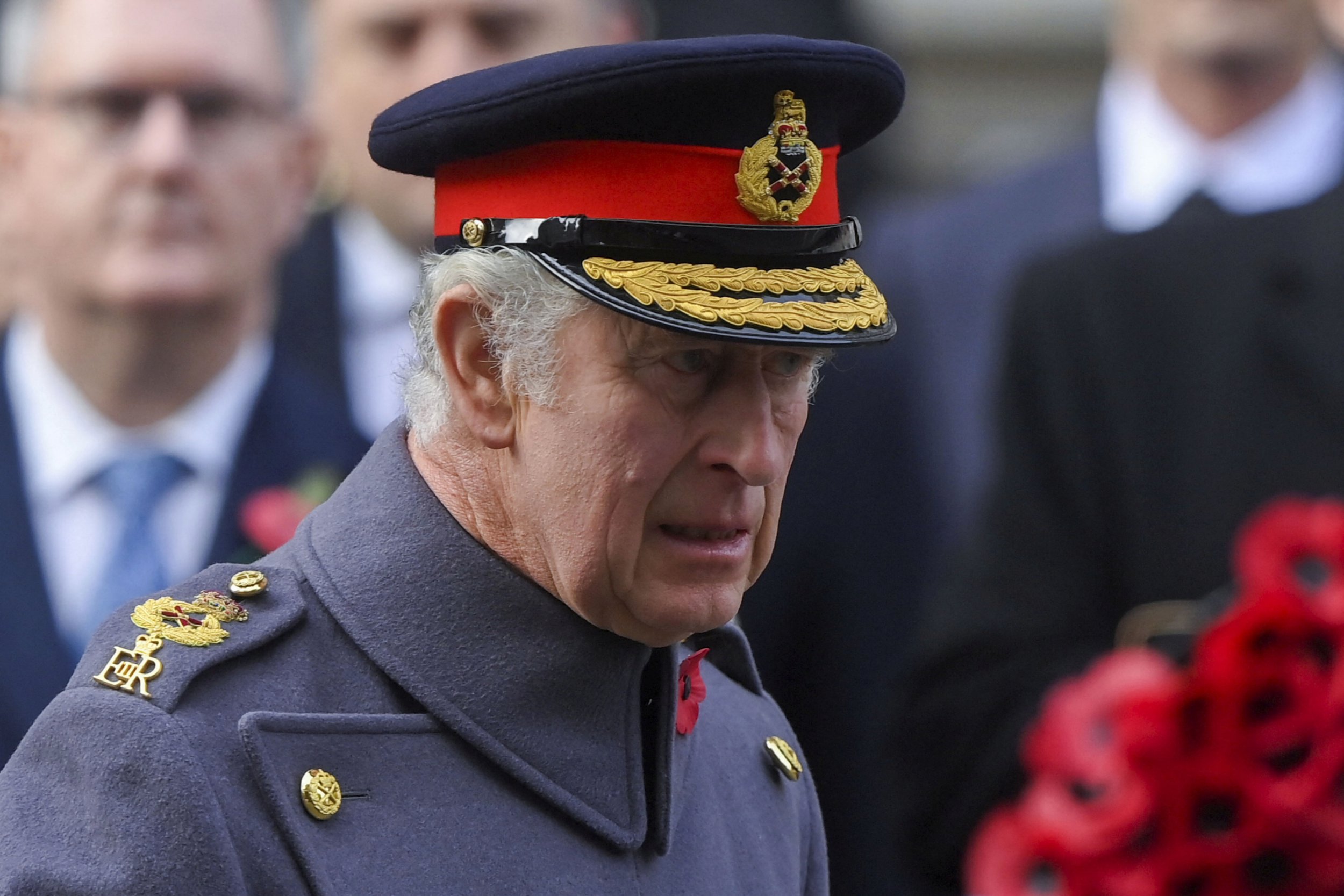 Prosecutors are weighing up whether to bring charges over an investigation into one of the King’s charities.

The Prince’s Foundation has been under scrutiny after allegations about a cash for honours deal surfaced.

Metropolitan Police detectives launched a probe in February after it was claimed the then-heir to the throne’s close aide offered to help a Saudi billionaire secure a knighthood in return for financial support for causes close to the charity.

Anti-monarchy group Republic made a formal police complaint about Charles and former close confidant Michael Fawcett in September 2021 after the press stories emerged.

Now the force has confirmed a bundle of evidence has been handed to the Crown Prosecution Service, the organisation which decides whether to pursue legal action.

If it did proceed, it would raise the prospect of the monarch’s involvement being discussed in open court.

A Met spokesperson said: ‘A file was passed to the CPS on October 31.

‘The investigation remains ongoing and we will not be providing a running commentary on its progress.’

The force said in September that a man aged in his 50s and a man in his 40s were spoken to under caution earlier that month, on September 6, two days before the Queen died and Charles became King.

It is understood the King has not been spoken to by police, nor has he been requested to do so.

The CPS is expected to decide whether or not to bring charges before Christmas, according to The Sunday Times.

Buckingham Palace said it would not comment on an ongoing police inquiry.

The Mail on Sunday published a letter last autumn from 2017 in which Mr Fawcett allegedly wrote he was willing to ask for Mahfouz Marei Mubarak bin Mahfouz’s CBE to be upgraded to a knighthood.

According to the report, the application would be made in response to ‘the most recent and anticipated support’ of the trust.

Mr Mahfouz is reported to have donated large sums to restoration projects of particular interest to Charles.

Mr Fawcett stood down from his role with the charity last year.

When the investigation was launched, a spokesperson for Charles at Clarence House said the then Prince of Wales had ‘no knowledge of the alleged offer of honours or British citizenship on the basis of donation to his charities’.

Mr Mahfouz is said to deny any wrongdoing.