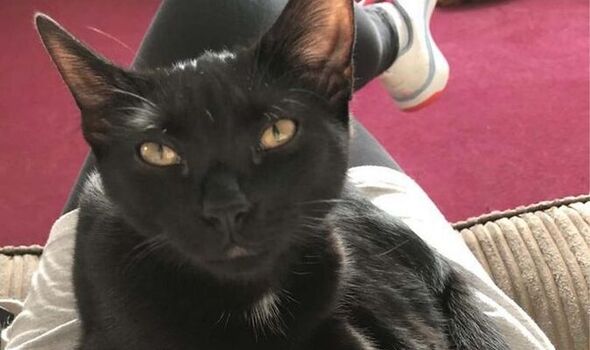 A cat died after being found badly injured with more than 100 air gun pellets embedded all over its body.

The owners last saw Shadow, a 16-month-old black cat, just four hours before they got the call from an emergency vet, saying a local resident had brought her in.

Police are now investigating how the cat came to be shot multiple times, before being found not far from her home.

The vet told the owner that she had lost count of the number of pellets after X-rays showed more than 100 in the animal’s body, and she could feel more under the skin on the cat’s head. The pellets had caused serious injuries to Shadow’s lungs and other organs which she was unlikely to survive, so the owner reluctantly made the decision that the cat should be put down.

Speaking to DevonLive, Shadow’s owner explained: “The vet said ‘I’ve lost count, but there are at least 100 pellets’. We went down to the vets and Shadow was on a table, she was hooked up to fluids and had a mask for oxygen, but she was cold and just lifeless really.”

The owner added: “The vet showed us the X-rays of her body. They hadn’t done her head, but the vet said you can feel that there are more pellets. The vet said they could operate to try to save her, but she had pellet injuries to her lungs, bowel and liver, which meant she was in a lot of trouble. We had to make the decision to let her go.

“She had come in for her dinner around 6pm on Thursday, she had a little sleep and a cuddle, and went back out at around 9 o’clock. That was the last time we saw her, before the emergency vet called at around 1am. Someone came out of their house because they could hear a cat wailing. They thought maybe there was a cat fight going on, but they found Shadow, and she was just covered in blood. They put her in their car and took her straight to the emergency vet.” 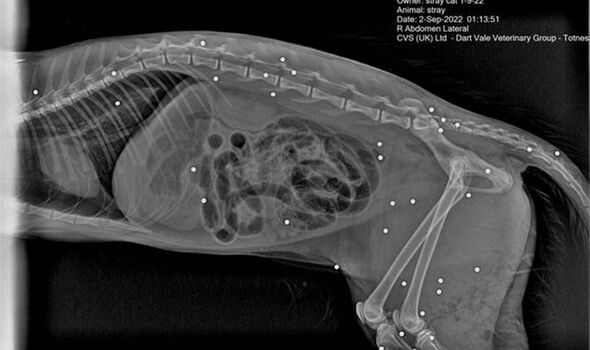 The owner said the vet had reported the incident to the police, and a local officer had been in touch to start an investigation. She added: “I am just absolutely disgusted, to be honest, heart-broken, fuming. I’m so angry that somebody could have done this to our cat, or to any cat or animal. It is frightening that someone is running around with something like that, doing this.”

The family got Shadow as a kitten last summer, and she quickly settled in alongside the other pets, two cats and a dog. The owner said: “Shadow was mischievous, she loved running up the curtains. She formed a real bond with one of our cats, they used to follow each other around. He keeps walking around miaow-ing and looking for her. He waits in his hiding spots waiting to jump out on her, it’s so sad.”

A spokesperson for Hector’s House, a Devon-based cat welfare charity, said: “We are shocked and horrified to hear about the awful injuries deliberately inflicted on this poor cat. We would urge anyone who knows anything about what happened to contact the police.” 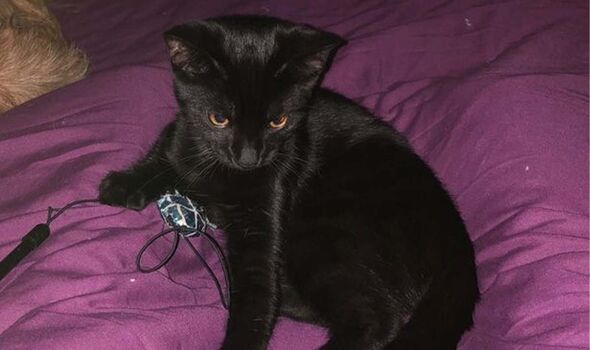 A spokesperson for Devon & Cornwall Police confirmed the incident on Friday, September 2, was being investigated, and added: “Anyone with any information is asked to contact [email protected] quoting crime number CR/082120/22.

“You can also contact the RSPCA, or Crimestoppers anonymously.”

Binman kicked car boot in anger after row at house