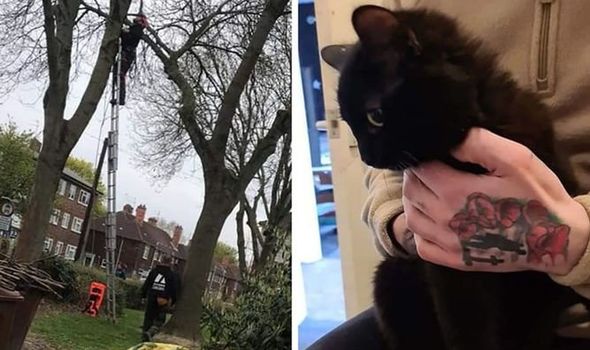 Sabrina’s worried owner called for help after the feline got stuck in the tree “bigger than a three-storey house”.

But Humberside Fire and Rescue deemed a rescue would have been “too complicated” because they were unable to use their aerial platform or ladder due to the tree’s location, reports Hull Live.

The RSPCA was also called to the location in central Hull, but officers said they “couldn’t help” and contacted the fire brigade.

The panicked owner said: “My cat got out. She’s normally an indoor cat.

“I went out and found her high up in the tree so I rang fire engines and they said I’d have to ring RSPCA before they could help but when I rang no one answered me. 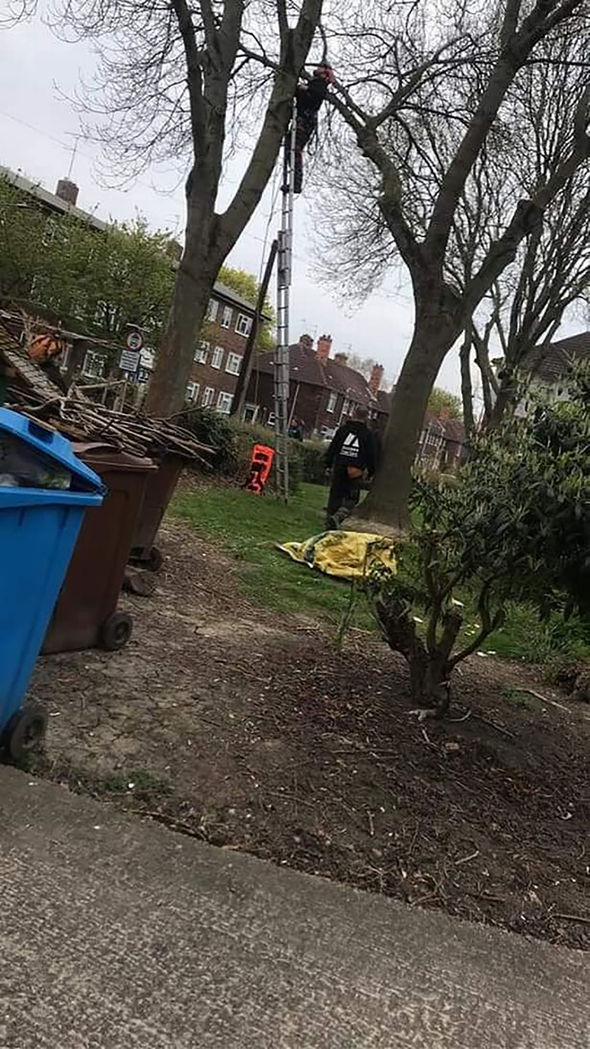 “I waited until the next morning and rang up and they said I’d have to leave her for 24 hours to which I explained it had already been two days.

“They said they couldn’t do anything until the next day so I’ll just have to leave her but she was in distress. They rang me back on the third day and some lady came out.

“She was supposed to arrive at 10am but turned up at 1pm and she looked up and said they needed a fire engine but I knew that because of how high she was.

“Three fire engines came and said they couldn’t do nothing because it’s too complicated and nothing would of worked to get her down.”

Beginning to get concerned for the welfare of her cat, and after having no luck with authorities, the owner took to Facebook to plead for help.

“I wrote a Facebook status saying my cat was stuck and if anyone could help me which got over 150 comments from lovely people offering suggestions to help me out,” the owner continued. 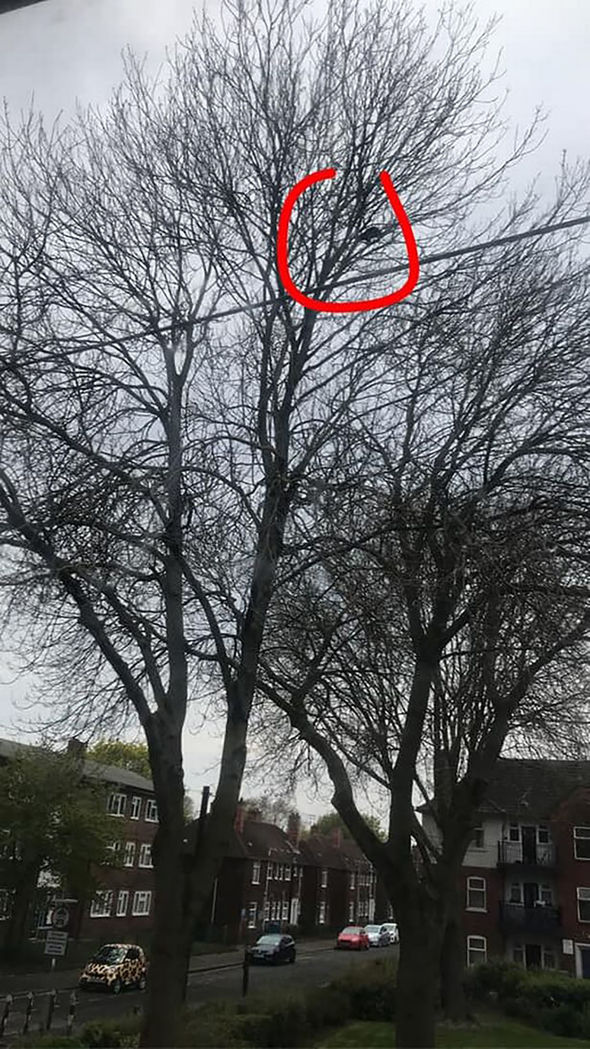 “Not Just Pet Rescue in Hull offered to pay a tree surgeon if I could get one because they are like £150. Everyone was lovely. I finally got in touch with one – Access Tree Care – who came out had a look.

“All four lads were lovely and so funny. They got there ladders and harnesses and had her down within 10 minutes. They also did it for free.

“My street came out to watch because everyone heard her meowing for days as she was scared – when they got her down everyone outside was clapping. There really is some lovely people out there.”

One wrote: “Poor kitty must have been terrified. Well done to the lads that rescued him.”

Another posted: “Very nice people who carried out that rescue.”

Others defended the fire brigade.

One person stated: “There is nowhere a fire engine could have got near.”

Vet delivered bulldog puppies then took one for herself